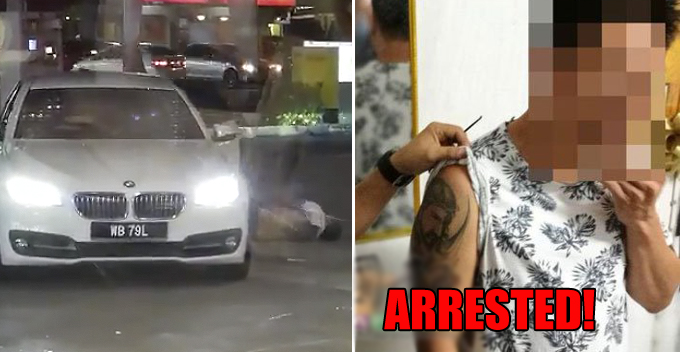 Remember the gruesome murder involving a white BMW saloon running over a man at the petrol station last year (2017)? Well, the prime suspect has now been nabbed!

According to the Malay Mail and China Press, the alleged mastermind of the Taman Pelangi petrol station murder has been on the run for half a year, but thankfully, he was recently caught in Thailand by the local police!

“The man is the most sought-after suspect in the murder case. He is the alleged mastermind,” Royal Malaysian Police assistant liaison officer in Thailand, Supt Ridzuan Abdul Aziz said. 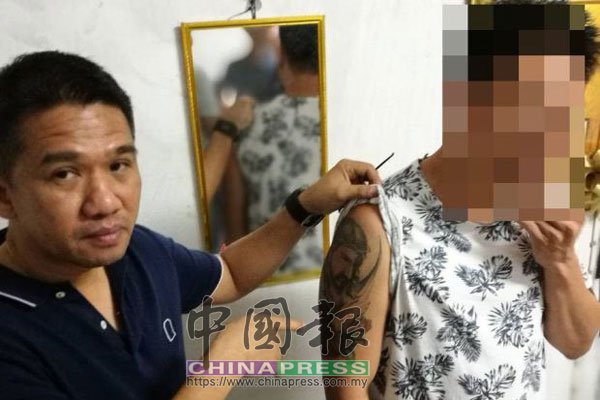 The suspect who is in his 40s was arrested in Chaiyaphum province, some 260km of Bangkok at 7am on 29 May. He has a large tattoo on his right arm and his arrest has ended the extensive manhunt across the region.

Inspector-General of Police Tan Sri Mohamad Fuzi pledged full cooperation to the Thai authorities. “I can confirm the arrest of the man this morning and we will send a team to seek extradition of the suspect back to Malaysia,” he said.

So far, 16 suspects including the alleged mastermind were nabbed in Singapore, Penang, Johor Bahru, and Thailand. They were allegedly involved in the killing of a man named “Ah Chiu” at the petrol station last year. The victim was stabbed and run over by a white BMW car. 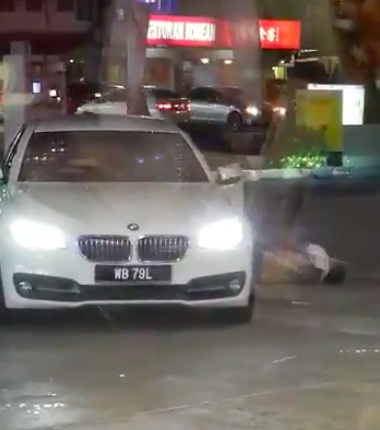 As the saying goes, “clever clever squirrel jump, one day fall to the ground also”. So, don’t commit crime guys!

Also read: Datuk Killed By Bodyguard Discovered To Be Leader Of Notorious ‘Gang 24’ In Malaysia 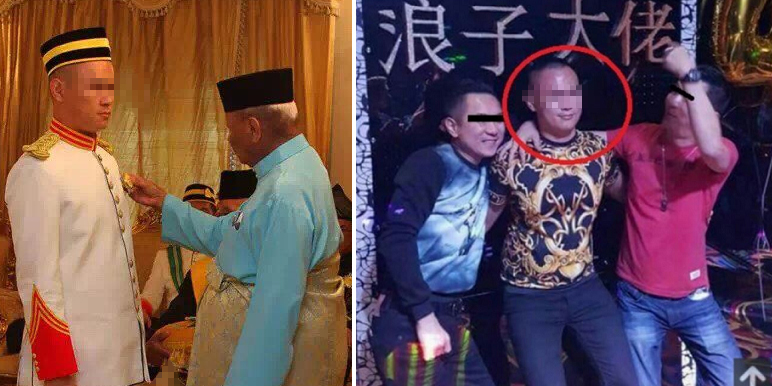