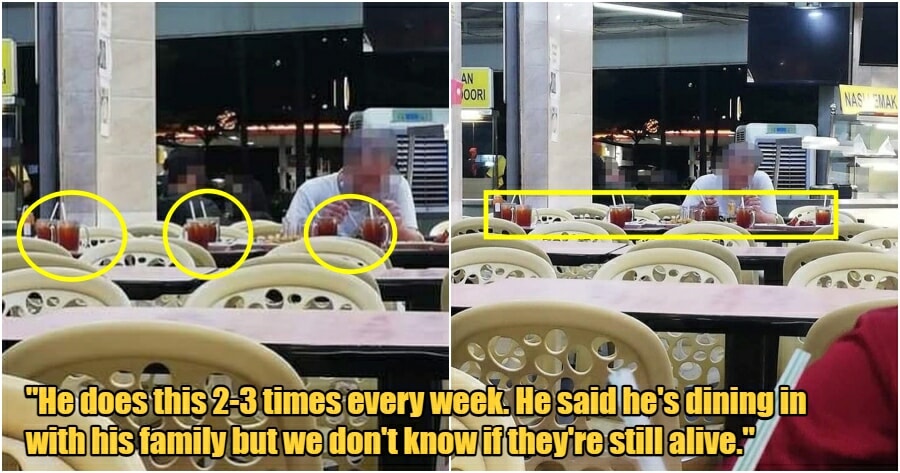 A loss, be it an item or a person, can be unbearable to some. What if the loss involves a big part of your own family?

It’s unimaginably heartbreaking but that’s what an elderly man seems to be experiencing every single day. Recently, a radio station known as Zayan shared a story on their Facebook page about an unknown man and his “family.”

The anonymous man who wrote the post said that he and his family were at a restaurant when they saw an uncle carefully & diligently arranging plates of food and glasses of drinks. 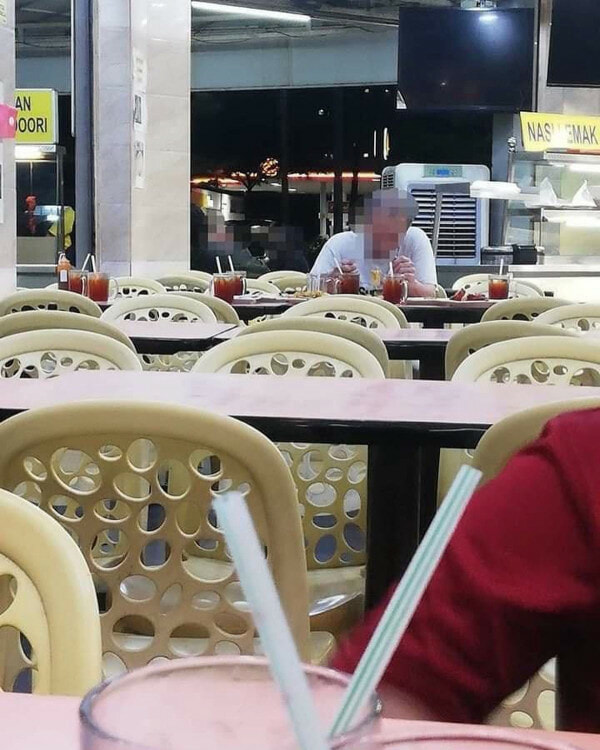 “We’re not the only ones who noticed it. Other customers saw it too,” he said.

There were 8 plates of food and 8 glasses of iced tea. The other 7 remained untouched while the uncle ate his own portion.

When curiosity hit, the writer asked the waiter of the restaurant & the reply shocked him.

“That’s just him. He does this all the time by ordering 8 portions of food & beverages. He said he’s dining in with his family but we don’t know if they’re still alive,” the worker responded.

The uncle could be seen talking to his “family” while eating and that was when the writer’s wife teared. His children were sad as well and tried comforting their mother.

“There was a customer who accidentally hit the chair while passing by the uncle but he was not mad. Instead, he calmly re-positioned the chair and continued eating,” the writer added. 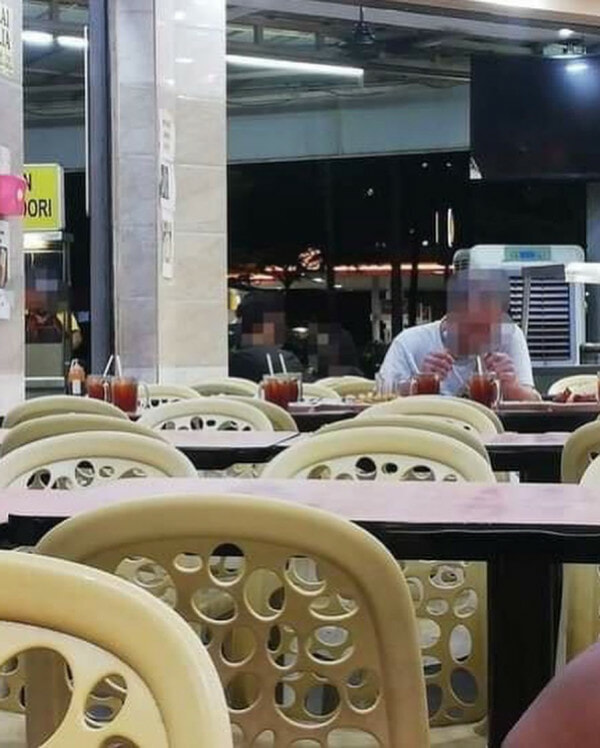 According to the worker, the uncle visits the restaurant 2 to 3 times every week and he will repeat the same thing during his visits – ordering 8 portions of food and beverages. The uncle will pay for EVERYTHING he orders, despite most of the portions remaining untouched. For the leftovers, the workers will usually pack them.

The writer ended the post by pondering the possibilities.

“Is he mentally unstable? I don’t think so. He was well dressed, had a mask on, paid for his food and neatly set the table. No one knows what he has been through.”

WORLD OF BUZZ found out that the writer of the post is a gentleman named Zupi Bakhtiar. We have since obtained his consent to credit him in this article. Zupi and his family were at the restaurant when they saw this dear elderly man. Zupi’s wife could not contain her tears all the way home.

Zupi who wrote his post on 18 March told WORLD OF BUZZ that everyone should always keep all of our family members in mind and be together especially during the festive season. 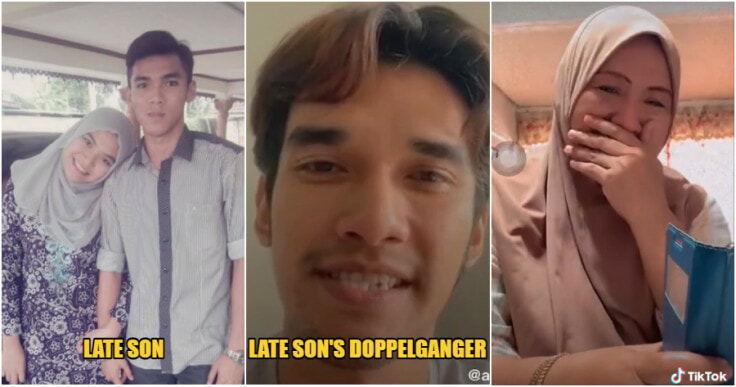