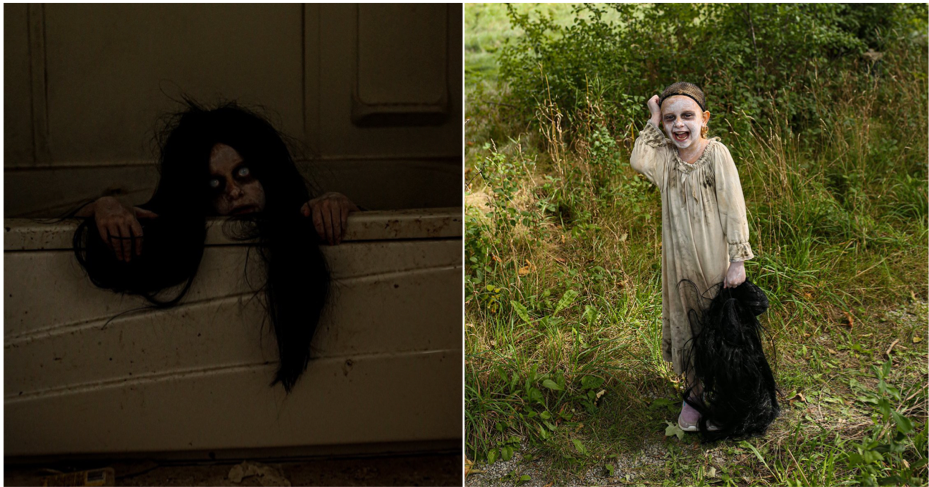 Photographer Trickey Photography is getting a lot of attention for a recent shoot that he did of his daughter. The photographer, who specializes in family and child portraiture, followed his daughter’s choice to dress as the ghost from The Grudge movie. 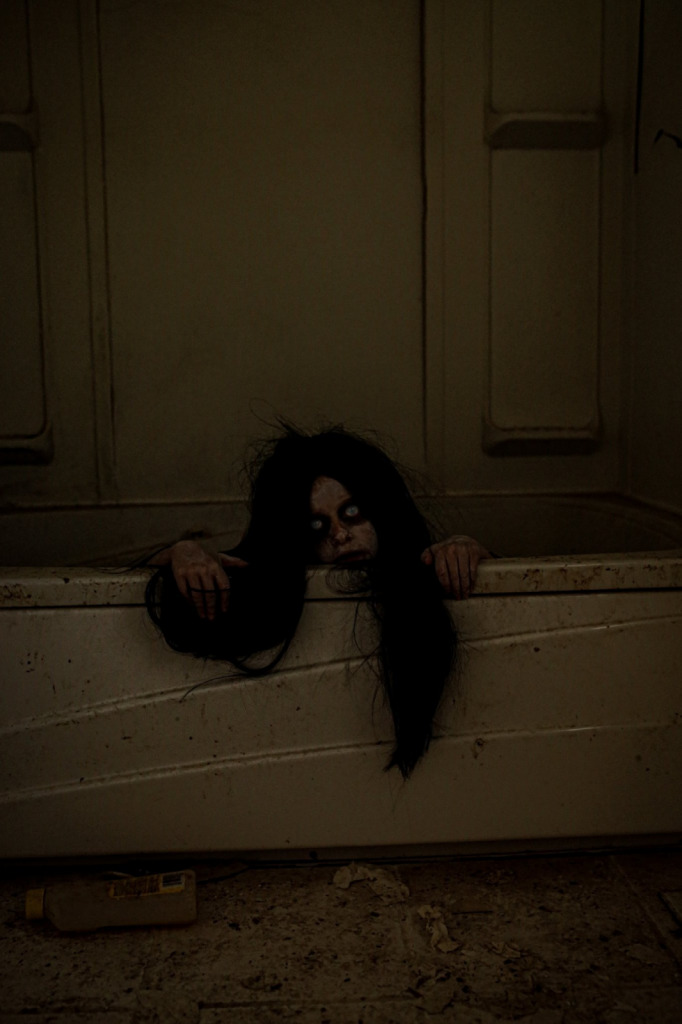 Previously, the daughter had dressed up as Pennywise from ‘IT’ but for her 7th birthday, she decided to pose as Kayako, the Japanese housewife who was murdered by her jealous husband and rose again as a scary ghost from the movie originally directed by Takashi Shimizu. 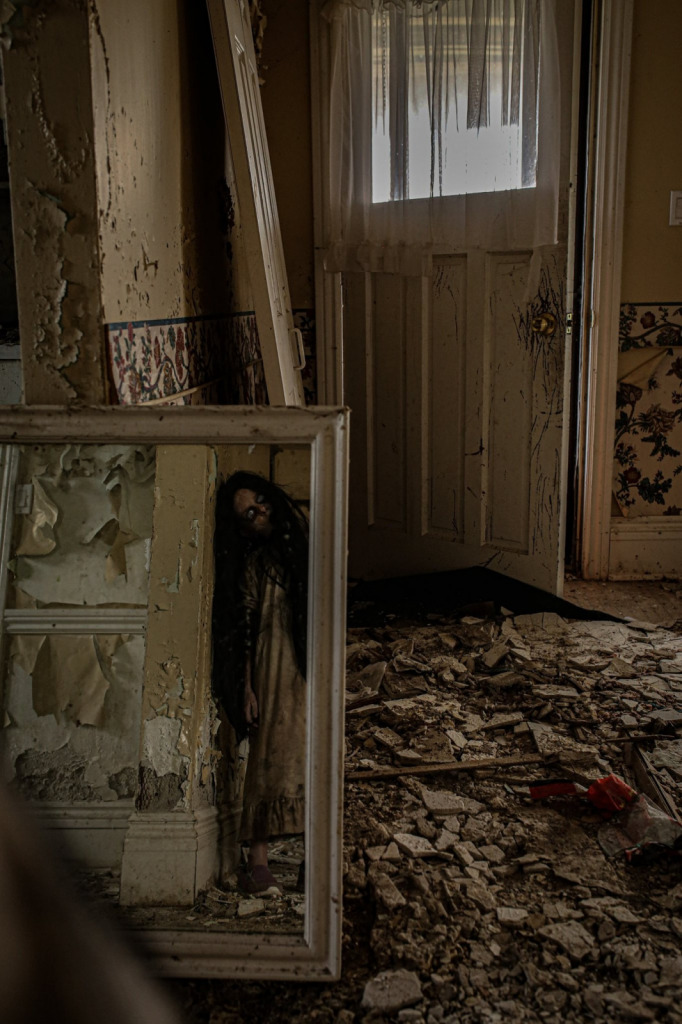 From the perfect makeup to the rooms that she poses in, the pictures produced by the father-daughter duo have sent chills down netizens who are generally impressed, scared and supportive at the same time. 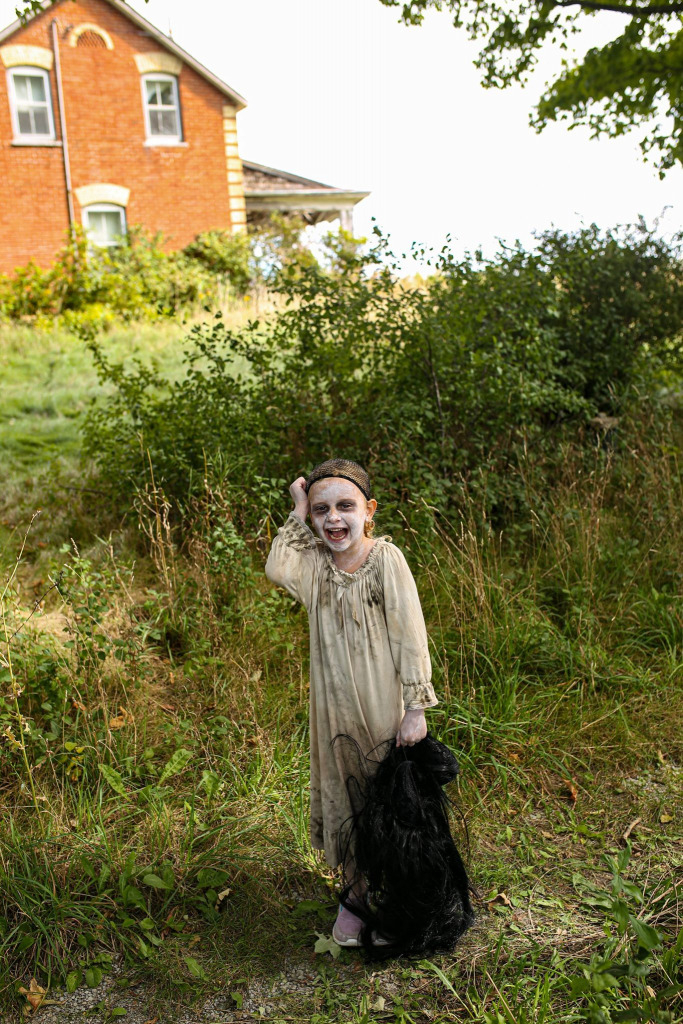 We are inspired by the father willing-ness to let the daughter express her creativity through the pictures albeit a tad scary especially for those who are not fans of the horror genre. As long as this contributes positively to the family dynamic, we don’t see anything wrong with it!

Check out the gallery of the photos here:

Check out my daughters 7th Birthday Photos we did! Last year she did Pennywise, this year she chose the Grudge! haha 🖤😆 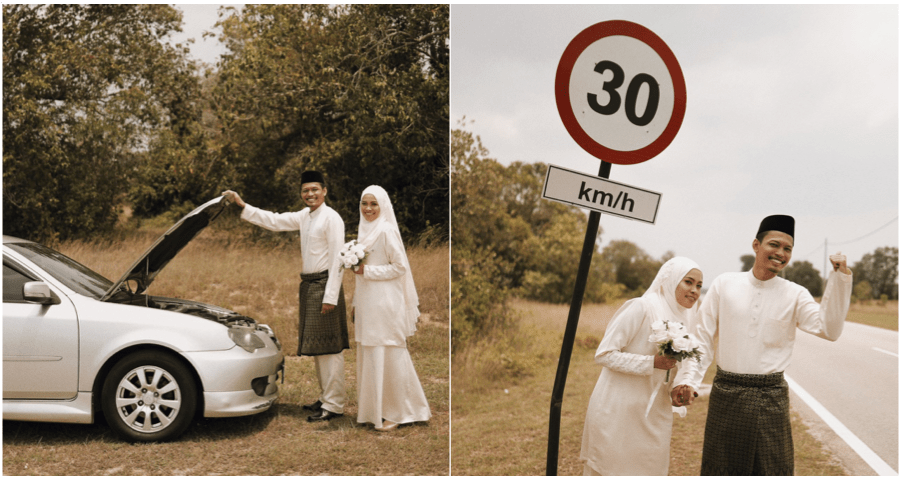