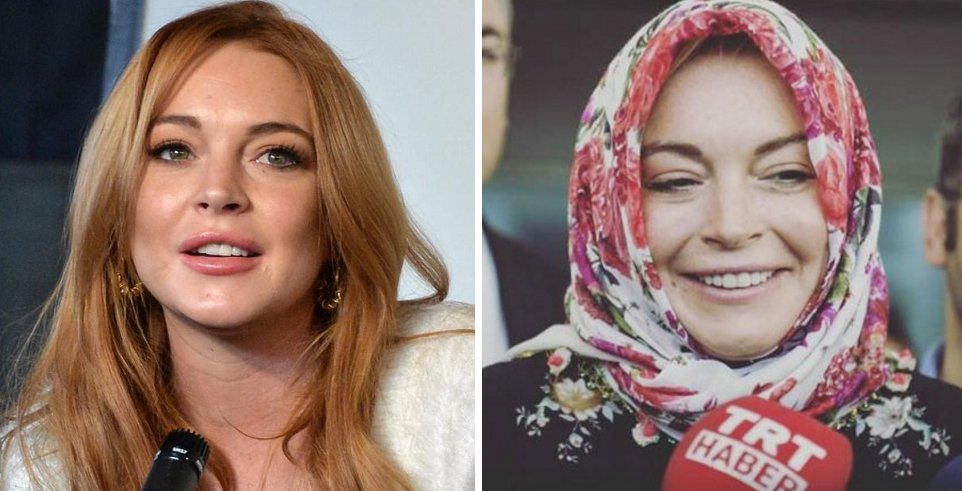 Lindsay Lohan, who was always in the limelight for her endless trouble storms – from drunk driving to drug possession, from accusations of stealing a necklace to getting in and out of rehab, from an alleged hit and run accident to violent scuffles, she is one celebrity that never stays out of trouble. 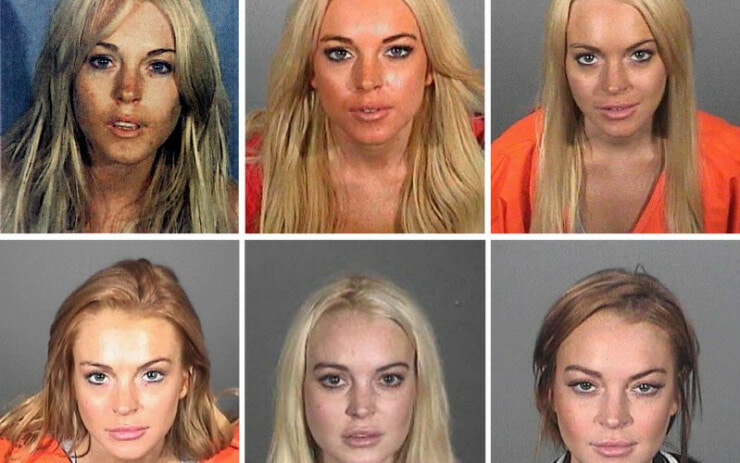 Recently she was yet again, in the media limelight, this time though, for very different reasons.

Lindsay Lohan is believed to have converted to Islam!

After wiping her Instagram account clean, she appeared to have written “Alaikum salam” in her bio. Alaikum Salaam is an Islamic greeting that translates to “and unto you peace” in Arabic. 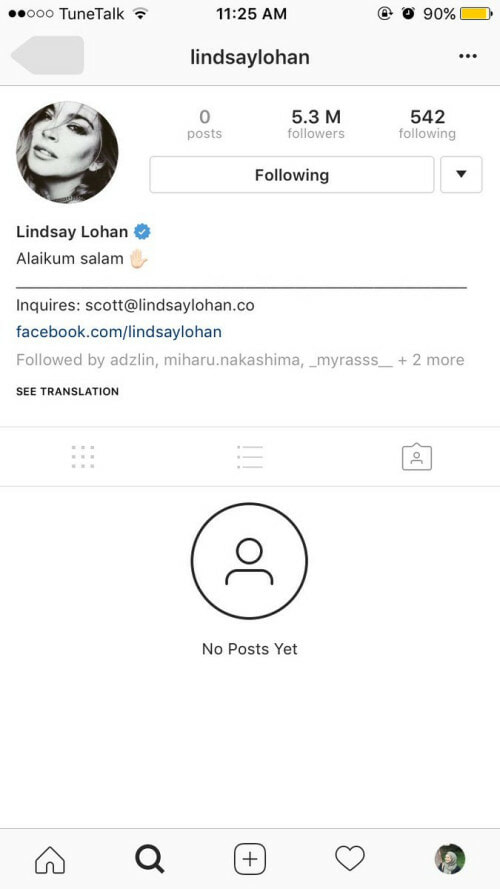 Since then, she has received multiple tweets of congratulatory messages. Muslims around the world seem to be welcoming a new sister to their religion.

Lohan has spent plenty of time in the United Arab Emirates within the last year, especially in Dubai. She has also traveled to Turkey to volunteer and be an advocate for refugees. 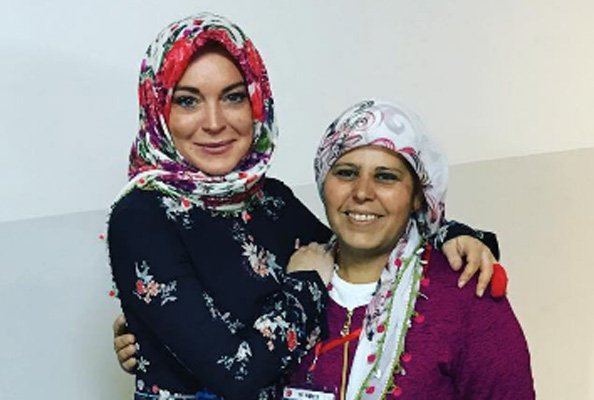 She has also been seen holding a copy of the Quran. It was apparently a gift from a friend who is Saudi, whom she befriended when she moved to London.

Unfortunately, she received immense backlash in the United States.

“I was so happy to leave [America] and go back to London after that, because I felt so unsafe in my own country. If this [Islam] is something that I want to learn, this is my own will.” 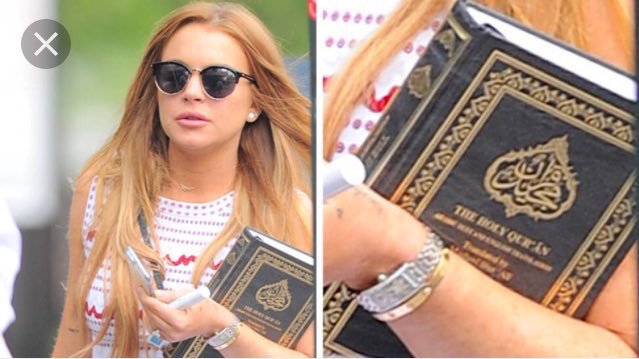 Muslims have publicly taken pride in Lohan’s exploration of Islam, and perhaps prematurely welcomed her on Twitter with Islamic expressions like Alhamdulillah (“Praise be to God”), Subhanallah (“Glory be to God”) and Mashallah (“God has Willed it”).

But who knows! She might really be converting to Islam!

We’ll just have to wait and see!