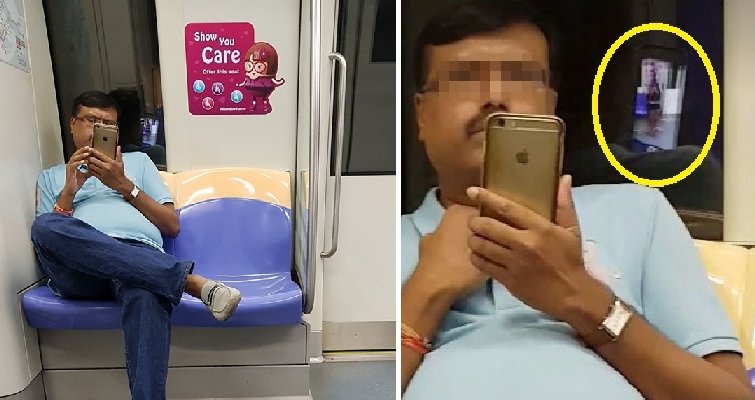 There are just too many perverts running amok these days!

That was when he noticed Uma Mageswari on the train as well. So, he showed his dirty side and Uma explained the whole situation in a Facebook post. 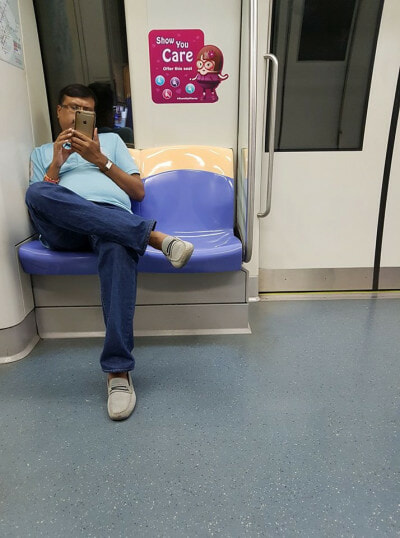 “I had boarded the train at Outram MRT. I was heading towards Harbourfront to meet a friend.

“This guy quickly plonked himself on the seat opposite mine though it wasn’t as if the train was crowded and he had to race to get a seat.

“I was seated in the two-seater located at the far end of the carriage.”

That was when the disgusting man took out his phone and started recording Uma, who was dressed in a lovely black knee-length dress for an event.

But Uma was very observant. As she looked up, she noticed Suraj recording her thanks to the reflection of the train’s window.

He even zoomed in on Uma in the recording! 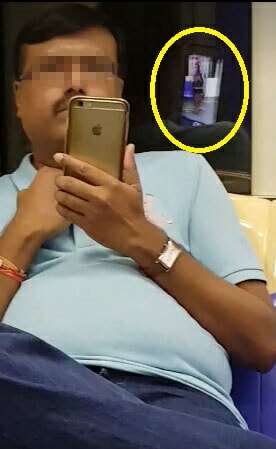 “The dumb*ss didn’t realise his folly, obviously. I made my own recording of him but understandably lost my temper afterwards when confronting him over his actions.

“The MRT staff were most helpful and the Singapore Police Force (SPF) arrived at the scene within minutes.”

This creeper was revealed to be an even bigger pervert after they searched through his phone. 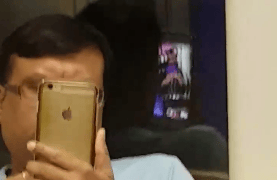 “Upon further investigation this chap was found to be in possession of similar videos though I am told they were rather obscene in nature of unsuspecting victims.

“He had a range of excuses for his deplorable actions. His last feeble attempt of an apology was that ‘I was like his sister’.”

Dude, don’t tell me you secretly and perversely record your own sister like that… That is just next level psycho!

Regardless, thankfully the authorities were quick to apprehend this nasty dude. Now, Uma wants to ensure everyone stands up for themselves in such situations.

“Please always remain aware of your surroundings and never be afraid to speak out against such acts that may be committed against you or others around you.

“You don’t have to be a victim of your circumstances. Ever.”

True enough, we should all be like Uma who was brave enough to get the man arrested instead of cowering away or ‘ignoring’ the man. Any way, always be extra careful ladies!

Also read: Girl Grew Up Insulted for Being ‘Ugly’, Now Finally Gets Her Happily Ever After 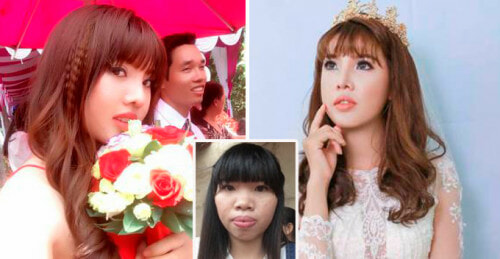