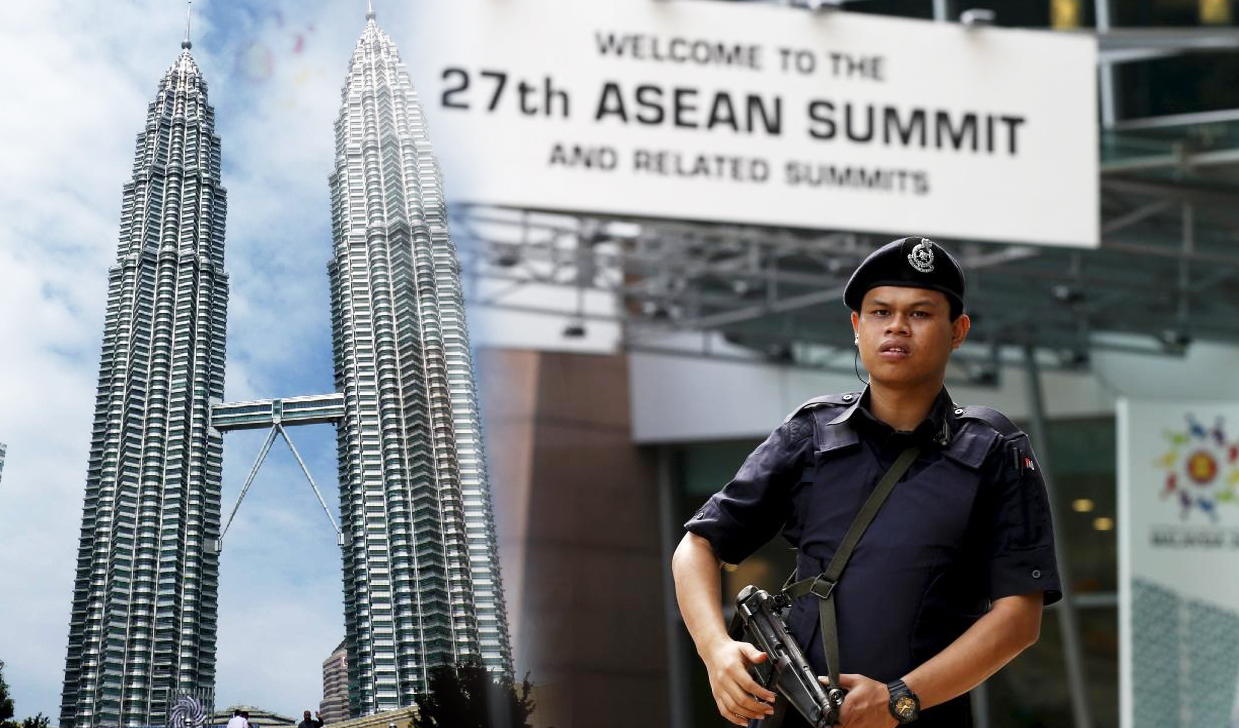 Leaked information of the existence of ISIS suicide bombers in Kuala Lumpur and Sabah was circulating around the internet, specifically 10 in Kuala Lumpur while another 8 in Sabah. However, our worse nightmares came true after the Malaysian authorities confirmed the news.

The news came as foreign leaders — among them President Barack Obama — arrive in the capital for the 27th summit of the Association of South East Asian Nations this weekend.

Inspector-General of Police Khalid Abu Bakar validated the speculation to online news portal Malaysiakini, saying the police memo was genuine and expressed regret over the leak. 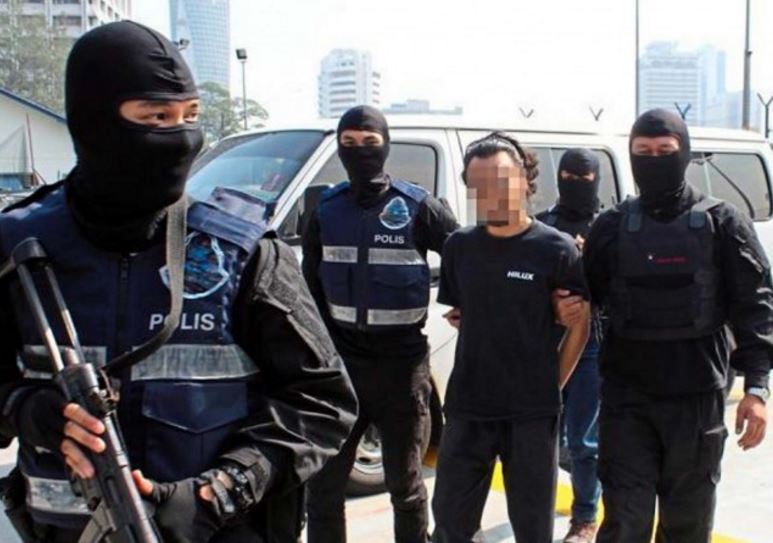 Capture of an isis menber by malaysian authorities last july

It was reported that the memo mentions that Philippine militant group Abu Sayyaf and the Islamic State in Iraq and Syria (ISIS) had 10 suicide bombers in Kuala Lumpur and eight in Sabah. The note instructed police to keep their guards at an all time high while increasing the patrols and intelligence surveillance.

The memo reportedly also mentions that these suicide bombers underwent military training in Syria, Afghanistan and Iraq, and are currently awaiting orders.

Tan Sri Khalid said, “We will not allow such things (suicide bombings) to happen,” while he assures Malaysians that the police are keeping track of all possible threats and are taking measures to neutralise them.

Criminologist P. Sundramoorthy said that the public should not be unduly worried but, at the same time, should not take safety for granted.