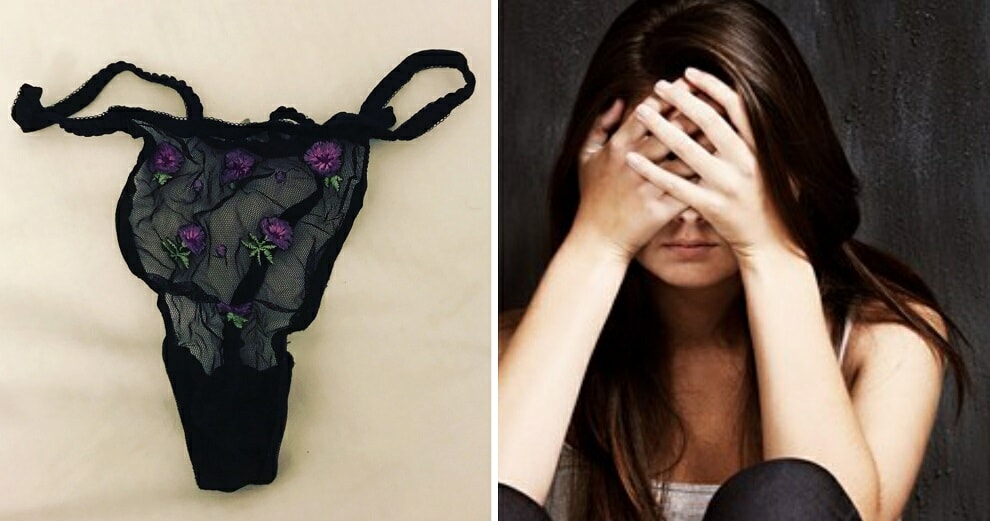 According to The Huffington Post, the trial, which took place in Ireland, saw the defense attorney use the 17-year-old victim’s underwear as evidence of her consent. As a result, the 27-year-old suspect was acquitted after being found not guilty.

During the trial, defense attorney Elizabeth O’Connel reportedly asked the jury last week to consider that the girl had worn “a thong with a lace front”, saying,

“Does the evidence out-rule the possibility that she was attracted to the defendant and was open to meeting someone and being with someone? You have to look at the way she was dressed.” 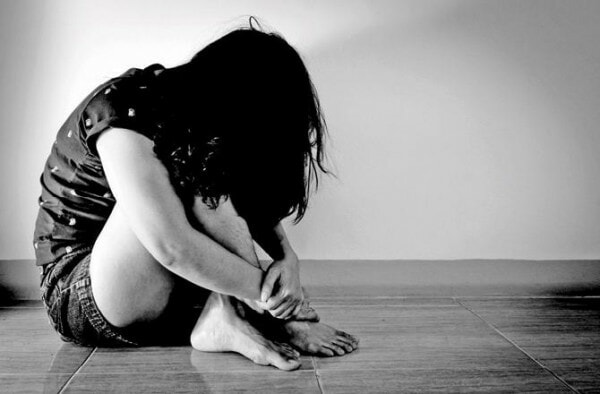 Meanwhile, the prosecutor pointed out that an alleged witness had spotted the defendant with his hand on the 17-year-old’s throat, indicating that she did not consent to intercourse. On top of that, he had also highlighted that she never had sexual intercourse before.

News of this received international backlash from activists and ordinary netizens, which soon gave rise to the #ThisIsNotConsent hashtag that became a trending topic on Twitter. Apart from showing solidarity with the 17-year-old girl, users on social media have also been posting photos of their own underwear as a statement that clothing does not indicate consent to sex.

A rapist got away with raping a 17 year old girl due to her choice of underwear which was a lace front thong. Disgusting and shocked at the Irish justice system right now. Let’s get this to re-trial with actual professionals!!! Poor girl #thisisnotconsent pic.twitter.com/osaj57p5v5

Jurors in Cork were asked to consider the underwear a SEVENTEEN YEAR OLD GIRL was wearing when she was raped by a 27-year-old man.

Join the cause in solidarity, can’t believe this girl was subjected to these comments after such a traumatic event.#ThisIsNotConsent #Ibelieveher pic.twitter.com/PfkYERulgY

Most of my underwear has lace on it. This doesn’t mean I want to be raped. No matter what I wear, no means no!! #ThisIsNotConsent pic.twitter.com/dUBaA702oS

People have also pointed out that such court tactics could take a toll on the teenager’s mental health, bringing up a 2002 case involving a 17-year-old victim who was also forced to hold up her underwear in court as evidence during a rape trial. The trial had traumatised her so much that she took her own life two weeks after that. RIP.

Meanwhile, Ireland’s Law Reform Commission is in the midst of examining the nation’s legislation on rape.

Let’s hope this review protects rape victims more effectively in the future while providing just punishment for the perpetrators. 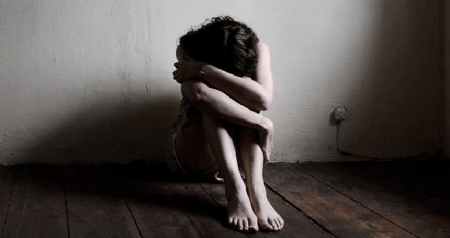