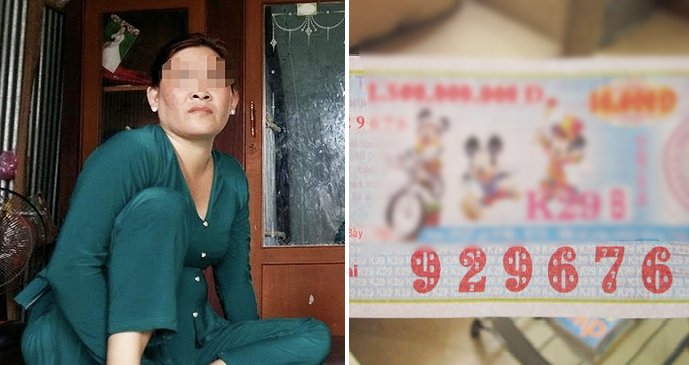 On February 17, a Vietnamese lady from Dinh Ho bought 7 pieces of lottery tickets hoping to become a millionaire overnight.

After the result was disclosed, she recklessly checked her tickets and found out that she hit the jackpot, winning herself 14 billion dong (RM2,734,620), China Press reported. 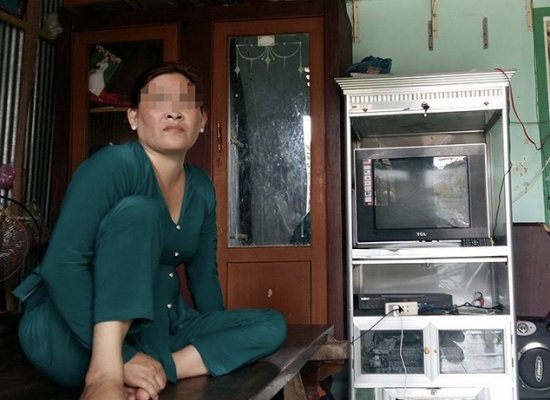 Her family members were skeptical about it and asked to double check the tickets for her. But she refuse to let anyone check and even threatened to not share the money with them if they keep harping on it, according to Apple Daily.

Instead of splurging on shopping, this 39-year-old kind-hearted lady bought a huge amount of rice and gifts to be distributed to her neighbours and the poor ones in the area. That’s something we don’t see in society nowadays.

She even threw a 2-day banquet and invited her relatives and neighbours for a feast as a celebration for winning the lottery.

Few days later, the lady and her family went to cash in the tickets only to find out that she never hit the jackpot in the first place. Walao eh, potong stim la…

The workers checked the numbers and discovered that out of the 6 numbers, only 2 were the same as the winning numbers. That’s a little bit far off don’t you think?

To make things worse, the lady had plunged herself into debt for buying all the rice and gifts, not to mention the 2-day banquet. She’s currently in debt of 100 million dong (RM19,533) and her parents cracked their heads wondering how to settle all these debts.

After hearing the shocking news, the neighbours returned the rice and gifts to the lady. For those who attended the banquet, they donated some money to her in angpau. Faith in humanity has been restored.

Even though she didn’t win any money, at least the people she’s help came together to assist her back! 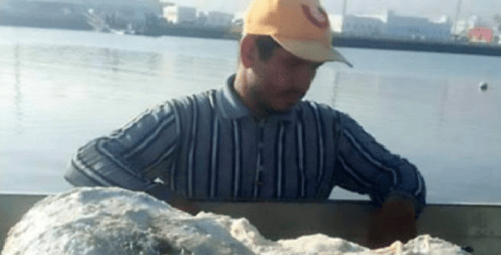