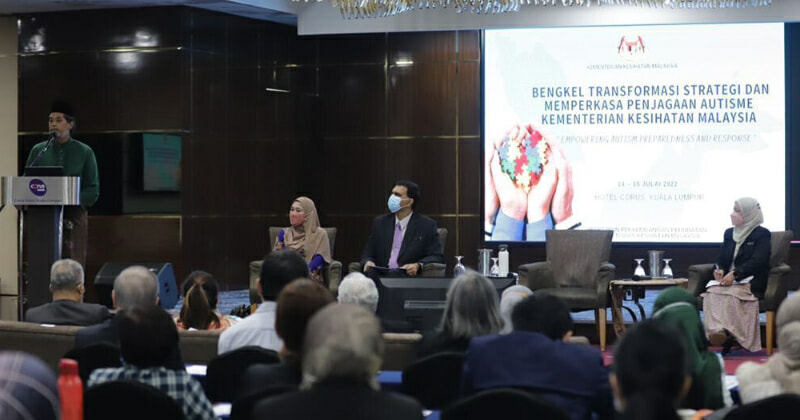 Health Minister Khairy Jamaluddin has revealed that his ministry is aiming to set up a National Autism Council as a stakeholder centre on autism in our country by the end of the year. Furthermore, the establishment of the council is aimed at developing an integrated intervention strategy for individuals on the autism spectrum.

As reported by national news agency Bernama, Khairy stressed that the council will support individuals with autism as well as their parents at the child level, as well as provide supportive interventions to them when they become adults and want to contribute to the development of the country. Currently, the ministry is in the midst of preparing a paper on the matter that will be presented to the Cabinet within a month or two. 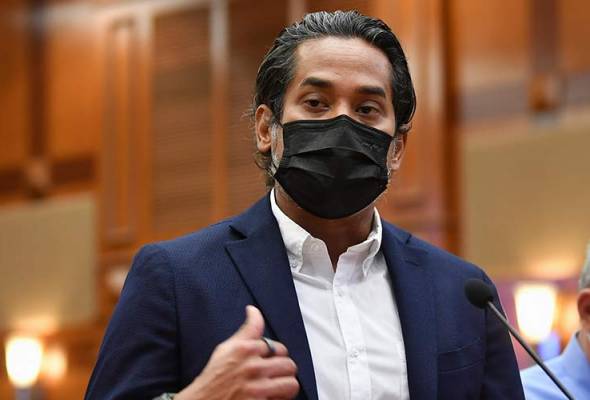 Khairy further asserted that the council’s establishment will require collaboration with various ministries and stakeholders, including the Education Ministry, Human Resources Ministry and the Ministry of Women, Family and Community Development. Furthermore, the proposed National Autism Council may also raise the issue of insurance coverage for autistic individuals, while Bank Negara as the regulatory body for the insurance industry could be invited to give its views.

The Health Minister elaborated on the plans after officiating at the closing of the Strategy Transformation and Empowering Autism Care workshop in Kuala Lumpur yesterday. During the event, Khairy also said that he hoped to develop a National Clinical Autism Registry as a database of autism cases in the country. He believes that such a registry will help MOH and other ministries to develop more accurate and effective interventions for individuals on the autism spectrum.

So, what do you guys think of this proposal by the Health Minister? Share your thoughts with us in the comments. 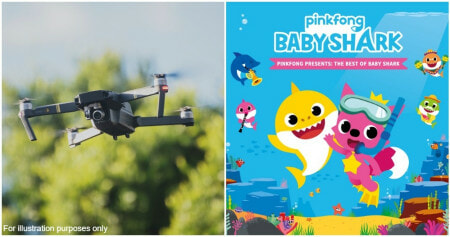