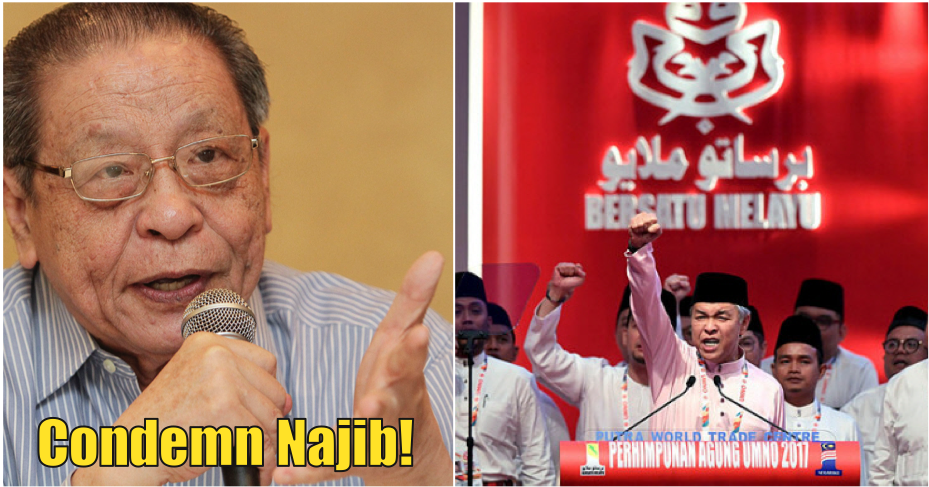 DAP’s Lim Kit Siang has released a statement, as reported by Malaymail suggesting that Umno and its leaders have to clearly condemn Datuk Seri Najib Razak and his 1MDB involvement if they are planning to stay out of any predicaments related to the scandal. 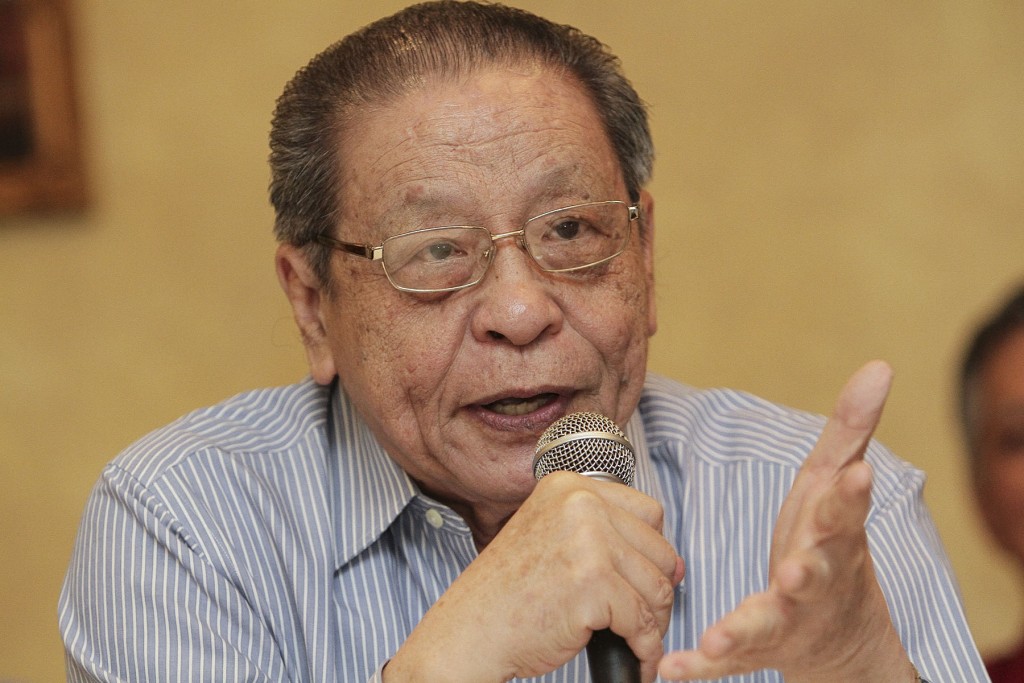 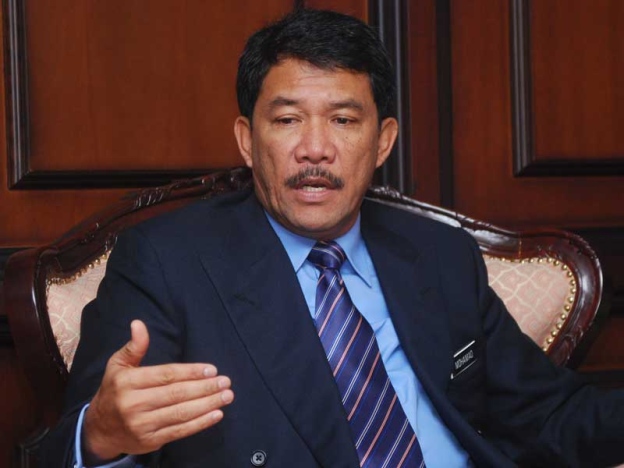 His reaction was prompted by Umno deputy president Datuk Seri Mohamad Hasan’s intention to ensure the party does not get involved any further with the former prime minister and the growing charges being pressed on him.

Mohamad stated that Umno should not be connected any further to the scandal which is currently under investigation by six international jurisdictions. He also stressed that Umno is completely innocent. He, however did not say the same thing about Najib.

At the moment, Datuk Seri Najib in facing 38 changes revolving around 1MDB and it would be a good time that the party distance themselves from him. But do they need to condemn him? What do you think about this? Share with us your thoughts in the comment section. 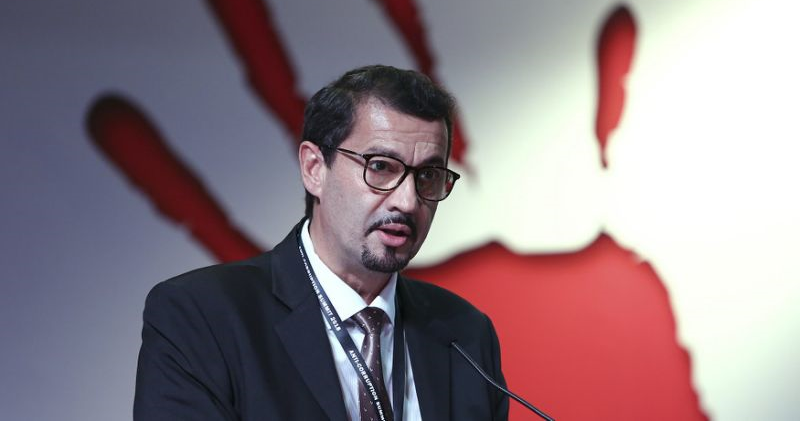