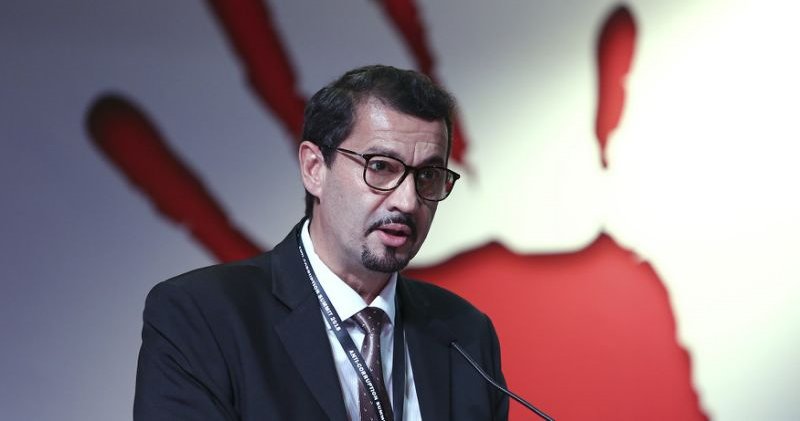 Xavier Justo has been the key informer of the 1MDB (1Malaysia Development Berhad) graft scandal because he was the one who leaked information regarding 1MDB to British journo Claire Rewcastle Brown, who eventually made the information public.

Recently, Justo has revealed some shocking information about 1MDB and everyone involved in it. According to The Malay Mail, the former PetroSaudi executive shared that the Malaysian police had actually asked him to confess that Datuk Seri Najib Razak was “the best prime minister”, publicly. 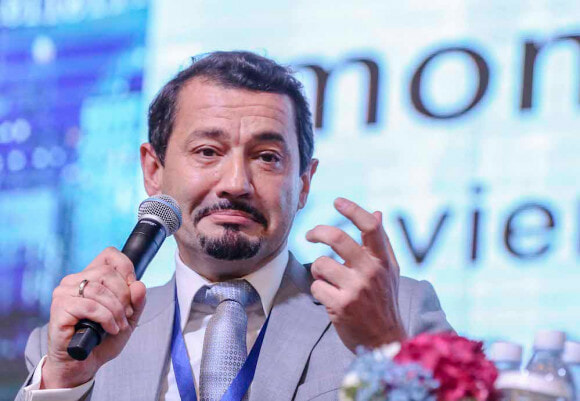 He was reportedly made to say that as part of his forced confession, which he thought was going to secure his release. He was quoted as saying,

“The Malaysian delegation was of three Malaysian policemen and they told me to say I was a bad man, I liked money and Tarek and Petrosaudi were nice.”

“And also I had to say Najib was the best PM ever… Of course, I don’t know if he was.” 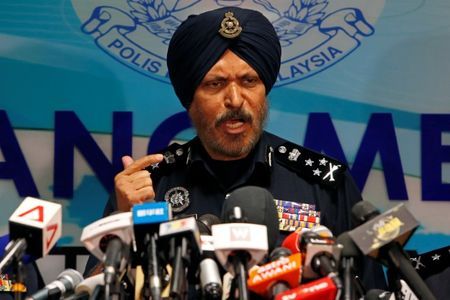 He further added that he was given 55 questions which he was “guided” to answer during the interrogation for the very first 1MDB graft probe. The meeting was then reported in the local media as part of the police investigations.

FYI, the abovementioned police investigation was conducted because of Justo’s allegations, which claimed that he had attempted to blackmail Najib and several other people. The meeting took place when Justo was jailed in Bangkok in late 2015.

On the other hand, Justo has reiterated that Low Taek Jho is the “key figure” for the 1MDB heist but he feared that the Malaysian financier’s life may be in danger, reported The Star. “He is the one who knows everything from PetroSaudi to GoldmanSachs, Ipic and other 1Malaysia Development Berhad (1MDB) scam.”

“For a lot of people, the best solution would be for him to disappear forever.”

Hence, Justo said that he isn’t surprised if Jho Low isn’t seen any more or is found dead. He also assured that he has no knowledge on Jho Low’s whereabouts.

“I don’t know where he is. Believe me, if I knew, I would inform the authorities,” he assured. 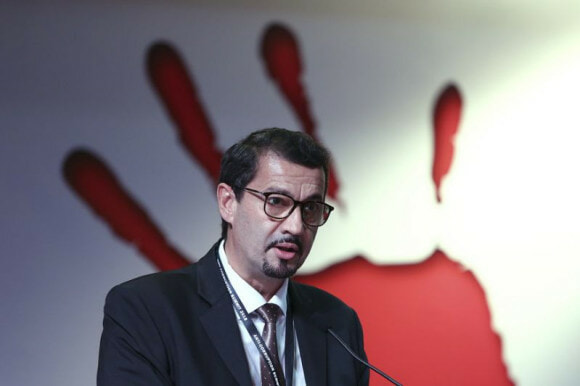 Speaking to The Star, Justo said that one of Low’s hiding spots is in Thailand. He shared that although Jho Low may have a lot of money with him, he is still wanted in many countries.

“This guy does not have many options. He would be arrested in pretty much any country. I think China is one of his last resorts. It’s also not easy for him to hide.”

“These people (Low and his kind) are big spenders. In a hotel, they would take an expensive suite,” said Justo after claiming that Jho Low is addicted to a lavish lifestyle.

Justo believes that Jho Low can’t be hiding in a “small Cambodian fishing village” for a very long time. Not only that, he is sure that Jho Low is probably living lavishly even right now at this present moment. 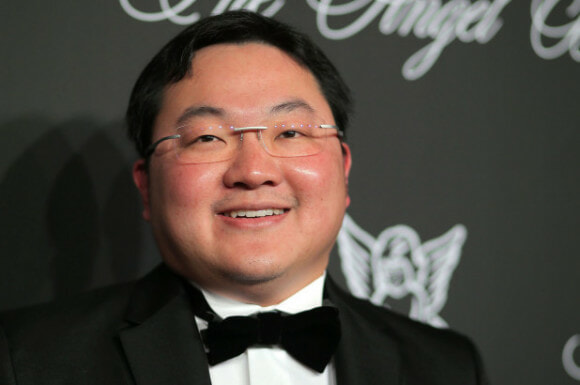 Nevertheless, Justo doesn’t want to see any harm done to Jho Low but he does want to see him face “justice”.

“I don’t wish an unhappy end for the guy in which he is found dead. I think he should be brought to court, but this (Low being killed) is a possible reality,” Justo finally said.

Justo has certainly made some serious statements concerning 1MDB and the people involved in the case. That said, we hope that the authorities will quickly find a solution to the 1MDB graft scandal and prosecute those who are guilty of committing the crime.

What’s your take on Justo’s shocking statements? Let us know in the comments below! 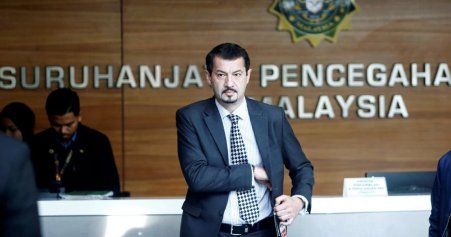