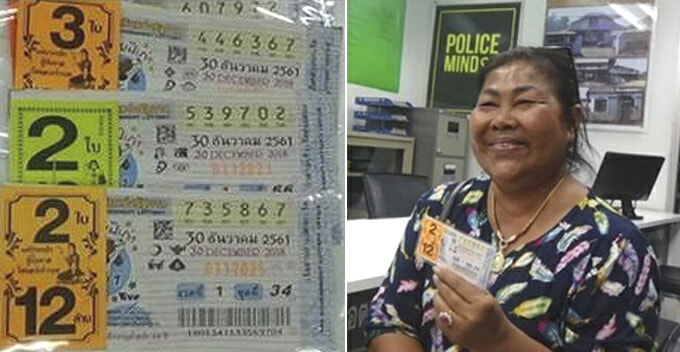 A 53-year-old woman named Suwana from Ang Thong province, Thailand struck the top lottery prize two years in a row and she credited her luck to her act of generosity. In two years’ time, she has won over 42 million baht (approx. RM5.4 million). 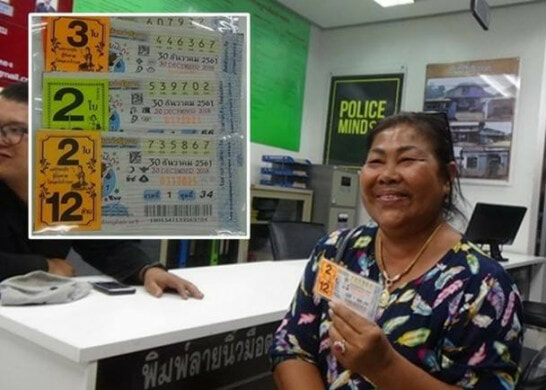 According to Shin Min Daily News, Suwana is well-known for her generosity as she always donates money to fund the building of temples. Just recently in 2018, she stumbled upon a vendor who still has a lot of lottery tickets to be sold. She pitied the vendor and sapu all the tickets which unexpectedly landed her the top prize – 12 million baht (approx. RM1.5 million) in 2018. Wow!

She wasn’t expecting that but she was ecstatic when she found out that she had won the cash prize. As usual, she took part in the practice of giving known as ‘Dana’ and donated money to the needy. After that, she proceeded to different temples to do more donations.

That’s not the first time Suwana had won the top prize because, in 2017, she won another top prize through the lottery by winning 30 million baht (approx. RM3.8 million). Seriously, how did she do that?

Out of the 30 million baht she won in 2017, she donated two million baht (approx. RM256,000) to build a new temple and she has been constantly donating money to local temples ever since.

Suwana certainly has a heart of gold, and now she has a lot of gold too! If only we have a fraction of her luck, we would be rich.

Also read: This Woman Loves Animals So Much, She Spends RM800 a Month to Feed Strays in Seremban 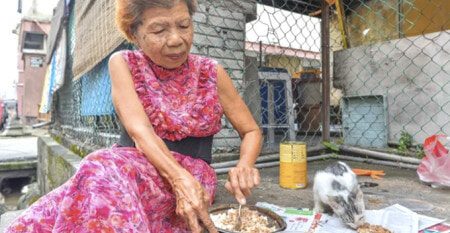