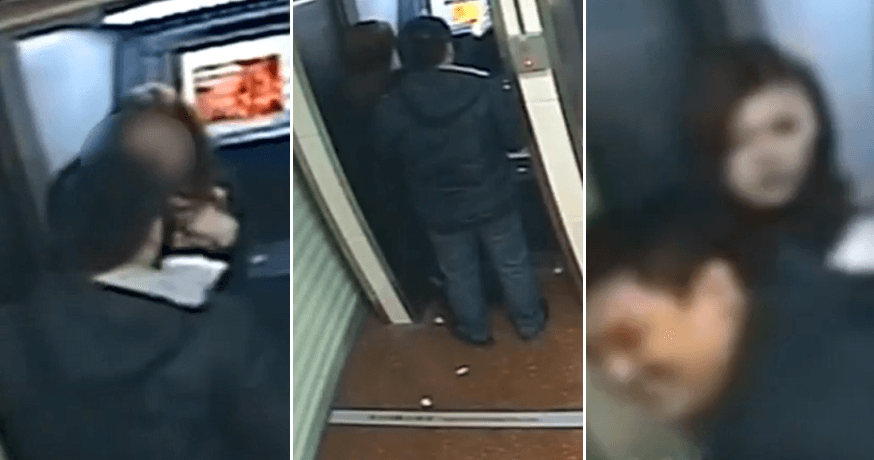 Getting robbed is a traumatising experience as you never know what they might do to you, even if you comply to all of their demands.

However, sometimes it doesn’t turn out as badly as we expect!

According to NextShark, a man mugged a woman at an ATM and returned her money after realising that her bank account was empty. So kind! 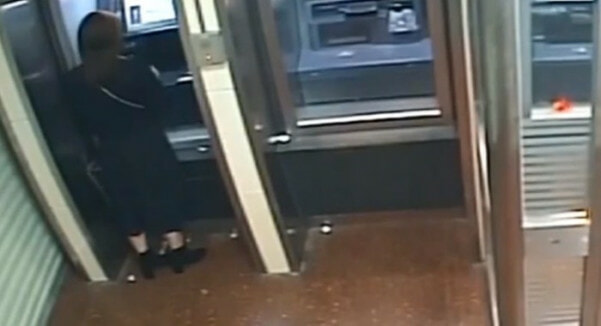 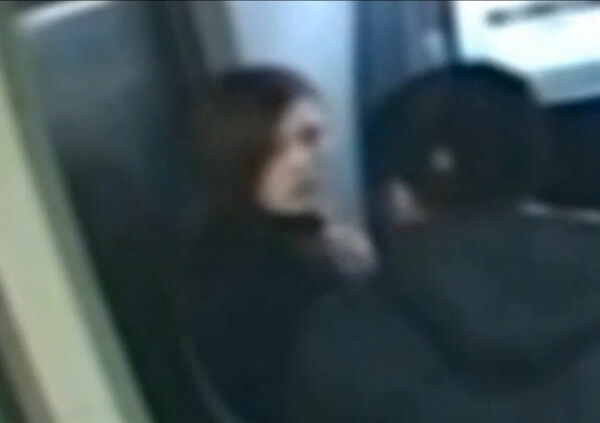 The mugging happened at an ATM machine in Heyuan, China. The victim, Li, was alone in the building and was withdrawing money when a man approached her from behind. He then took out a knife and demanded for all of her money.

Terrified by the threat, Li handed the 2,500 Yuan (approx. RM1,520) she withdrew and gave it to the mugger. However, he was was not content with the amount he received and ordered her to show him the remaining balance in her ATM account. 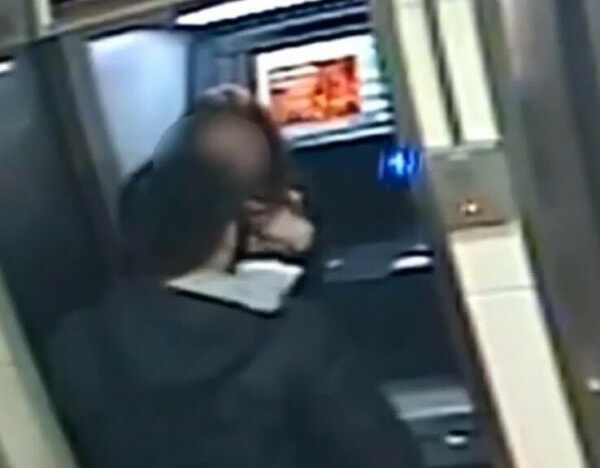 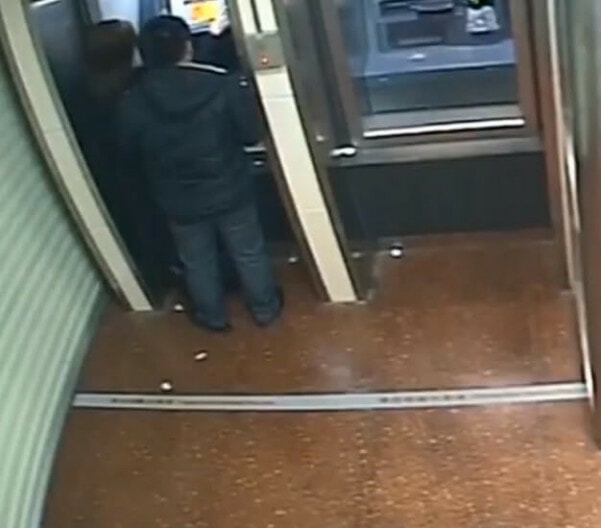 After complying to his demand, he found out that she did not have any money left in her bank account. The assailant, who started to sympathise Li, then returned the money he stole and left the victim completely unharmed.

You can even see him smiling at the end! 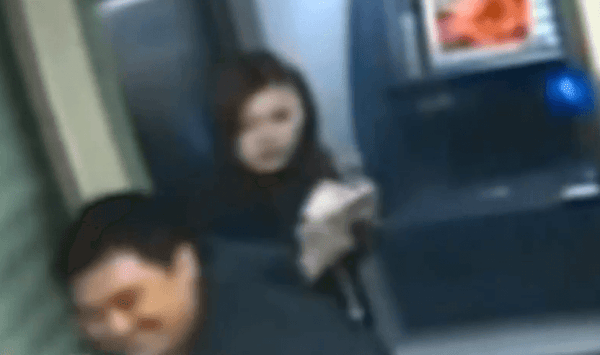 Unfortunately, despite his chivalrous gesture, the mugger still got caught by the authorities and was arrested. However, he did receive many compliments from netizens after the video went viral and have since become an internet sensation.

Even though he got caught, he has definitely won our hearts by being such a gentleman until the end! Ever had any funny experiences during a mugging? Let us know in the comments section below!

Also read: Watch How This Robber Tries to Steal a Gold Necklace and Fails Hilariously 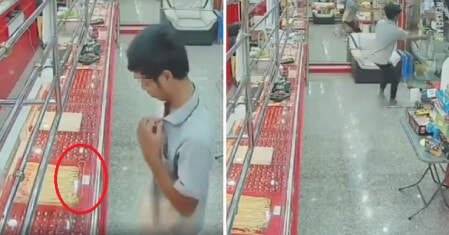