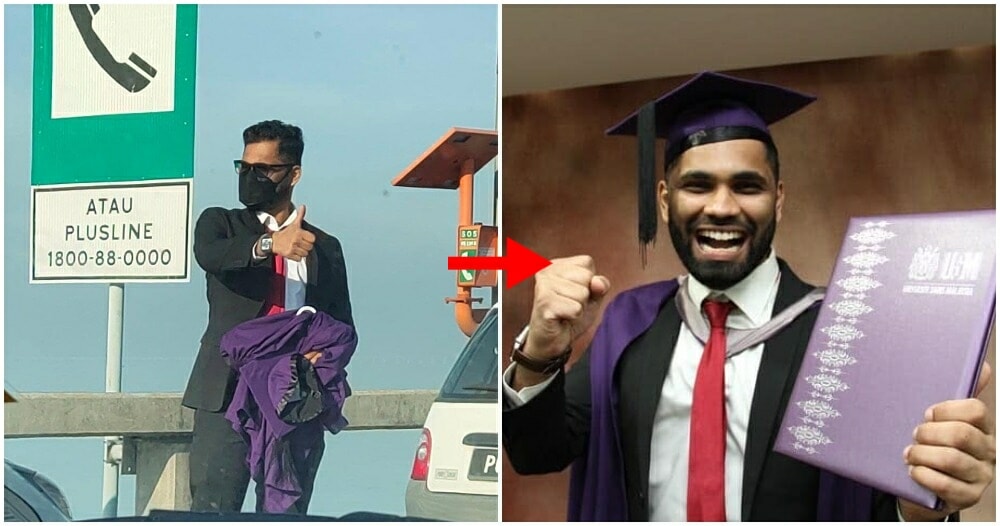 Graduation is a huge thing and it’s definitely an event that no one wants to miss.

For one graduate of Universiti Sains Malaysia (USM), he would have almost missed his convocation ceremony if it wasn’t for a kind stranger. 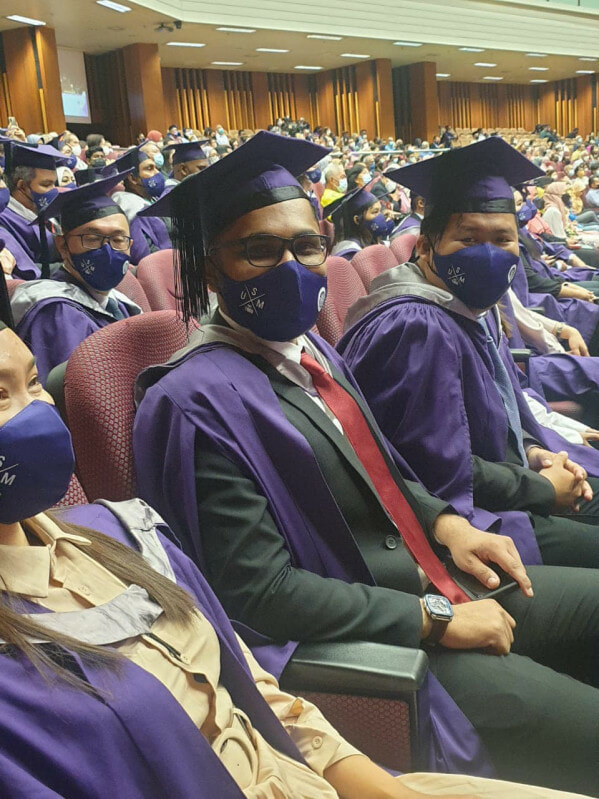 On the morning of 24 May, the traffic on the Penang bridge was especially bad as there was a fatal accident earlier on.

Kevin a/l Rayappan, 28, was in the car with both of his parents as they were heading to his graduation ceremony in USM that was slotted for 10am.

According to a Facebook post by USM, the trio left their house in Seberang Jaya at 6.30am in the morning but was still stuck in the jam on the Penang bridge at 9am.

“I was panicking as it was already 9am and we were still stuck in the Penang bridge jam.”

As Kevin had always dreamt of the day he took his certificate in a robe and on a stage, he tried his luck by going out of the car with his robe and sticking his thumb out to hitch a hike from motorcyclists. 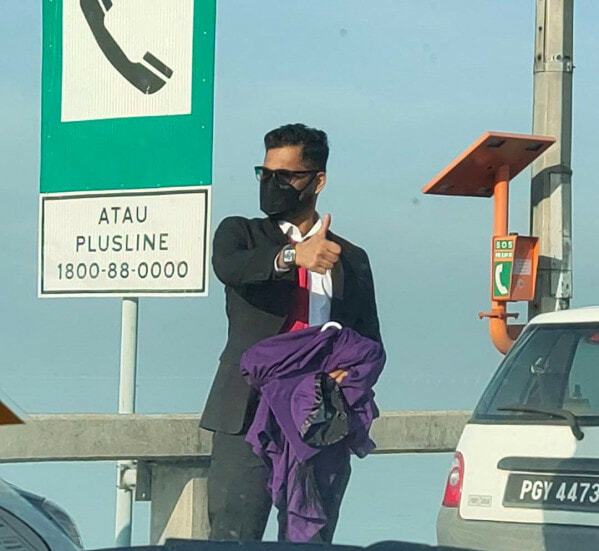 Luck was definitely on Kevin’s side that day as a kind motorcyclist gave him a ride all the way to USM and he was able to make it in time to get his Master’s in Business Administration scroll.

Kevin was especially thankful for the kindhearted motorcyclist, he said: ” I did not have the opportunity to speak lengthily with the kind-hearted person, I would like to thank them here.”

“Without their help, there is a chance that I would not be able to go up the stage today.”

Thankfully, Kevin’s parents, Rayappan, 62 and Mary, 48 were able to make it and watch their child graduate. 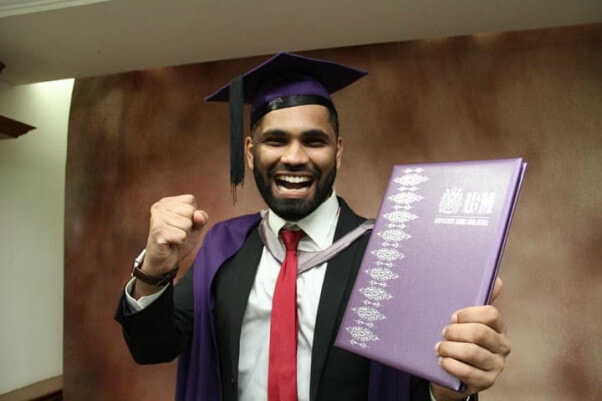 It is said that the convocation ceremony itself was postponed for 30 minutes as they took into account the jam that resulted from the accident.

Well, this is certainly a heartwarming story and one that will certainly be talked about in Kevin’s family for ages to come!

Also read: M’sian Shares How Her Lecturer Replaced Her Broken Laptop Just So She Can Write Her Thesis 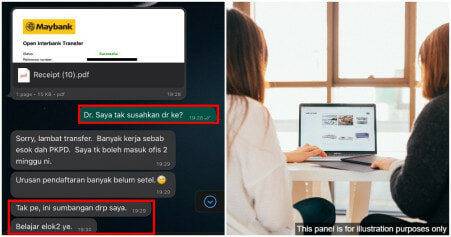