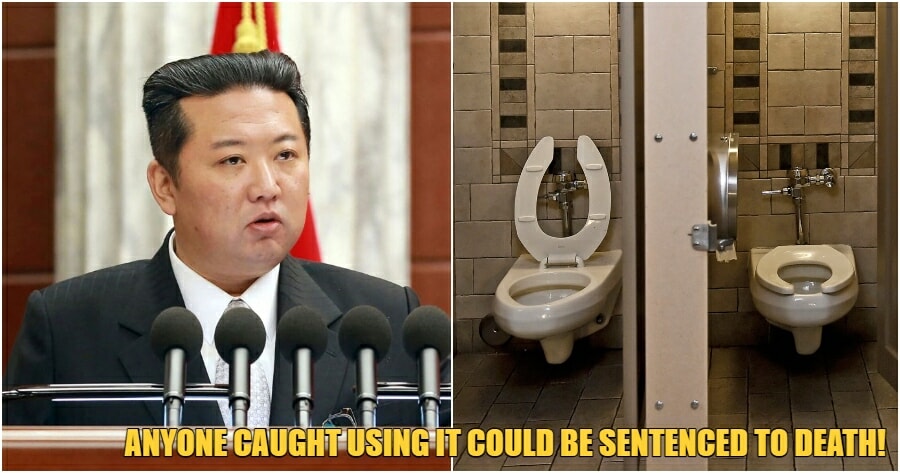 The Supreme Leader of North Korea, Kim Jong-Un once again has surprised us with his shenanigans. This time it was reported that he has a portable toilet that he brings everywhere.

The reason behind this is because he does not trust public restrooms! 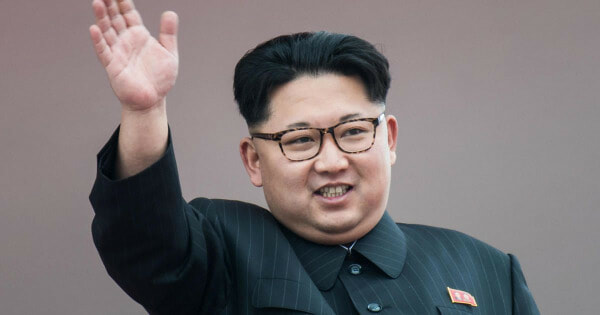 It was reported that the North Korean president has a built-in personalised toilet in all his cars and will only use the toilets in his vehicles.

Even his bulletproof Mercedes-Benz has been modified so he can “protect his own faeces“.

“There are multiple vehicles within the convoy so that people cannot tell which one he is in, and there is a separate car that acts as his restroom.”

Kim Jong-Un’s personal train, as well as any small or medium automobiles he travels in have specialised bathrooms only for him. Even the special vehicles built for steep terrain or snow too!

His bodyguards were ordered to keep an eye on his personal toilets, and if anyone was found using it they could be sentenced to death! 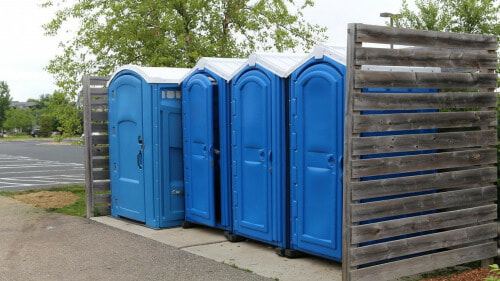 It was claimed that Kim Jong-Un made this decision because he would not want his faeces to fall into wrong hands, as it might contain information about his health status.

There has also been a huge debate circulating around regarding his condition and health status quite recently as he lost a whopping 20kgs from his original weight.

Let us know what do you think of the reason he did this in the comment section down below. 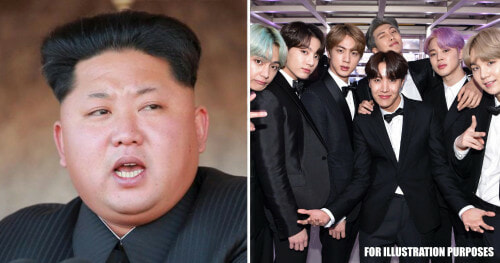