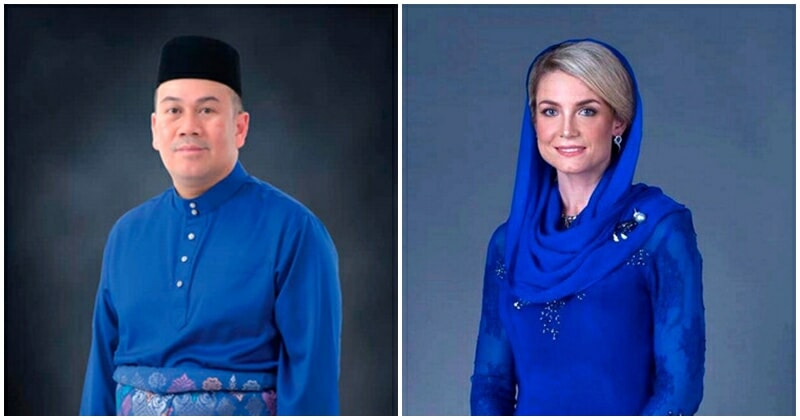 The people of Kelantan will be welcoming its new princess as Tengku Mahkota Kelantan Dr Tengku Muhammad Faiz Petra is set to tie the knot with his Swedish sweetheart, Sofie Louise Johansson this 19th of April. 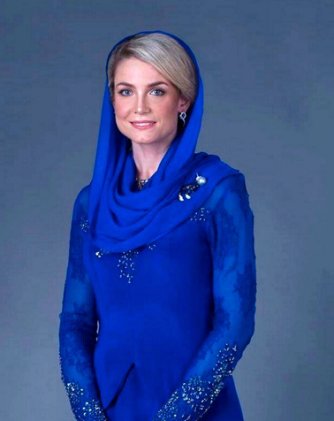 The marriage of His Highness and Ms Sofie will be celebrated in a low-key and closed door affair.

According to the Kelantan Palace Ceremonial Chief Datuk Dr Tengku Mohamed Faziharudean Tengku Feissal, His Highness has also ordered his gifts to be donated to welfare bodies in Kelantan. Salute!

“His Highness ordered that wedding gifts be channelled to welfare bodies in Kelantan, such as the Yayasan Orang Kurang Upaya (Yokuk), orphanages and old folks’ homes, as well as the Malaysian Red Crescent Society.”

Speaking to NST, Tengku Mohamed Faziharudean conveyed His Highness’ message that he seeks the prayers of the people that his marriage will go smoothly and receive the blessings of Allah until Jannah. 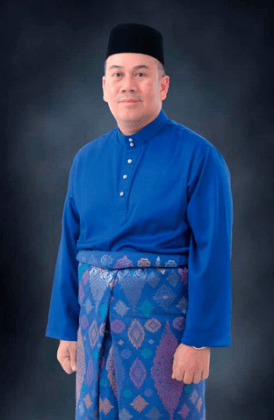 The ceremony will begin with the marriage solemnisation, followed by the royal couple sitting on the wedding dais and a royal banquet attended by Kelantan royalty and close friends of the prince.

“Perhaps after the wedding, His Highness will join events with the people to introduce his wife whom he has known for a long time.”

Born on the 20th of June 1974, the second child of Sultan Ismail Petra and Raja Perempuan Tengku Anis received his early education at SK Sultan Ismail (1), Kota Bharu. He currently holds a PhD in Ancient History from the University College London.

We would like to congratulate both His Highness and pray that his marriage be blessed by the power of the Almighty until Jannah. 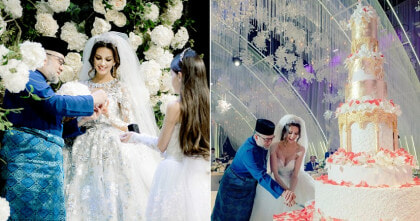