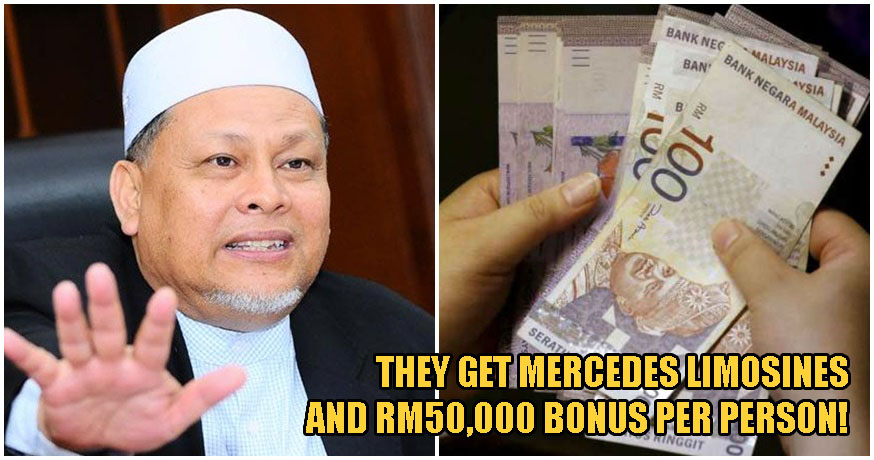 No doubt some of you may have heard that the Menteri Besar in the state of Kelantan owns a Mercedes-Benz that was bought for him using state allocated funds. What makes it all the more controversial is the fact that the Mercedes-Benz in question is an S40 L, and for those of you who aren’t car nerds, that makes it one of Mercedes-Benz’s more expensive offerings, retailing at over RM 699,888, after tax. 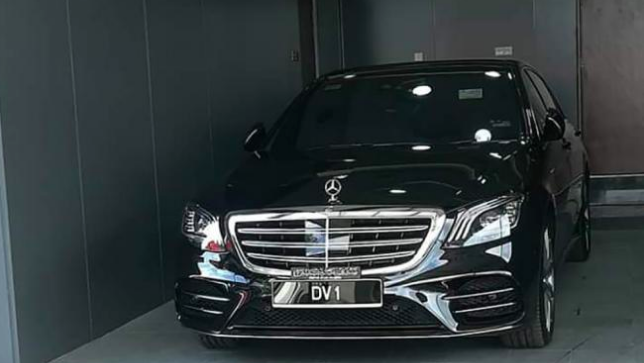 This comes after the fact that Minister of Finance, Lim Guan Eng, had just announced that the Proton Perdana, which is around RM160k, will still be used as the official car for all ministers and officials working in Malaysia. You can do the math yourself lah. 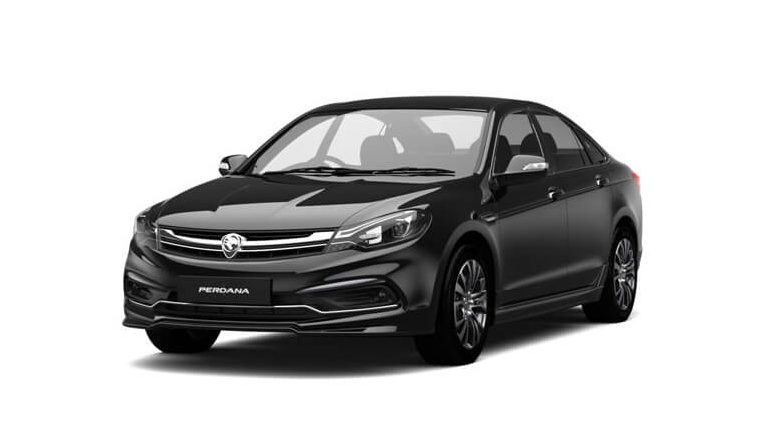 But guess what? As it turns out, Kelantan Menteri Besar Ahmad Yakob, along with 13 members of his executive councilors, will be receiving a special ‘bonus’ of RM 50,000 each, according to Malaysiakini.

So, with 14 people in his team, that makes it about RM 7 million in ‘special allocations’, along with the fleet of Mercedes-Benz limousines. 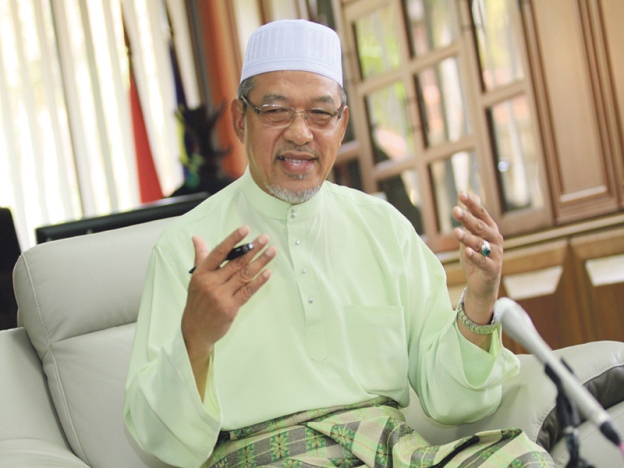 This was brought to light after an anonymous source leaked the information to the press, saying that the ‘special allocations’ were distributed to the 14 government servants during the second week of January.

“It is not right for state civil servants to only receive a bonus of RM1,000 when the state executive councillors get RM50,000.

“The RM50,000 allocation for the state government’s top-line leaders was not announced, unlike the bonus (for civil servants). But everyone knows about it and is disappointed.” said the anonymous source. 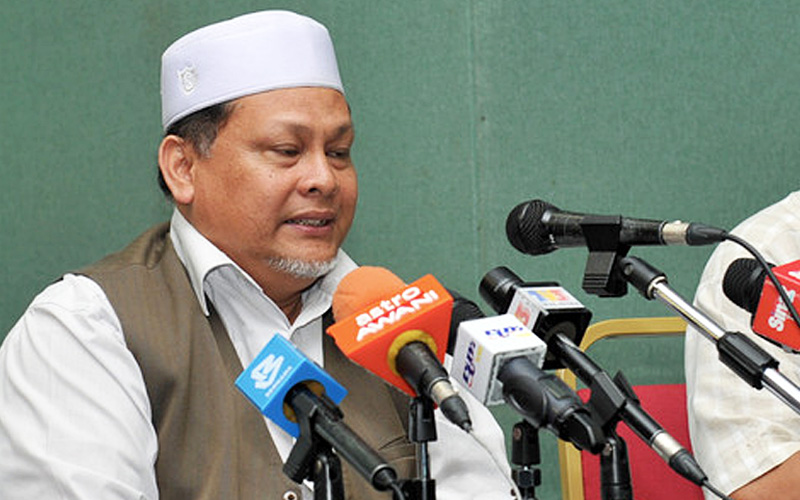 The matter was later confirmed by Deputy Menteri Besar Mohd Amar Abdullah, who justified the RM 50,000 ‘special allocation’ as a reward in exchange for their achievements in relation to their state’s revenue. He adds that this allocation has nothing to do with the RM 400 million that was given to them by the federal government, which was supposed to be used to improve the welfare of the Kelantanese people.

He was quick to point out that this ‘special allocation’ also doesn’t happen every year, and that it just so happens that this year’s allocation reported a high figure.

Well, it looks like the truth of the matter may be up to the government officials to decide. In the meantime, what do you guys think? Do you guys buy into their explanation of these special allocations? 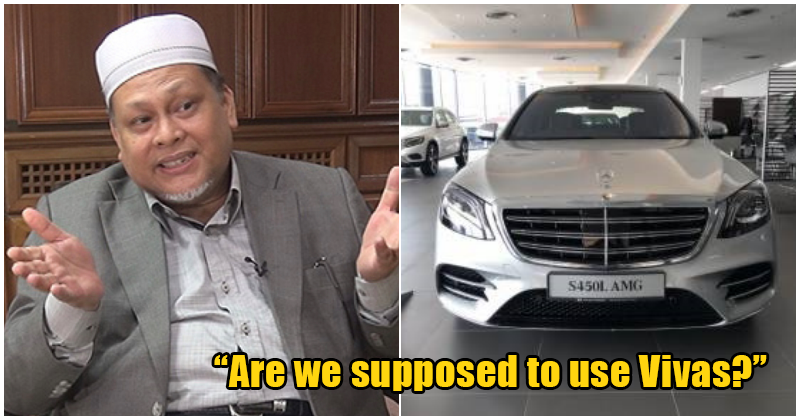