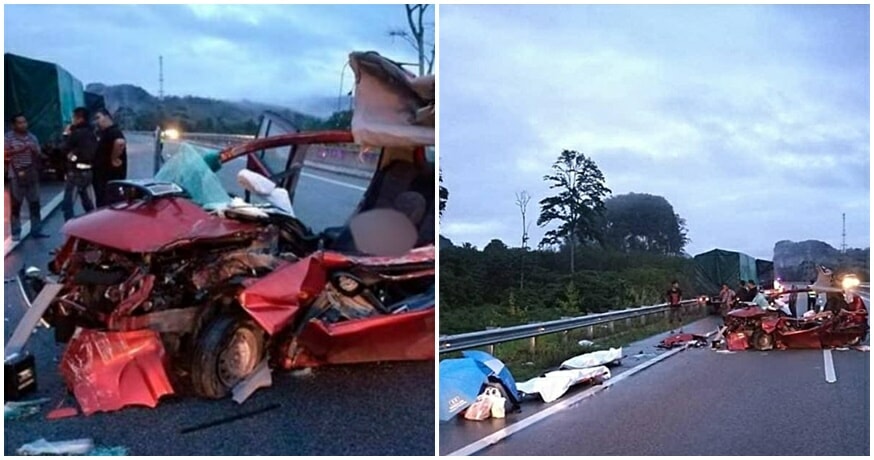 While you don’t need us to tell you that drinking and driving is dangerous, there’s also another combination that you should never find yourself in while behind the wheel: drowsy and driving. The end results are equally as horrific and completely irreversible, as this story by Astro Awani goes to show.

In the wee hours of the morning, a pair of friends were tragically killed when the car that they were travelling in along Jalan Lipis-Merapoh-Gua Musang ran into the rear of a lorry. 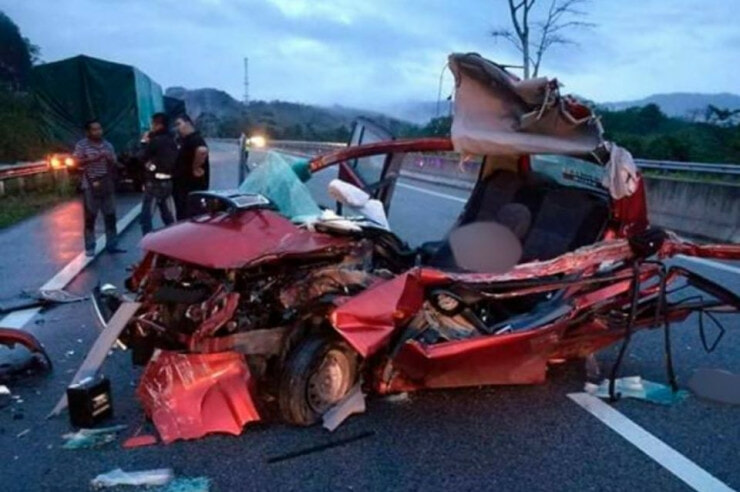 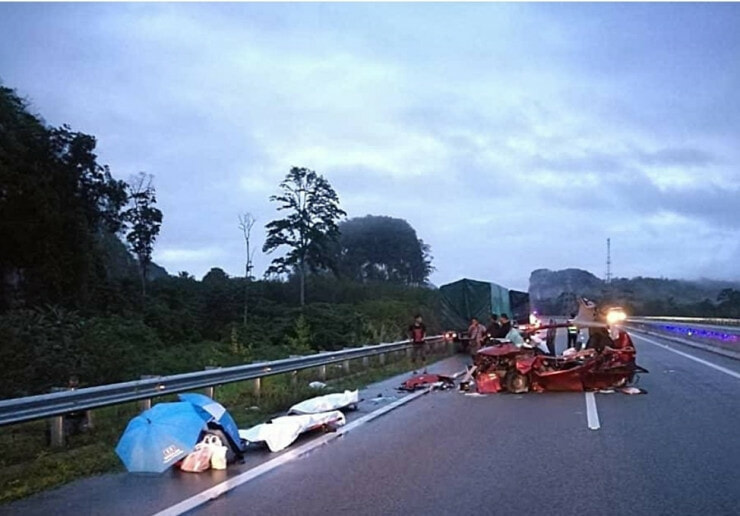 It was said that Nukman had dozed off while driving behind the wheel, causing his car to swerve into the emergency lane where a lorry had stopped, before crashing into it.

“As a result of this accident, the two passengers died immediately at the scene, while the driver of the Perodua Viva managed to escape unhurt.” said Lipis Chief of Police Supt Azli Mohd Noor.

The bodies of the deceased have been brought to Hospital Kuala Lipis for autopsy, while the accident is being investigated under Section 41(1) of the 1987 Road Transportation Act.

We would like to extend our deepest condolences to the families of the deceased, and remind everyone that you should always be alert when driving behind the wheel. If ever you feel tired, pull over and rest your eyes at a petrol station.