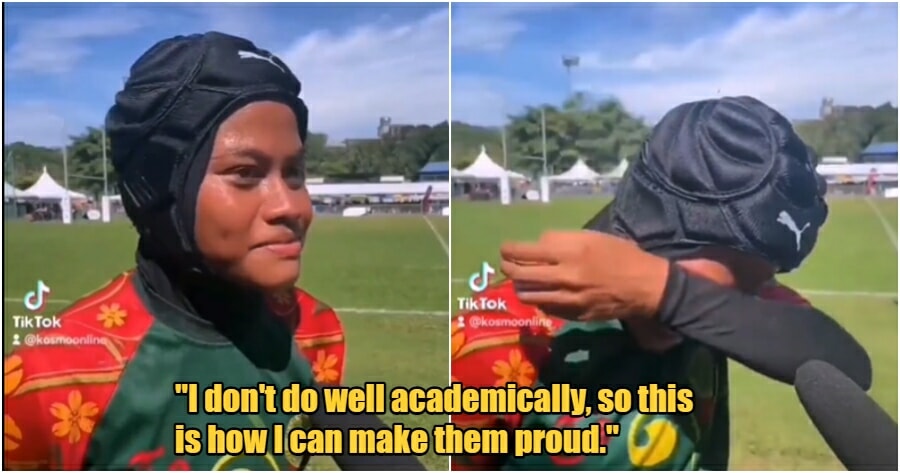 Every victory, regardless big or small is worthy of a cause of celebration. Students, especially, should celebrate any achievements at school as every little (or big) award means something.

Just recently, a secondary school student in Kedah made her school proud after winning a medal for the women’s rugby squad at the Sukan Malaysia 2022 (SUKMA). The Kedah women’s rugby team emerged as champions after defeating Selangor with a score of 17-12. The athlete who made her school proud, Aisyahtulfitriah Abdul Mohd. Hasbi is only 18 years old, and the achievement definitely meant a lot to her. 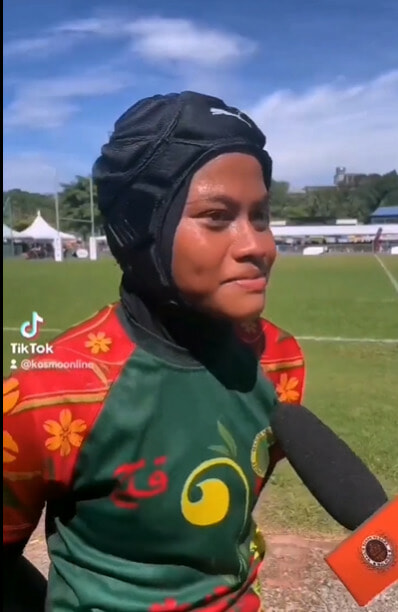 When asked about the victory, things got emotional yet heartwarming.

Firstly, Aisyah thanked her teammates who have always had her back, but it was her gratitude to her parents that “stole the show”.

Aisyah admitted that she is not an academically inclined student and rarely performs well in her studies. However, when it comes to extracurricular activities, especially sports, she’s confident that she can “make up” for her lack of academic performance.

“I want to apologise to my parents. I don’t do well academically and sports is where I can make them proud,” she said tearfully. 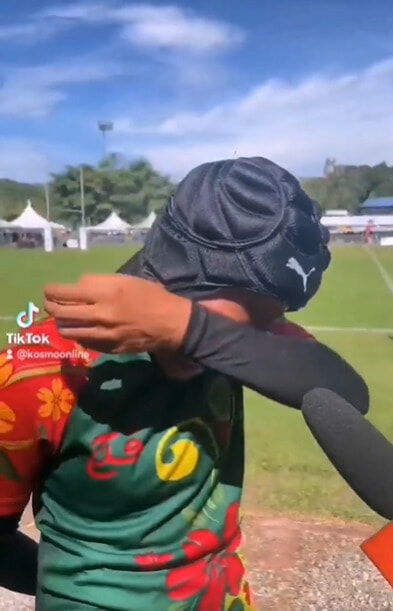 Initially, her interest in rugby was not accepted by her parents, especially her father who thought that the sport was too extreme for his daughter. Eventually, Aisyah managed to convince her father to allow her to focus on the sport.

Regardless, the past stays in the past and Aisyah said that her victory belongs to her parents, who were initially upset that she immersed herself in the sport. You can listen to what she said in a clip that was shared by the Twitter page Malaysia Rugby.

Congratulations, Aisyah! This is certainly a lifetime achievement that you should be proud of, and we’re sure that your parents will be happy about your victory! 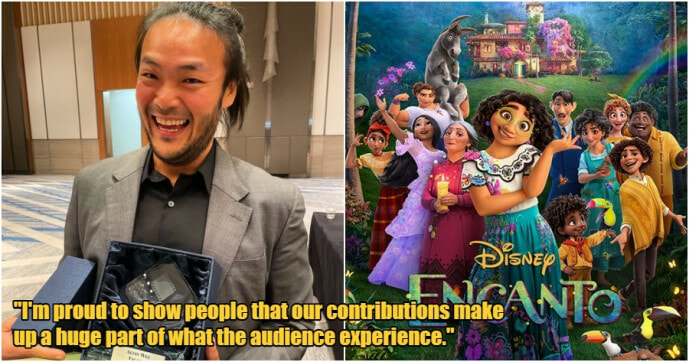