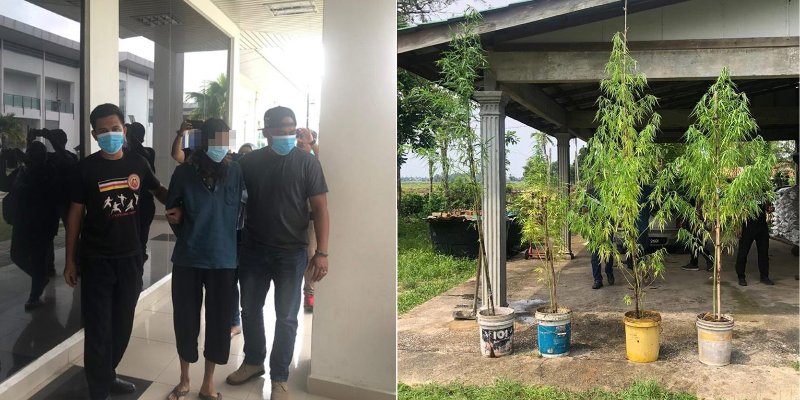 Growing marijuana in Malaysia isn’t exactly illegal as long as you have the permission from the government.

One man in Alor Setar, Kedah apparently didn’t get the memo.

As according to Astro Awani, a 38-year-old man going by the nickname ‘Mat Tarzan’ was arrested by the police after he was caught growing four marijuana plants in his front yard. 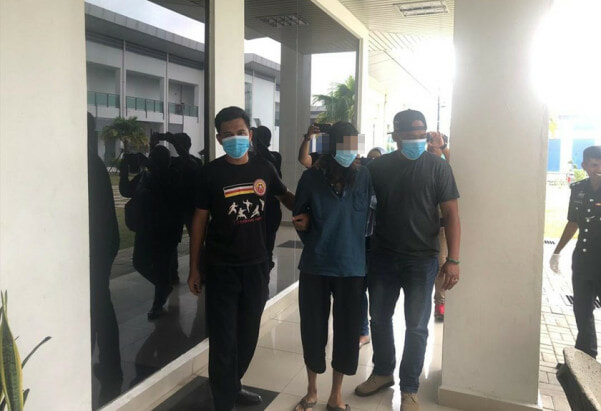 Initially, he had told the authorities that he assumed they were bamboo plants, but later admitted to knowing that they were marijuana plants and that he planted them for his own personal use. 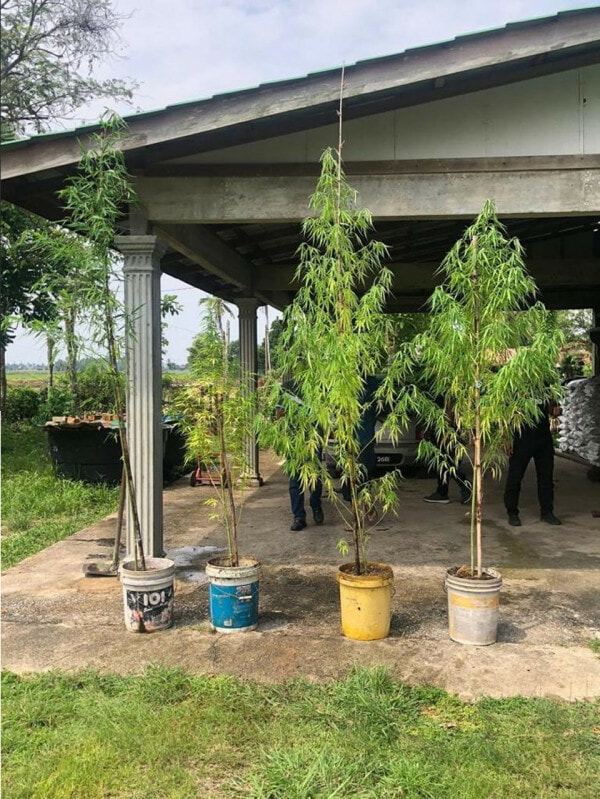 Upon conducting drug tests, the man was found to be positive with marijuana in his system and also has an extensive record involving drugs. 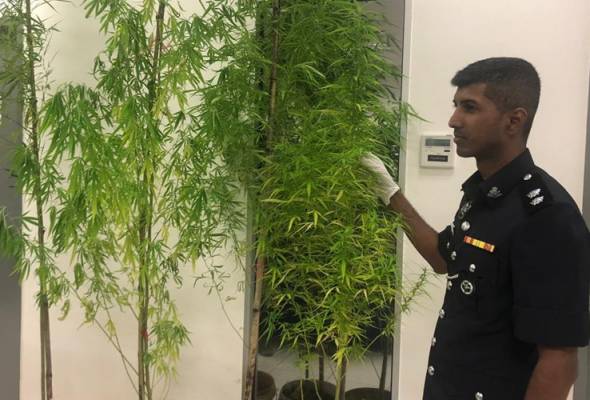 The authorities are also currently conducting an investigation into how he obtained the seeds to grow the plants.

This case is being investigated under Section 6B of the Dangerous Drugs Act (ADB) 1952 for cultivating cannabis and Section 15 (1) of the ADB 1952.

Also read: Can Weed Prevent The Spread Of Covid-19? This Study By Canadian Scientists Might Surprise You