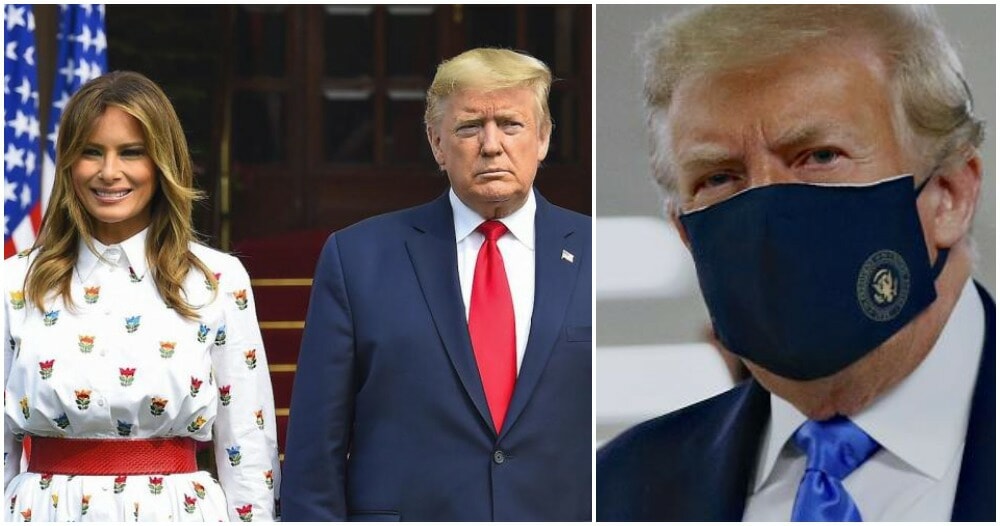 In a tweet just minutes ago, President of the United States, Donald Trump and his wife, First Lady, Melania Trump, confirmed that they have tested positive for Covid-19. He added that they will begin their quarantine and recovery process immediately.

Tonight, @FLOTUS and I tested positive for COVID-19. We will begin our quarantine and recovery process immediately. We will get through this TOGETHER!

The president reassured that they will get through this together! According to CNN, he had already planned to quarantine himself after Communications Director, Hope Hicks, tested positive for the virus. 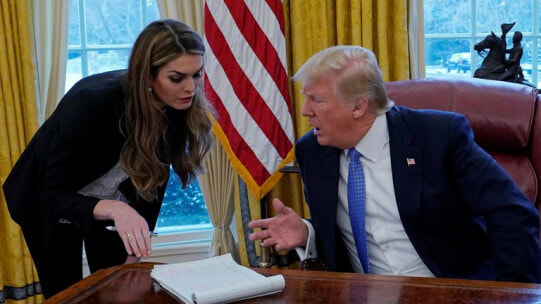 Hicks has travelled with the President multiple times recently, including to the debate in Cleveland on Tuesday, and was seen boarding Marine One, along with several other of the President’s closest aides. Trump speculated that Hicks could’ve contracted the virus after interacting with a supporter.

After all the times he ridiculed the pandemic, has the virus has shown that it doesn’t discriminate?