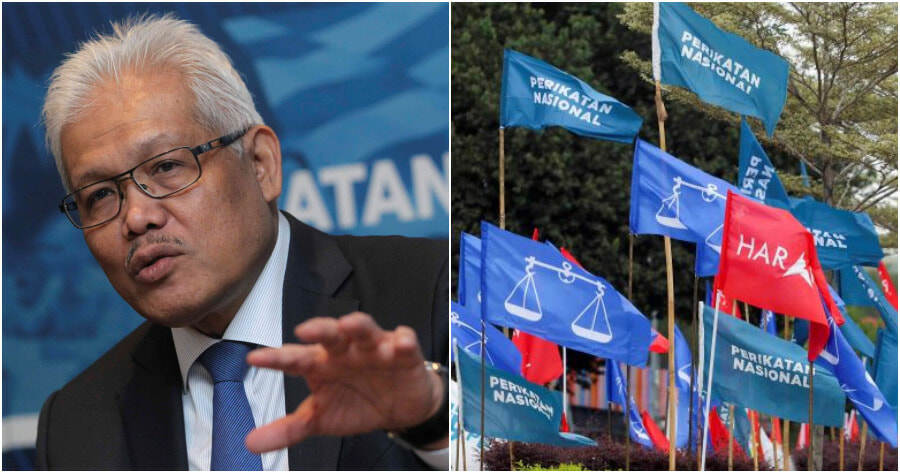 In a statement written by Dato Seri Hamzah Zainuddin, the Secretary-General of PN said that the consideration is done for the sake of the well-being of the people and the stability of the country.

The Conference of Rulers in the National Palace took place this morning. 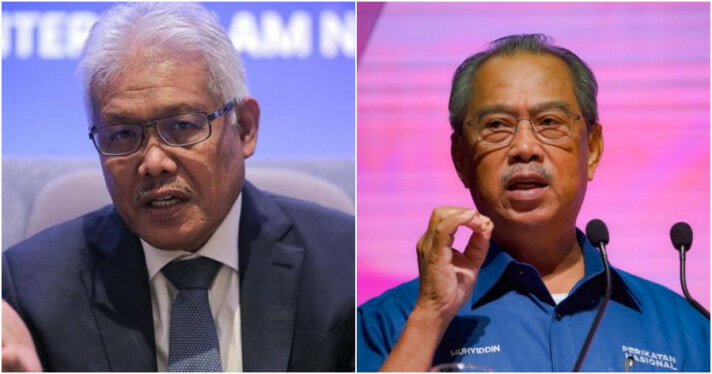