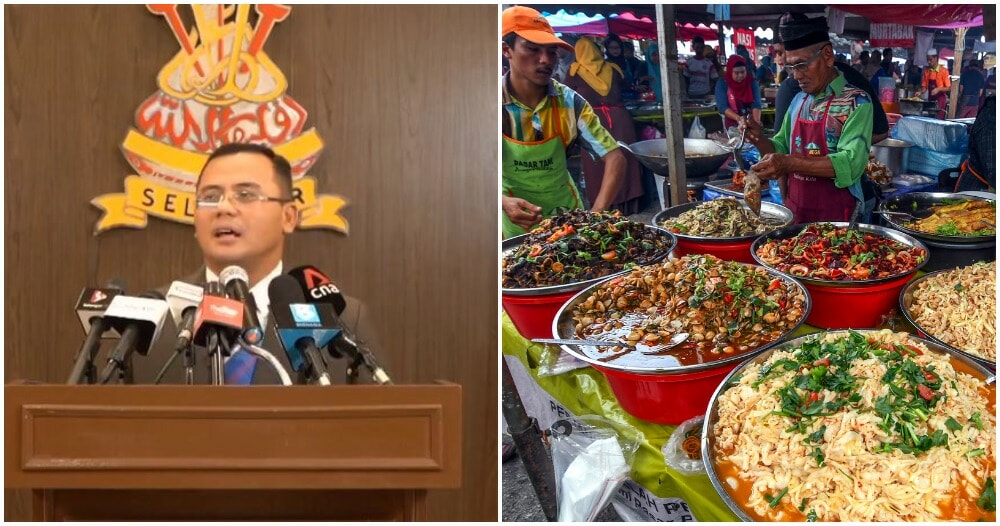 In his press conference yesterday, Defence Minister, Datuk Seri Ismail Sabri announced that despite being in MCO, the six districts in Selangor will still be allowed to have their Ramadhan Bazaars provided under strict SOPs. Unsurprisingly, Malaysians were baffled by this decision as it would encourage large crowds.

Selangor Menteri Besar, Datuk Seri Amirudin Shari announced in his press conference today that there will be no more Ramadhan Bazaars in Selangor starting 8 May. 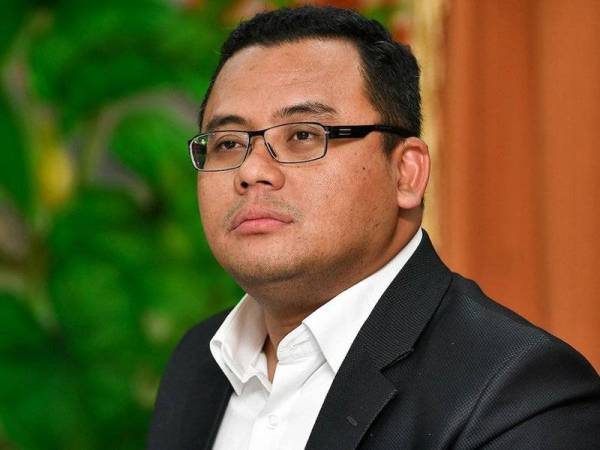 He added that 11,000 vendors have been affected by this announcement and the state government will be helping them monetarily by providing them with RM500 after these vendors complete their registration. They can expect their monetary compensation by the first day of Raya.

Despite no Ramadhan bazaars, Aidilfitri bazaars and pasar malam are still allowed in these states under strict SOPs. These stalls are only allowed to operate until 10pm with a limited number of customers. 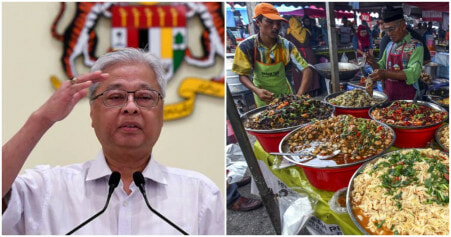