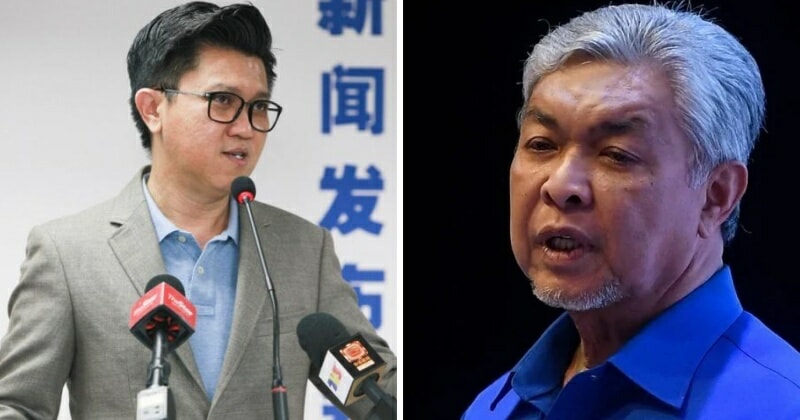 Following the coalition’s disastrous showing in the 15th General Election (GE15), MCA has called upon Datuk Seri Ahmad Zahid Hamidi to resign as the Barisan Nasional (BN) chairman and UMNO president. This is according to a statement by MCA Secretary-General Chong Sin Woon who announced that the party has lost faith in Zahid’s leadership.

As reported by Malaysiakini, Chong urged Zahid to respectfully resign from both posts and pave way for a new individual to lead BN and determine the coalition’s path. The statement asserted,

“MCA also wishes to express its position that the MCA has lost confidence in the leadership of Zahid as BN chairman and (calls on him) to resign with honour so that a new leader can take over the leadership of BN to determine the direction of the party,” 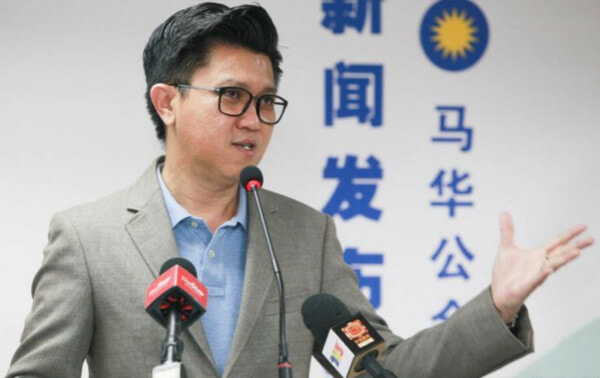 Moreover, Chong also expressed his shock and disappointment towards Zahid’s decision to postpone the BN Supreme Council meeting that was scheduled for tonight. He added that Zahid’s action is regrettable, especially during a time when the state of the country’s politics is still unstable and undetermined after GE15.

The need for the supreme council meeting is utterly pressing so that the latest political situation can be discussed and BN can make a decision as a bloc.  Accordingly, MCA also told Zahid to call a supreme council meeting as soon as possible and stressed that no individual can negotiate for BN in forming a new coalition without getting a mandate from the BN Supreme Council.

So, what do you guys think of the statement by the MCA Secretary-General? Share your thoughts with us in the comments. 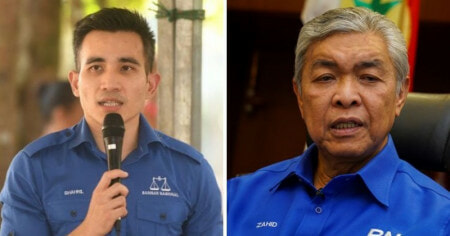