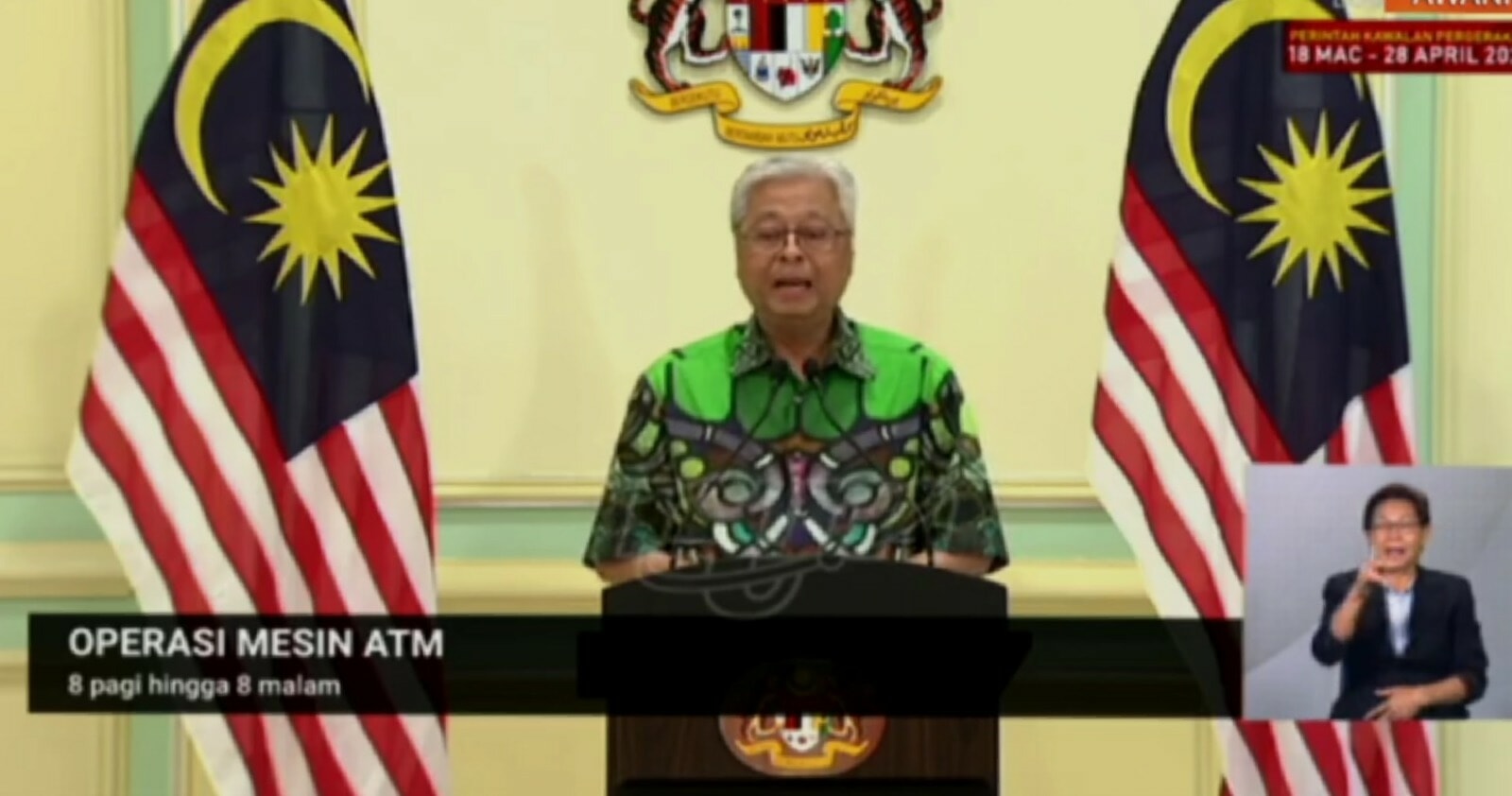 Our Defence Minister and Senior Minister Datuk Seri Ismail Sabri Yaakob just announced in his daily live telecast that ATM machines will abide by new operating hours starting today. The new hours are from 8am to 8pm daily.

In his statement, he said that,

“PDRM reported that many citizens are still going out late at night during MCO by giving the reason that they want to withdraw cash from ATM machines.” 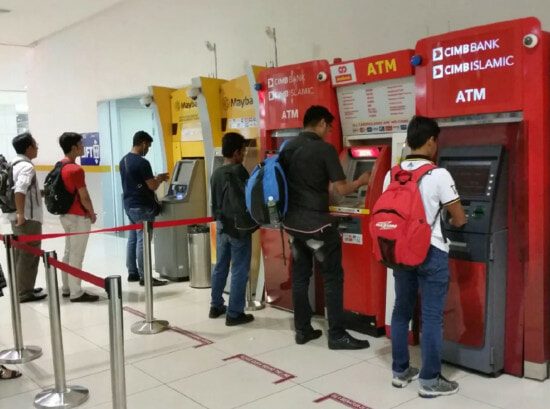 Datuk Seri Ismail Sabri Yaakob further asserted that the Malaysian Security Council or Majlis Keselamatan Negara (MKN) has decided in its meeting today to limit the operating hours of ATM machines from only 8am to 8pm daily during the implementation of Movement Control Order. This is to further limit the movement of the rakyat and stop Covid-19’s chain of infection as mentioned earlier, it is one of the main reasons used by Malaysians to go out at night as stated by PDRM.

Hence, there won’t be any reason for Malaysians to go out ke sana ke sini up until late at night to withdraw cash from ATM machines. 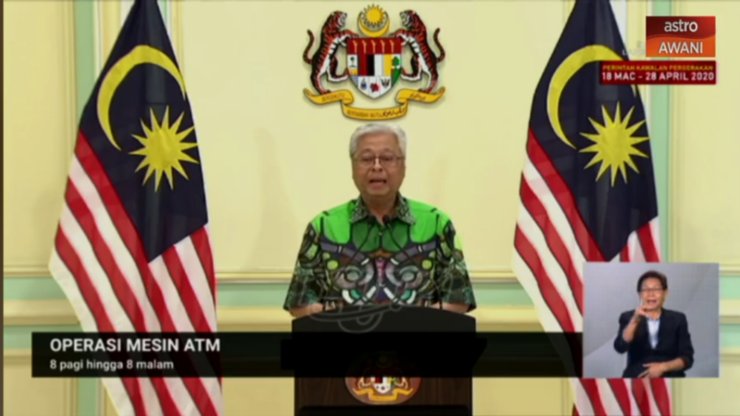 Previously, according to FMT, the operating hours of ATM machines were from 7am to 10pm during MCO. Hopefully, Malaysians will abide by this new ruling and if needed, withdraw cash from ATMs at the new stipulated time.

What do you guys think of this decision by MKN? Share your thoughts with us in the comments section. 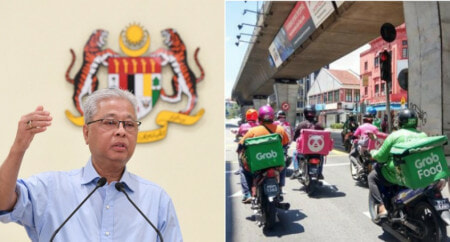