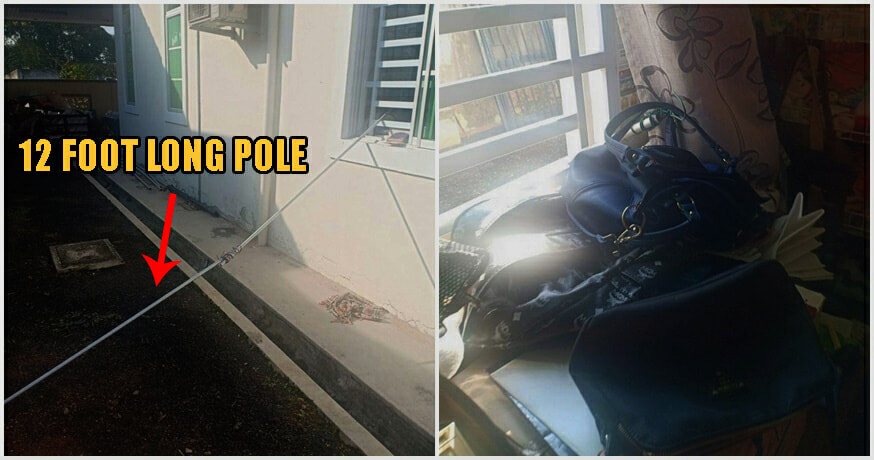 Break-ins are a common occurrence if you live in Malaysia. Every other day, you probably hear about someone’s house being burglarised, and their valuables stolen. The end result is always monetary loss and a big mess to clean up, not to mention the paranoia that sets in, knowing that your most private space has been intruded upon.

That is apparently what some particularly crafty burglars did when they decided to rob the house belonging to Muar’s MCA chairman in the dark of night. As reported by Sin Chew Daily, thieves managed to do the unthinkable when they stole over RM3,000 in cash from the chairman’s house without even breaking into it! 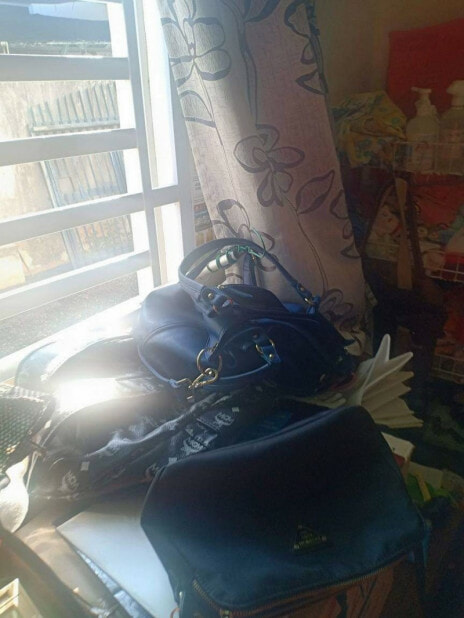 How did they do it? Well, by using a very simple, very rudimentary method that probably never even crossed your mind: a wooden stick, and a hook. A 12-feet long wooden stick, to be precise.

The incident occurred at 5am, when the inhabitants of the home were fast asleep. Apparently, the chairman and his wife had returned from a banquet the night before, and she had left her handbag near a window of their home before going to bed. Bear in mind that this window was protected with a steel grill. 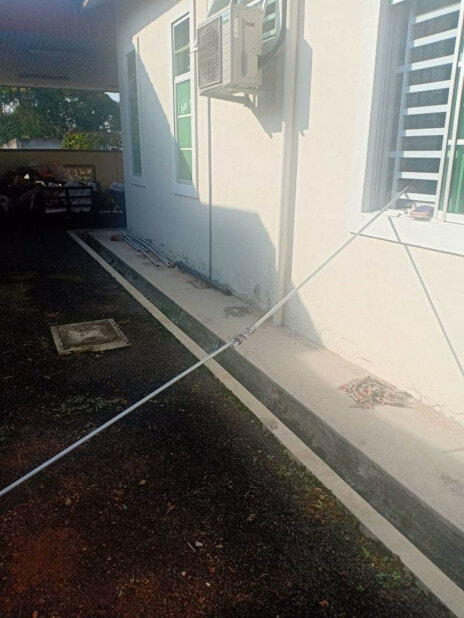 But even with the fact that the steel grill still had slits between them, all the thieves had to do was use the incredibly long wooden stick and gently hook the contents of the bag out. The chairman said he had heard the sound of metal scraping against the window that morning, but didn’t think much about it. The theft was discovered at about 8am.

Apparently, this isn’t the first instance of thieves using such a method to steal in the neighbourhood, as a previous case had been reported only recently.

Bet you didn’t think thieves could use crafty methods to steal! So in the future, always keep your doors and windows locked to prevent the likelihood of these incidents from happening! 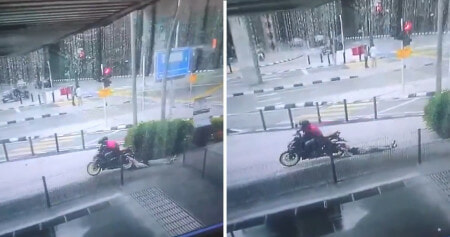