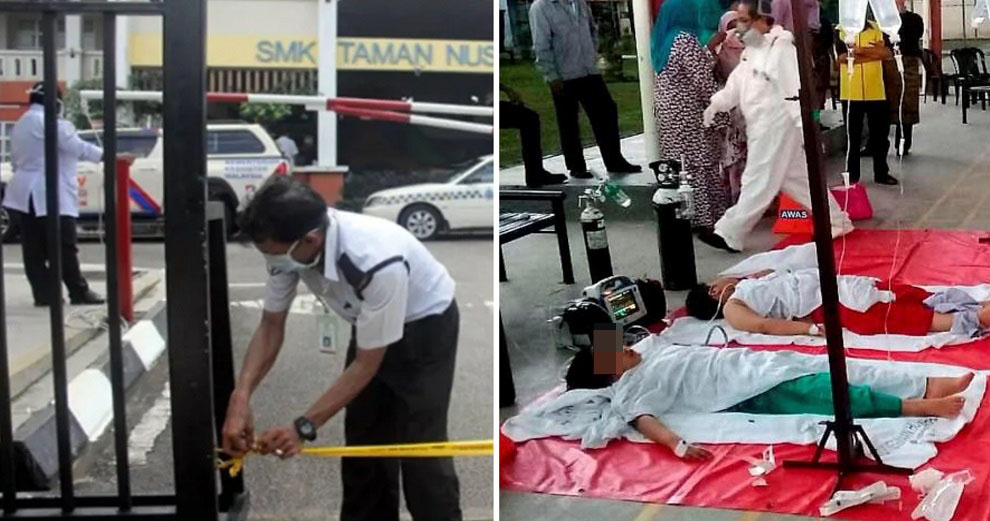 In a press statement released by the Johor State Education Department (Johor JPN) yesterday (24th June), it was announced that all 475 educational institutions in Pasir Gudang will be closed for three days after another case of suspected chemical pollution was reported in the area.

Last Thursday (20th June), 15 school students reportedly suffered breathing difficulties and vomiting, and were believed to have suffered these symptoms due to air pollution. 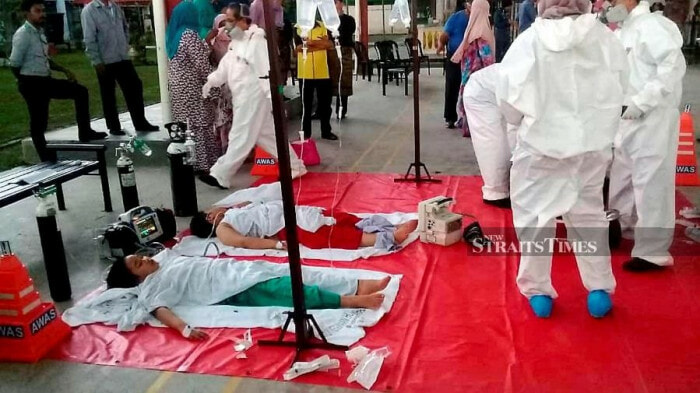 In a translated excerpt from the statement, JPN Johor Director Azman Adnan announced,

“JPN Johor would like to announce that all educational institutions in the Pasir Gudang district under the Ministry of Education (111 government primary and secondary schools, 3 higher educational institutions, 14 private and international schools, and 347 kindergartens) will be closed from 25th to 27th June 2019. This is to allow the relevant authorities to resolve the chemical pollution issue.” 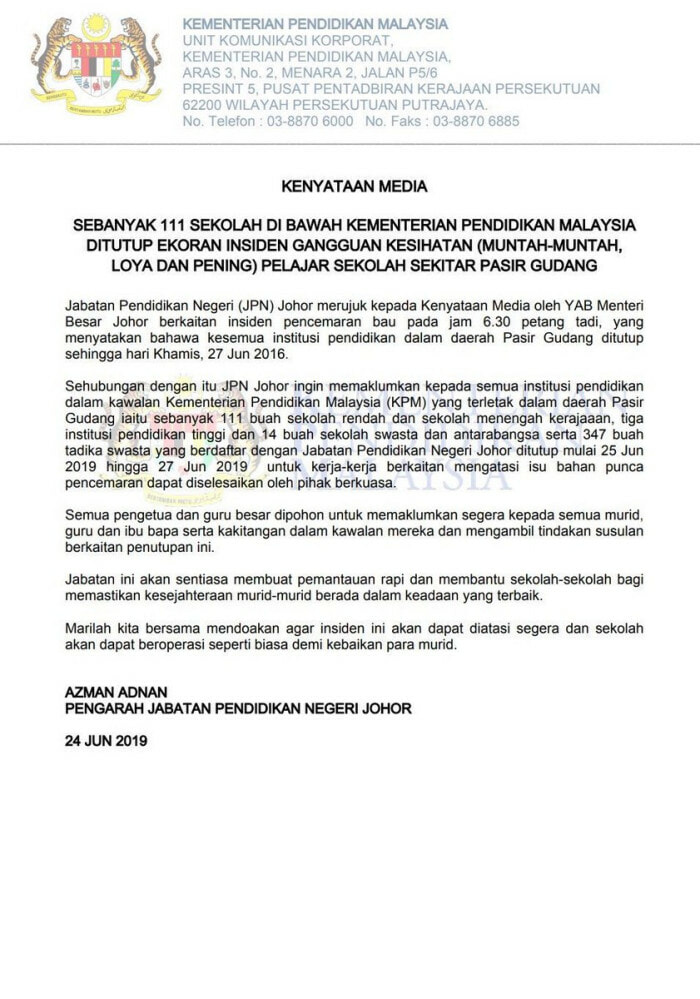 “Principals and headmasters are required to inform all students, teachers, parents, and staff about this closure. Meanwhile, JPN will be continuously and closely monitoring the situation while also assisting these schools to ensure the health and wellbeing of the students.”

“Let’s all pray that this incident will be swiftly resolved and that these schools can begin to operate as usual as soon as possible for the sake of the students.”

News of this district-wide school closure comes months after thousands of people in Pasir Gudang fell ill after chemicals were dumped illegally into the Kim Kim River in March 2019, causing all schools in the area to close indefinitely. 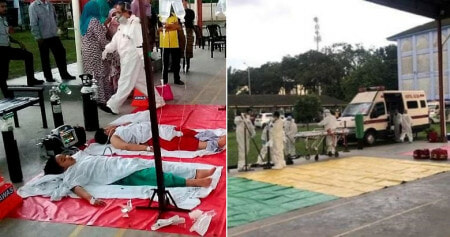