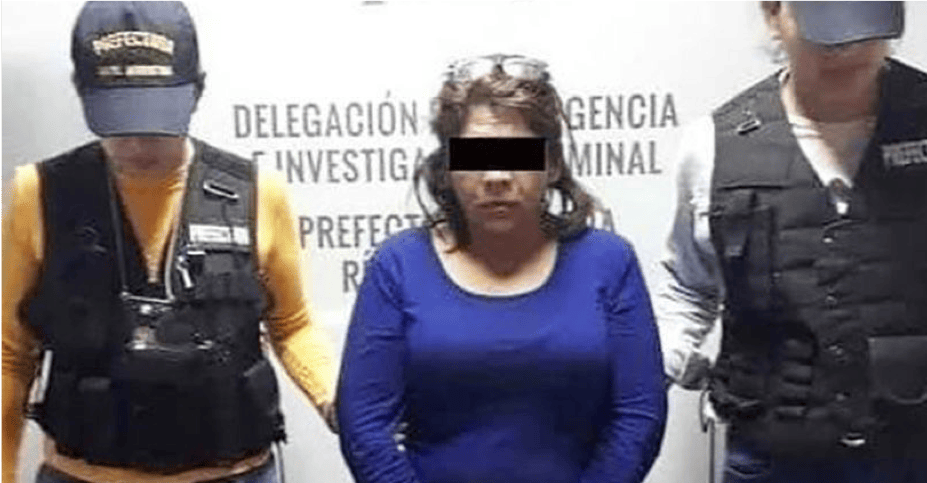 A woman in Mexico reportedly stabbed her husband several times after suspecting him of cheating on her.

According to a statement report by the Daily Star, the suspect became jealous and angry after seeing a picture of her husband with a ‘young woman’, without realizing it was actually a picture of her when she was younger.

As a result, she stabbed her husband several times before he managed to snatch the knife from her. He then explained that it was a picture of the two of them a few years ago when they were still skinny and young and elaborated that the pictures have been digitized and stored on his phone.

Following that, the woman was arrested after the police arrived following the report of a neighbour who heard the commotion in their house. 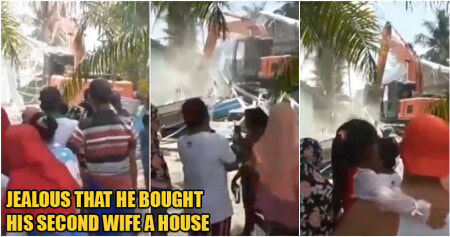