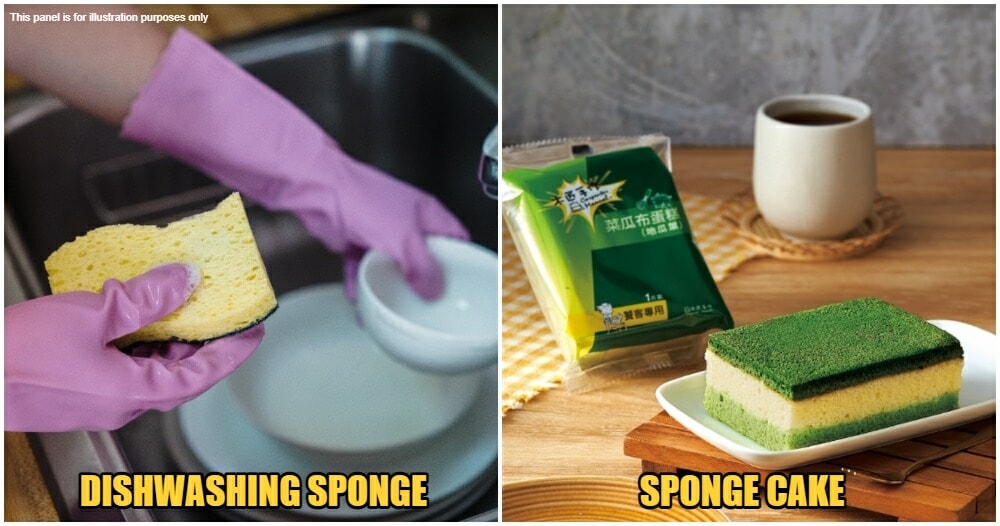 One of the more popular trends in the last few years are realistic cakes. It was so popular to the point that Netflix has a baking show named, “Is It Cake?”.

Those cakes may be a little expensive to buy and eat, but 7-11 Taiwan has introduced the next best thing which is a sponge cake that looks exactly like a sponge. 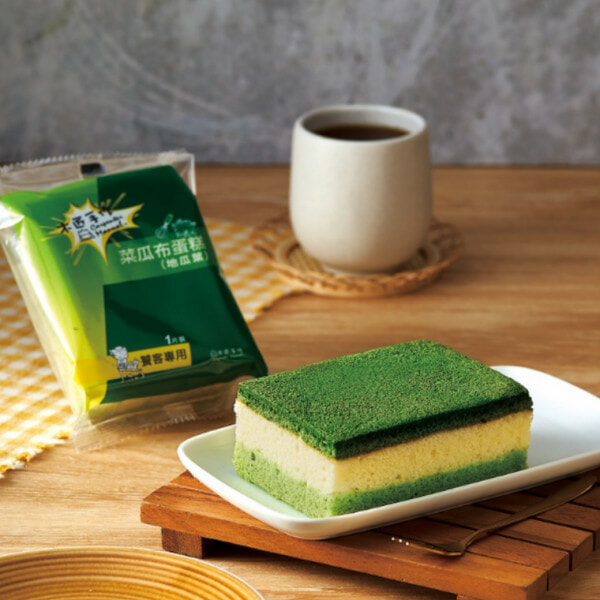 When we saw this cake, we couldn’t believe our eyes at how similar it looked to the dishwashing sponge next to our sink. And it’s not only us as a netizen even made a direct comparison. 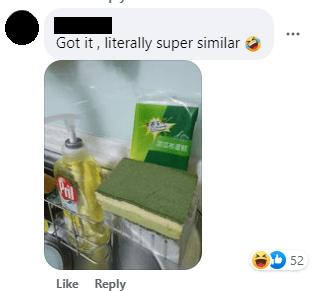 The “sponge” is actually the cake.

In the pamphlet, they have described it as a fluffy and sweet sponge cake that contains eggs and milk. It seems that this 3-layer sponge cake can only be found in 7-Eleven Taiwan.

Many netizens have said that after seeing the sponge cake, they are tempted to buy it.

“I want to buy it. I have an irresistible urge to just bite into it.”

Apparently, the green colouring is from sweet potato leaves which baffles a netizen.

“Why did you make this with sweet potato leaves??!!!”

But no matter what, the flavour is the most important thing.

“I bought it as a snack for the supervisor during a meeting, it was delicious and they were all surprised.”

Another netizen asks when the next flavour will come out.

“Give me the steel brush flavour.”

Now, this has just intrigued us even more. If given a chance, will you try this sponge cake? Let us know in the comments!

As for us, we would definitely love to and we might even add some cream so that it looks like suds. 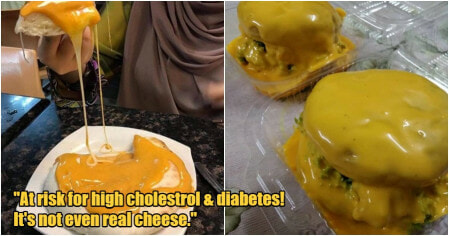