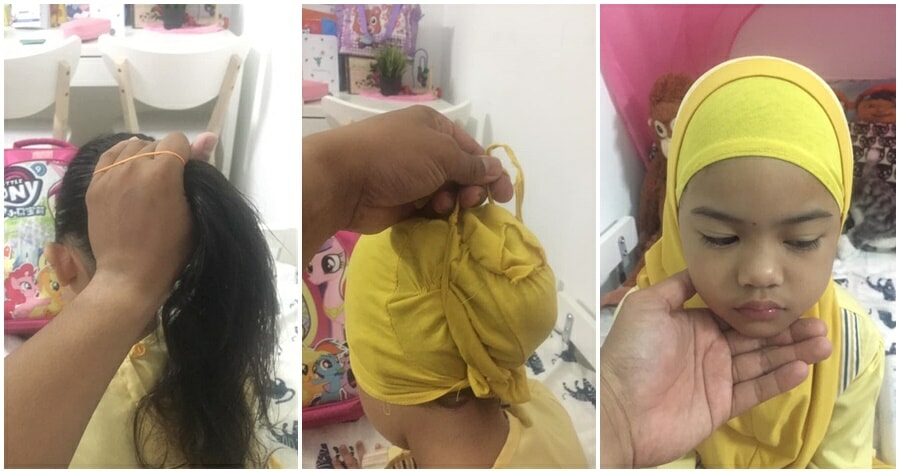 Can we agree that taking care of your own kids is a parental duty and not a gender role? While some traditional households believe that it is the woman’s job to raise and nurture their kids, it is equally as important for the father of the family to contribute and do their part in caring for their own children.

One Malaysian father known as Safik Roslan took to the Facebook group, Anak Sepahkan Apa Hari Ini? to share his experience of caring for his two children and helping his young daughter who wears a tudung with her hair. 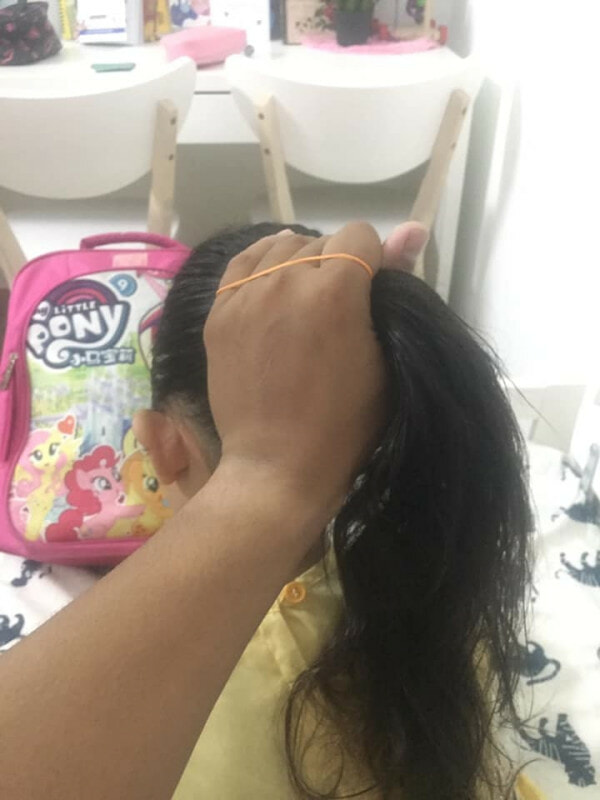 “Fathers need to know how to take care of their children when their wives fall sick,” penned the responsible dad in his post. The father of two said his youngest child is still being breastfed and as a father, he has to be aware and prepared of how to take care of his children’s needs.

“Dads, if you have a daughter, you must know how to help them put on their tudung like Neelofa, but the expertise for that can be learned from tutorials,” he joked. In a series of photos accompanying the post, Safik can be seen expertly tying up his daughter’s hair and helping her into her tudung. 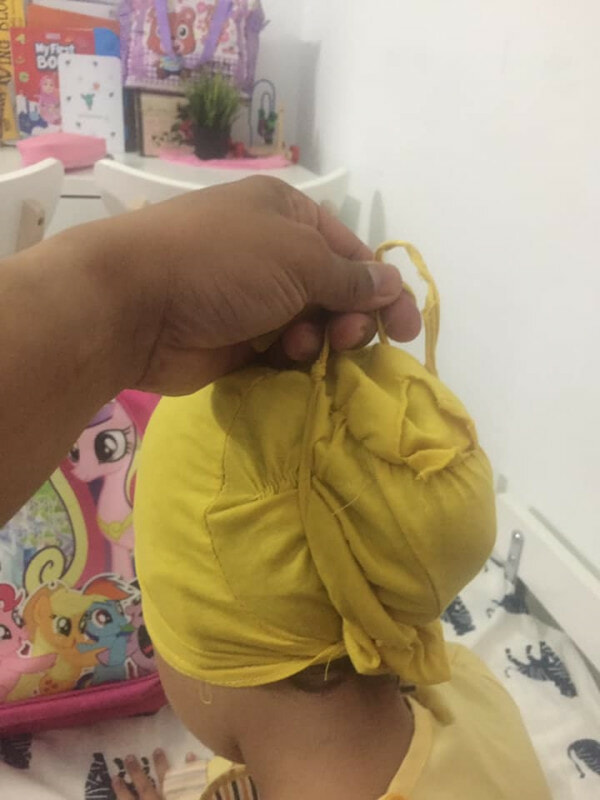 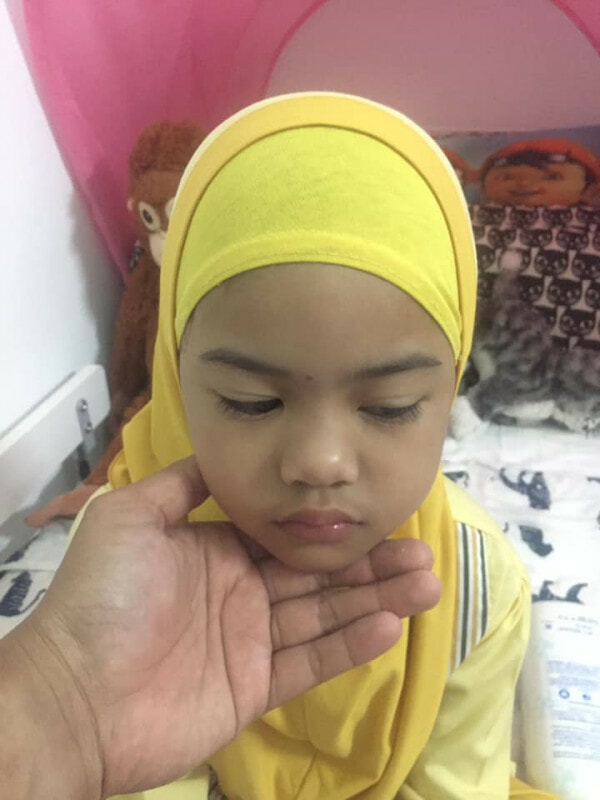 “Remember dads, it’s not an easy life! We have to be independent from now on. Sometimes fathers want to do things simply. Use the brush and a little powder then go straight away.”

Well, based on these pictures, it looks like Safik is pretty experienced in helping his daughter get ready! Speaking with WORLD OF BUZZ, Safik said, “As a husband, taking care of two children is very tiring when my wife is not there, whether it be because she is sick or for other reasons.” However, the proactive father added that knowing how to care for your kids is just something every husband needs to learn.

“This is an experience that husbands need to go through so they won’t be confused when an urgent situation occurs,” he told WOB.

He’s definitely setting a great example for his kids and all fathers out there! What do you guys think of this? 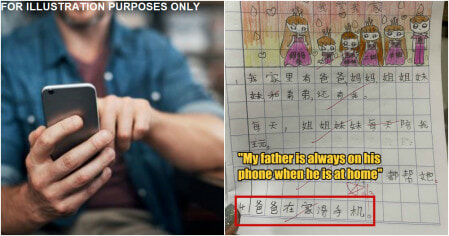