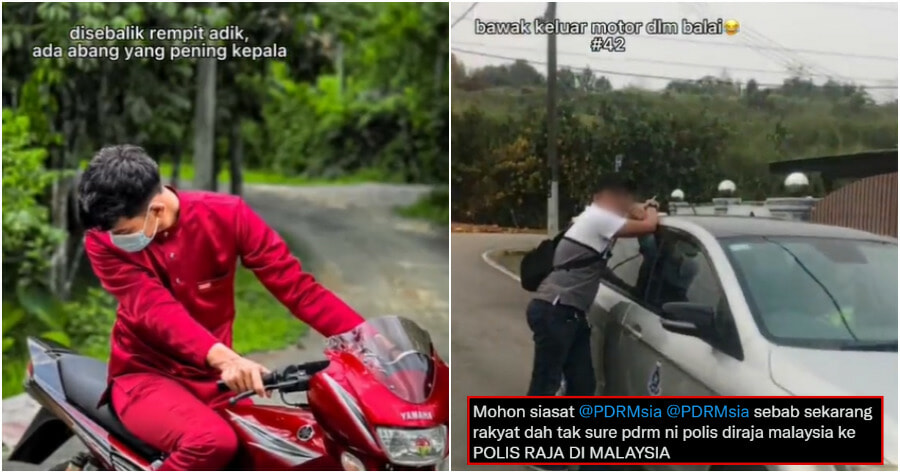 Those with power and are part of the authority are often prone to abusing the power they have to help themselves and those close to them.

Recently, a TikToker who is a self proclaimed rempit shared how he is grateful to have a brother who is a police officer as he always helps him get his motorbike released whenever he gets into trouble. 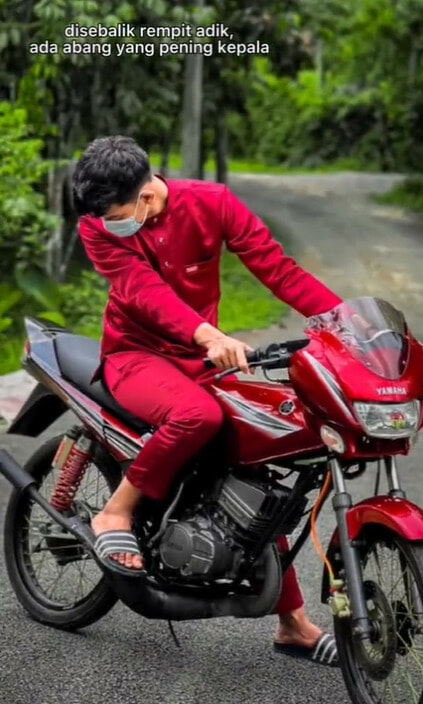 “Behind a rempit little brother, there is an elder brother who always has a headache… because of all the times he has to release my motorbike from the police station,” wrote the TikToker. 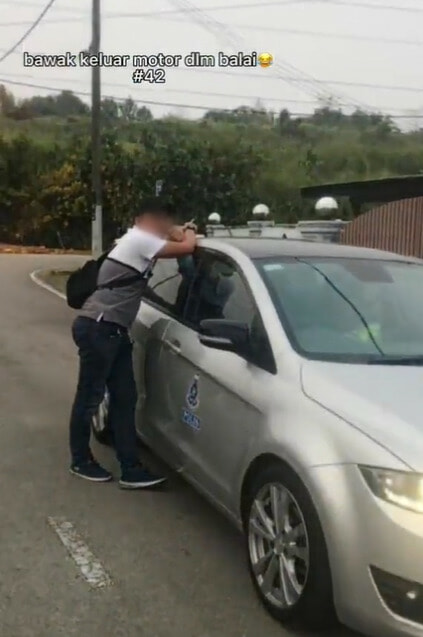 The comments on the video was overall positive with plenty of netizens saying that he should be grateful that he has a ‘cable’, to which he responded that it’s the best ‘cable’ to have.

Call for PDRM to take action

However, the video was reshared on Twitter and users there were less than happy at the fact that the TikToker is showing off his brother’s blatant abuse of power and bragging about his ‘cable’.

“I’m not jealous. But this clear abuse of power shouldn’t be normalised. Even if it is, there’s no need to proudly show it off on social media.”

Another user pointed out how it must be embarrassing for the brother to be outed like that. “Pity the brother. Because his own younger brother is possibly causing him to lose his job.”

A couple of users tagged the Twitter accounts of the PDRM and urged them to look into it.

What do you think of this? Should such abuses of power continue to be normalised? 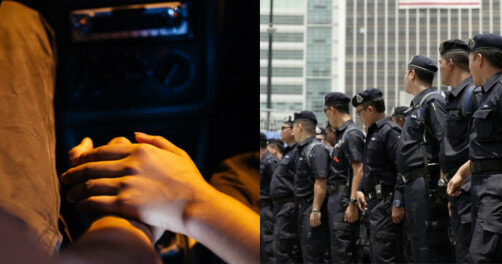