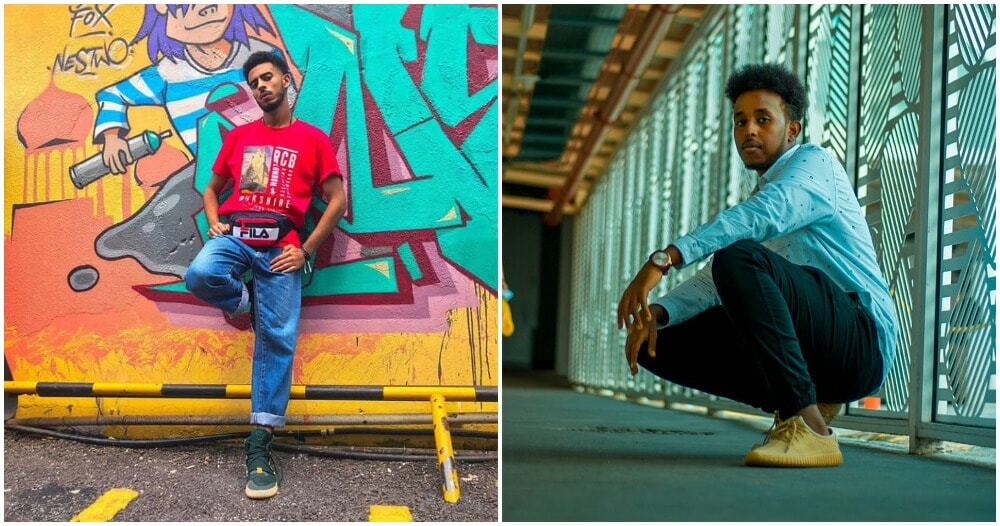 With the recent rise of the Black Lives Matter movement, many Malaysians have been nothing but supportive of the cause. However, many people have been saying that BLM is a good cause but we should look at the racism in our own country FIRST. To gain more insights into that, we have interviewed two African students from a private institution in Cyberjaya. 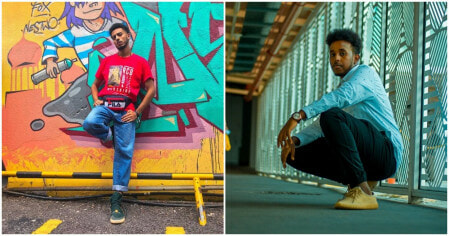 Both Hamad and Zack decided to come to Malaysia to further their studies as their older siblings had done so. According to them, the quality of our education is good and it’s cheap as well! So in 2017, Hamad arrived here and a year later, Zack started studying here. 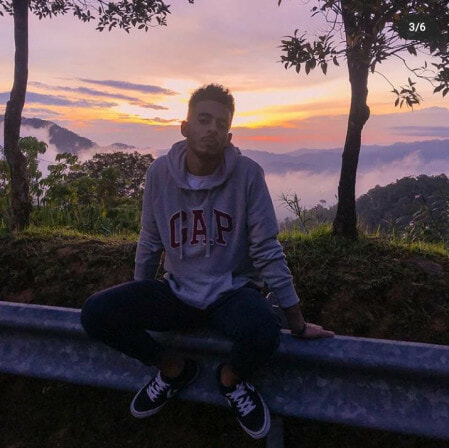 When Hamad first came to Malaysia, he struggled for a year as he was alone. In his opinion, he thinks that Malaysians are very introverted. After he found a few friends who were very accommodating, Hamad discovered the beauty of Malaysia through its food and mamak scene. Zack, on the other hand, is still struggling a little as he can’t find any camel meat (that he used to eat in Somalia) here but he says that Malaysians are nice people.

“I went to Penang with my Malaysian friends and the traffic there is a little crazy but the food is heavenly good and I highly recommend it!” 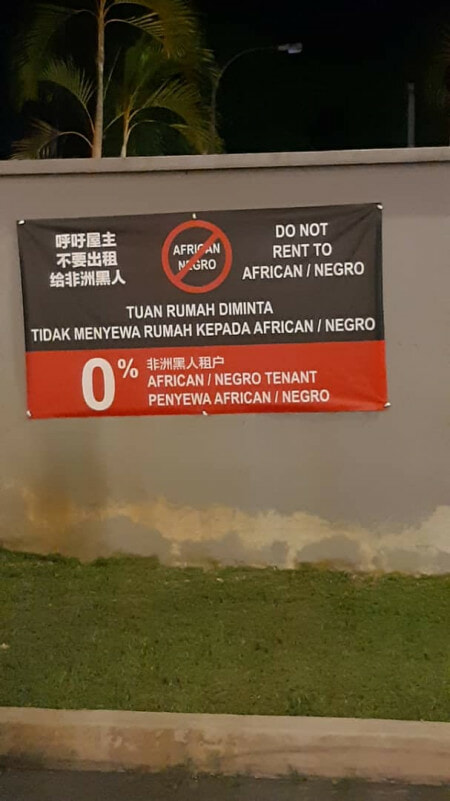 Now moving onto deeper issues, Hamad and Zack had a hard time looking for accommodations in Malaysia. Hamad says,

“In my experience, many homeowners rejected our offers after knowing that we are from Africa without even giving us a chance.

I get that Africans are seen in a bad way as some of them did unforgiveable things but you can’t label a whole continent as “bad” just because someone there did something terrible.” 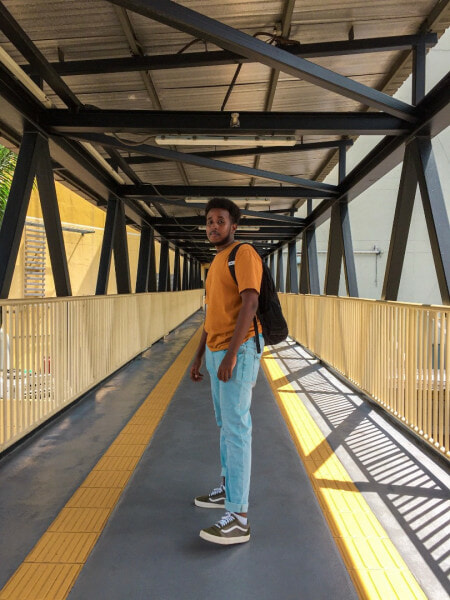 Zack faced the same problem and he brought up another point as well which is people thinking that Africa is a country while it’s actually a continent with 54 countries. No matter how many times he tried to tell the homeowners that he is from Somalia, Africa, they would always assume that he is a Nigerian.

“I am not a negative person so I let it slide. I came to Malaysia because I wanted to be educated not to educate ignorant people.”

In regards to their fellow coursemates, both of them said that they faced no discrimination or anything of that sort but it was a little hard to mix with them as they tended to have cliques. Zack elaborated a little more and said that sometimes he will kena FFK or get excluded from certain things/activities. However, he pays no heed to it and chalks it up to them being shy or being respectful of his personal space. 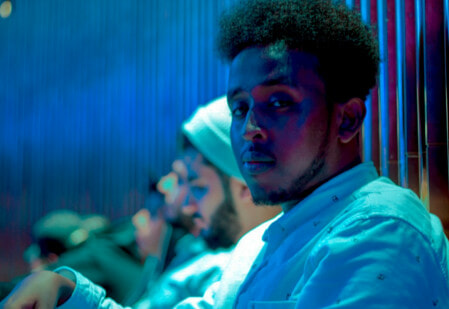 When comparing the USA and some African countries to Malaysia, Zack says that he feels safer here.

“Yes of course, there will be some people who will stare at you or talk about you behind your back but I have never been robbed here and it’s already been three whole years.”

Speaking from personal experience, they had no trouble with local authorities but Hamad’s other coloured friends say that they were often treated as crime suspects by the police.

After living here for a few years, both of them have grown to like this country, Malaysia. Hamad says,

“Within the last months I feel like I gained more respect for this country. Other countries did not care for its people but Malaysia did.

Although the first few months here was rough, I feel like I can call Malaysia ‘HOME’ now.”

It is certainly interesting to know about the experiences of international students in our own country. What do you want to see us do next? Tell us in the comments.