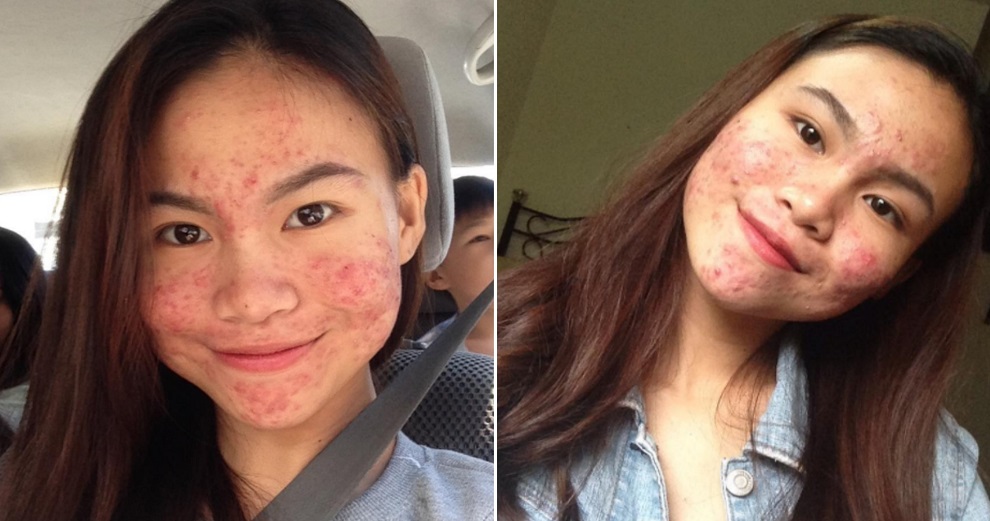 18-year-old Charisa Debully Francis from Kota Kinabalu has influenced thousands of young Malaysians with the positive message that beauty is much more than just your physical appearance. 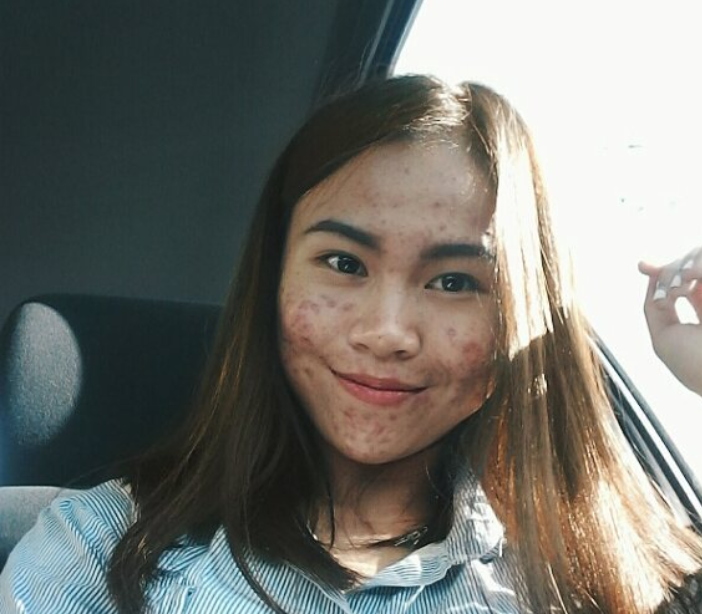 Many of her posts are often feature her with no makeup, bearing her pimples and scars for all to see. Of course, like any human, she has her moments where her confidence is challenged, especially when it comes to other people’s opinions.

“Sometimes when I’m out in public, random strangers would just come up to me and start giving me comments about my face,” she told mStar.

“They ask me things like ‘why haven’t you seen a doctor about this’ even though I’ve already gone through every possible treatment to get rid of my pimples and marks.”

“It really hurts when people point out these things and make fun of my appearance, but I give it right back to them. Maybe it’s because they don’t understand that pimples can break out due to other factors you can’t control, like hormone imbalances and genetic factors.”

Charisa shared that her pimples started breaking out when she was sitting for her SPM examinations, and became even more stressed out when her friends also noticed a change in her appearance. 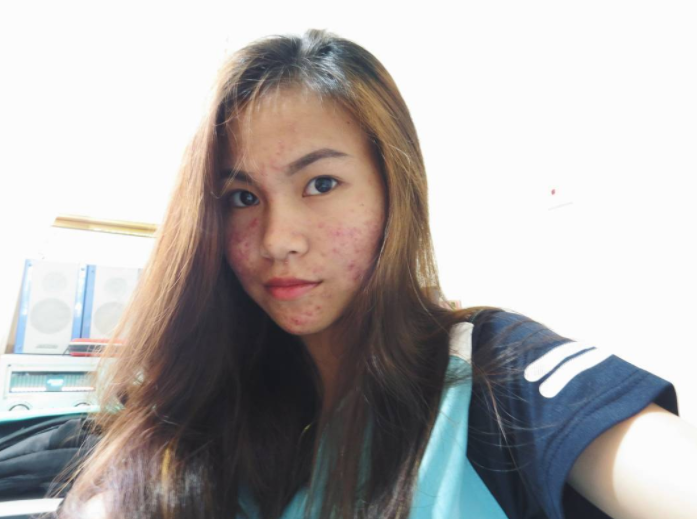 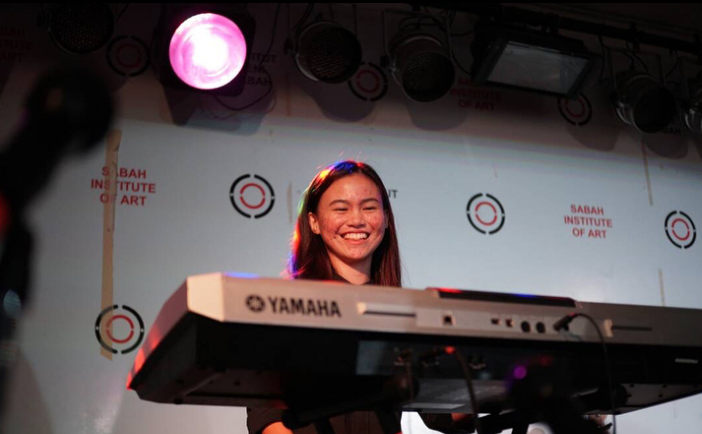 She tried to take medication to help control her pimples, but the side effects were too much for her to bear. She told the daily,

“I stopped taking the medicine that my doctor prescribed after a week because they used to make me vomit a lot.”

“Who doesn’t become depressed when you’re faced with problems like this? That’s why I always advise people going through the same thing to always strengthen your relationship with God to get through hard times like this.”

She has definitely inspired many young people who were also going through the same thing with her Instagram page. With over 16,000 followers, she uses her influence to spread positivity and to teach everyone that there’s more to life than looking conventionally attractive. 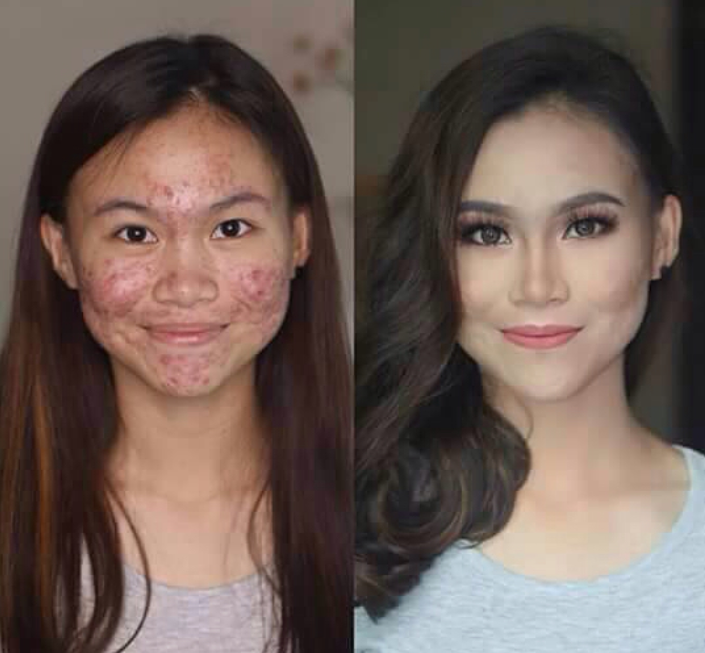 Now, Charisa is currently studying music in the Sabah Institute of Art, something she has always been passionate about. Meanwhile, she continues to inspire many teenagers to embrace their flaws and inner beauty.

What an amazing young woman! Charisa is definitely beautiful, both inside and out! 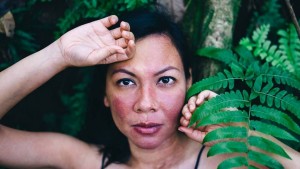