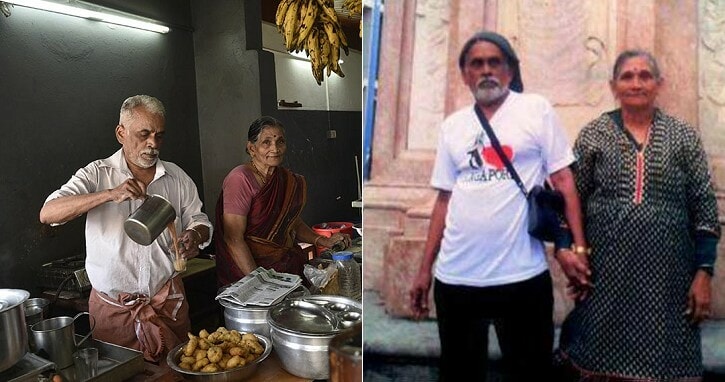 We all love to travel around the world and become a self-proclaimed globe-trotter but sometimes, our funds just don’t allow us to do so.

However, you’d be amazed to know that one couple managed to travel to 23 countries by using the money they saved from selling tea and, of course, with the help of other methods too.

According to Business Today, Vijayan and Mohana, who have been married for 45 years, run a coffee house named Sree Balaji Coffee House in Kochi, India. Despite the fancy name, the shop is merely an ordinary tea shop.

Before setting up a stall, back in 1963, Vijayan sold tea on the streets in order to fund their exciting dream. 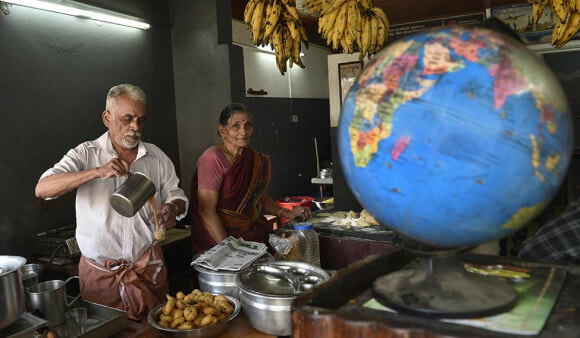 Now, you must be wondering, how are they able to make enough money to travel the world by just selling tea?

Well, this couple who are both in their late 70s had a workable strategy which helped them to achieve their goal. Every day, the couple saves INR300 (approx. RM17) from their sales profit. FYI, they have no employees as they run the shop themselves.

On top of that, they also tried to not spend a lot of money during their trip and kept their expenses very minimal. Nonetheless, it isn’t easy saving up for their dream, which is why the couple opted to take out some loans in order to travel the world.

After that, they spent three years to repay the bank and they would continue with this strategy for every trip they make. 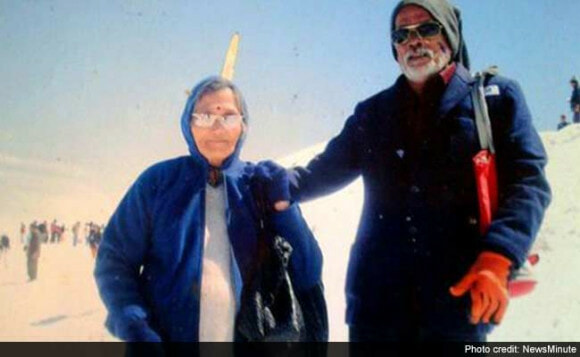 According to Vijayan, his favourite countries to visit are Singapore, Switzerland and New York, America. For his next expedition, he plans to visit the following countries mentioned below: 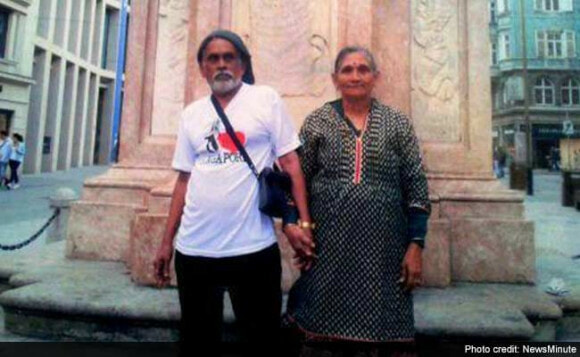 Inspired by Vijayan’s and Mohana’s desire and passion to travel the world, their interesting story was made into a documentary by Hari M Mohanan and the short documentary won the award for Best Film – Non-fiction at the 2018 Filmfare Awards (Mumbai).

You can watch the inspiring documentary here:

Vijayan and Mohana’s passion to pursue their dream is definitely inspiring and we hope that they get to travel to more countries in the near future, just like they dreamed.

What do you think of Vijayan and Mohana’s story? Are you inspired to save up for your travels now?

Also read: This M’sian May Be OKU, But He Owns 5 Food Trucks & Earns RM8,000/Day Selling Kebab 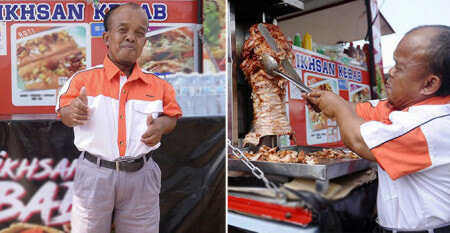