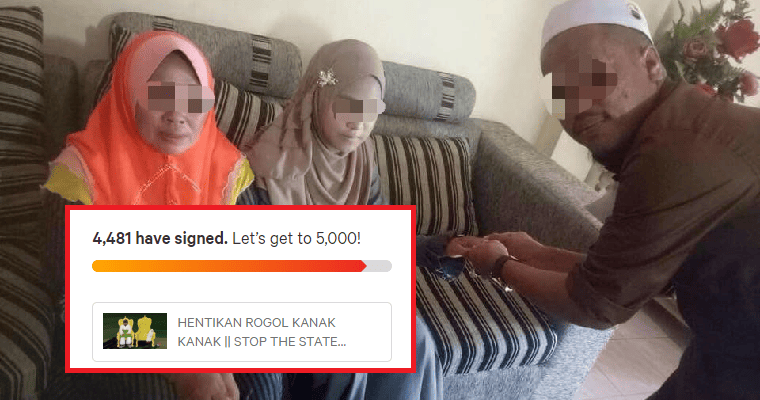 An outraged Muslim father has started an online petition urging the Malaysian government to stop sanctioning rape by allowing child marriages, as reported by The Star.

Umran Kadir, a father of three residing in the United Kingdom, with nephews and nieces in Malaysia, said that he was deeply concerned about the recent legalised marriage of an 11-year-old Thai girl to a 41-year-old Kelantanese man. Addressed to the Malaysian government, the petition “Stop the state-sanctioned rape of children in Malaysia” stated that the recent child marriage in Kelantan has “outraged people of all creeds who possess a moral compass”.

“We, being concerned individuals of different religions and ethnicities, insist that you do all in your power to consider on an urgent basis the changes to the laws in Malaysia that currently permit the state sanctioned rape of children.”

The petition demanded the government to take an affirmative stand in banning marriages under age 18, regardless of faith or gender.

“To permit otherwise is not to permit ‘child marriage’; instead, it is to permit the state sanctioned rape of children. This has no place in a civilised society and should be criminalised in Malaysia.”

It condemned those who use religion to justify the state sanctioned rape of children, and stressed that no religion, including Islam, permits the inhumane practice of child marriage.

“We condemn those who continue to justify the heinous practice by hiding behind the cloak of religion.”

“To suggest that Islam encourages such an outrageous practice is wrong and demeaning. It is also contrary to the just and egalitarian spirit of Islam.”

The petition also said it recognised that some of the existing laws which allow such a practice may not solely be within the purview of the federal government, which therefore requires state legislatures to take imperative actions to resolve this issue.

“Nevertheless, we believe it is crucial that a concerted and non-partisan approach be taken at all levels of government (both federal and state) to resolving the present state of affairs which is totally unacceptable,” it said.

According to the Malay Mail, the petition was uploaded on change.org on July 12 (Malaysian time), and as of 2.20pm today (July 13), it has reached its initial target of 2,500 signatures and is now aiming for 5,000 signatures.

We urge all our readers to sign the “Stop the state-sanctioned rape of children in Malaysia” petition to protect children’s rights in Malaysia! 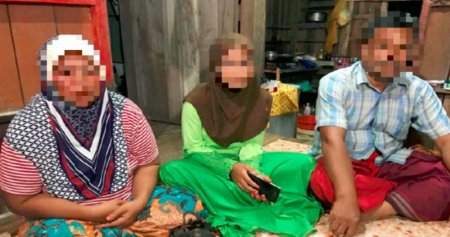