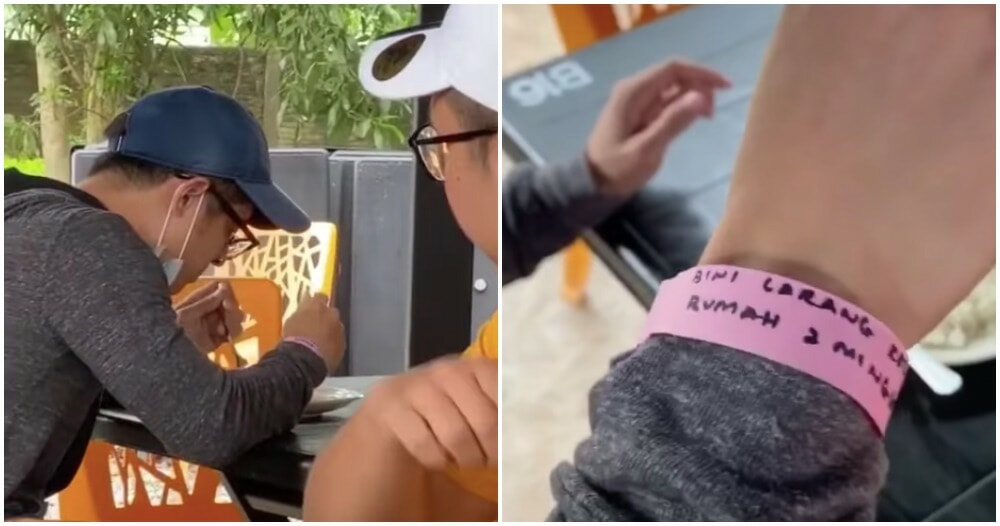 Update: During the Recovery Movement Control Order (RMCO) live conference update, the Minister of Defence, Ismail Sabri, was asked about the action of Chazy Nash, an influencer who made a skit of wearing a fake pink Covid-19 bracelet. He stated that he will let the authorities handle the case in case there’s any form of action taken against the influencer.

He further added that the citizens should be take responsibility and not make light of this dire situation. This pandemic involves the lives of the rakyat and matters as such shouldn’t be made as a joke as it could leave a huge impact.

Instagram influencer, Chazy Nash, recently received tons of backlash after posting a video of him wearing a fake pink Covid-19 bracelet while eating out in a restaurant. His act attracted the customers’ attention which then led to a minor conflict between him and a patron at the restaurant.

The video then zoomed in closer on the man’s fake pink bracelet which had these words written: “My wife banned me from going out of the house for two weeks.” Upon finding out the truth, the customers then started laughing at the influencer.

However, netizens had a different reaction to his video. Many have shared their thoughts online regarding Chazy’s video and most were not amused by his act.

“Takedown this video, it is not appropriate to make a joke out sensitive issues like this. People are struggling to hard to break the chain.”

“I feel that issues like this shouldn’t be a joke, it’s not that there’s no sense of humour but we all have a common sense right?” 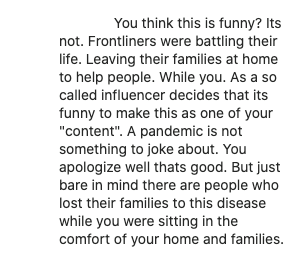 Many have perceived of the video to be a prank but turns out it was just a skit. Chazy has since posted an apology on his Instagram and stated that the restaurant was a set and the customers who participated in his video were all actors. His intentions were not to ridicule any party as it was meant to be a fun video.

However, most netizens felt like acts like this shouldn’t be glorified as it showed the lack of respect one has on the frontliners who have been fighting to combat the spread of Covid-19.

WORLD OF BUZZ has reached out to Chazy Nash for a comment but have not received a response as of now.

What do you guys think? Share your thoughts in the comments below!

Also Read: Malaysian Pranks Wife With House Robbery to Surprise Her With Gift She Always Wanted 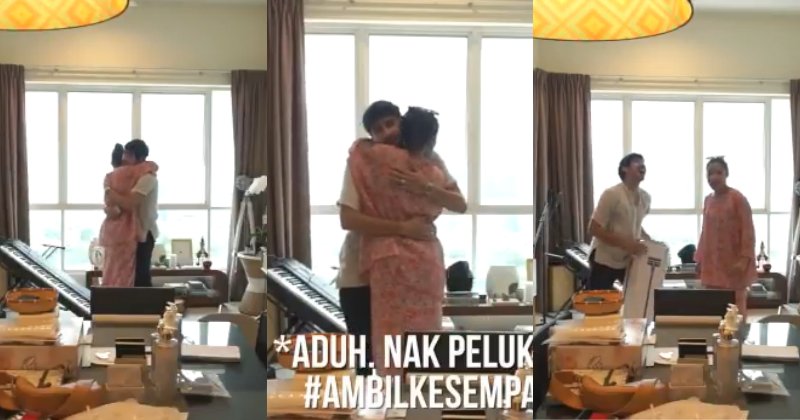