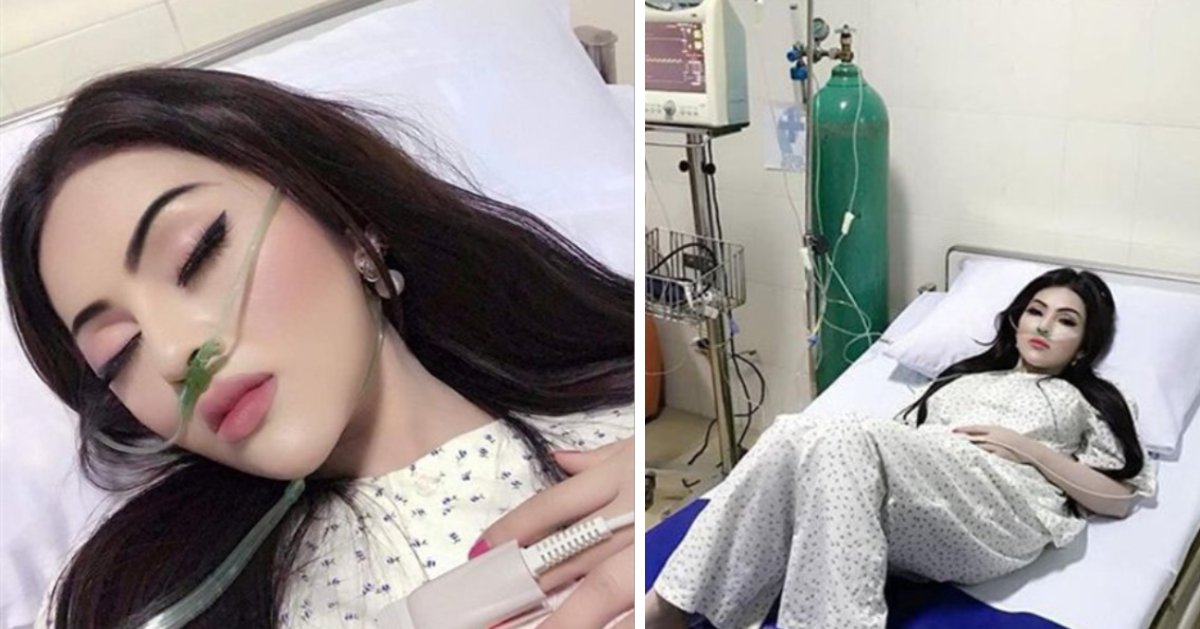 If you’ve been admitted to the hospital, it’s usually a sign you were really hurt or sick. In that situation, no one expects you to look your best when they come visit, as you should be totally focused on your recovery. However, this Vietnamese influencer couldn’t stand the thought of having her boyfriend see her without makeup even though she had been hospitalised, so she immediately put on full makeup when he said he would visit!

According to China Press, Wangmei was so excited that her boyfriend had told her he was coming to visit that she posted about it on Facebook with the joyful caption, “My boyfriend is coming to see me!”. Not wanting him to see her listless appearance, she immediately applied base makeup, eyebrows, blusher, eye shadow, and eyeliner, and even nail polish with earrings! 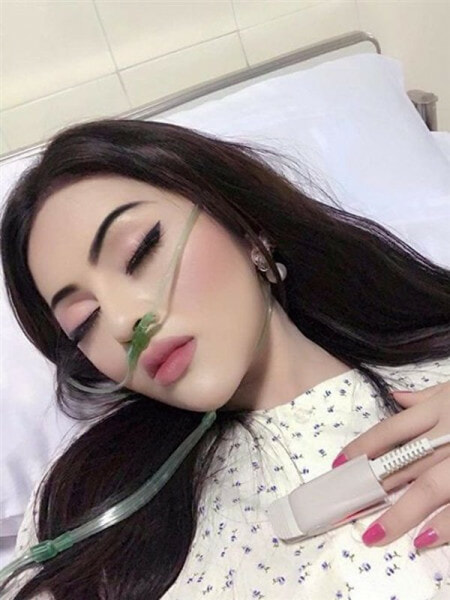 Despite her amazing makeup job even with a respirator attached, netizens criticised her for putting on such heavy makeup, saying there was no need to go to “clubbing makeup” lengths to look pretty. Her humongous pearl earrings also drew fire as some netizens said that she doesn’t even look like a sick person anymore.

Some netizens defended her, however, saying that it was possible that Wangmei didnt want to worry her boyfriend with her poor appearance, so she went to extra lengths to beautify herself. 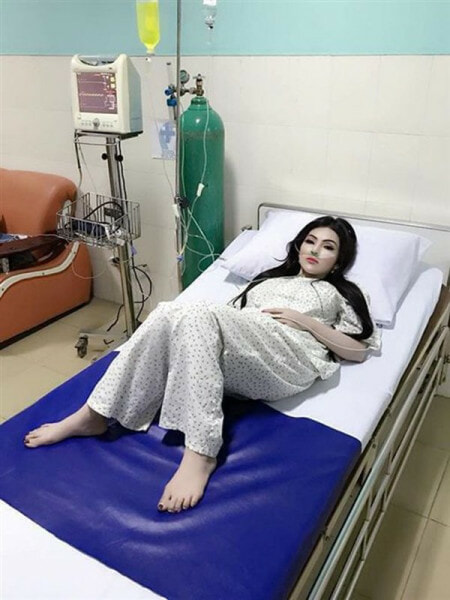 We definitely think she could have toned down a little, but if she wanted to be extra, the girl is entitled to be extra. We wonder what the boyfriend said when he saw her! 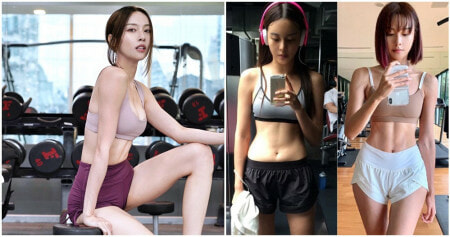