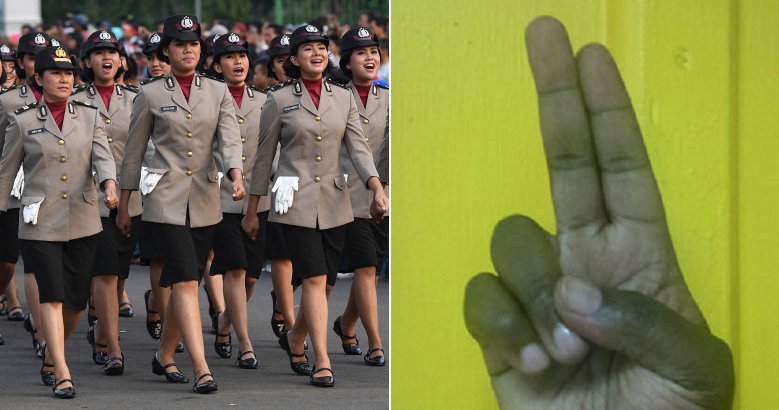 If you’re a woman and want to join the police force in Indonesia, you need to pass this peculiar test.

According to recent news, Indonesian policewomen have to reportedly go through a virginity test before they can qualify to become a cop. Nextshark reported that these women would have to go through a “two-finger” virginity test to prove that they are “good girls”. Naughty girls need not apply.

If you didn’t know, the two-finger virginity test is an old practice which is used to find out if a woman is still a virgin. Urban legend has it that a woman’s virginity can be tested by inserting two fingers into the vagina to check if the hymen is still intact. Nevertheless, this method has been proven to be inaccurate a long time ago. 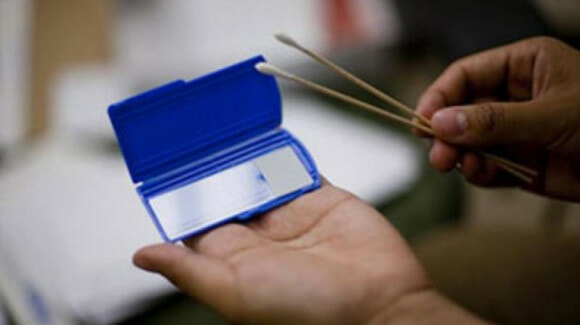 A former applicant, Zakia told to Human Rights Watch that she also had to do the test when she wanted to join the police force this year (2018). She revealed that the ‘ancient-old’ test was not conducted by a medical doctor.

“They didn’t just insert their fingers into my vagina, but also into my anus. They kept probing… it was extremely painful.”

However, Zakia didn’t get to join the police force because she failed her test but the experience left her traumatised.

“Every time I remember what happened, I cry… I feel like I don’t want to live anymore,” she said. 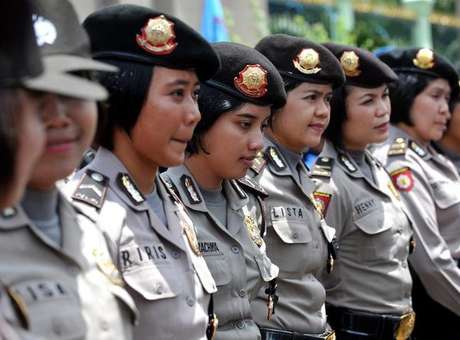 Zakia revealed that her hymen may have been “compromised” because she used to be a martial arts athlete who did splits and other sorts of exercises.

“Once, I fell and my vagina hit a block of wood, but I don’t know whether my hymen broke. My mother told me not to worry about it… but I told [the police officers] that I remember feeling great pain in my vagina due to the fall – after that, the interview was over,” she shared.

Even though Zakia assured that she was a virgin, the interviewing officer didn’t believe her and threatened her to “come clean”.

According to Human Rights Watch researcher Andreas Harsono, the Indonesian police force believe that their society will not accept a woman cop who has an active sex life or if they were a former sex worker. 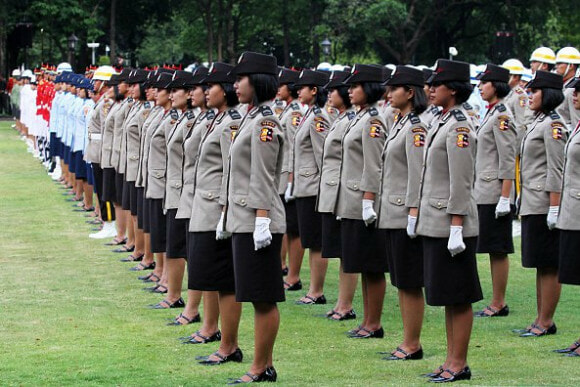 Based on a study from the Auckland University of Technology (AUT), Indonesia has banned the two-finger virginity test after receiving “international pressure” but the practice still remains a part of the police recruitment’s process.

Besides being a virgin, the test also requires women to have other crucial criteria which are mentioned below:

In addition to that, the test always seemed to be conducted by an all-male committee. Hmm… 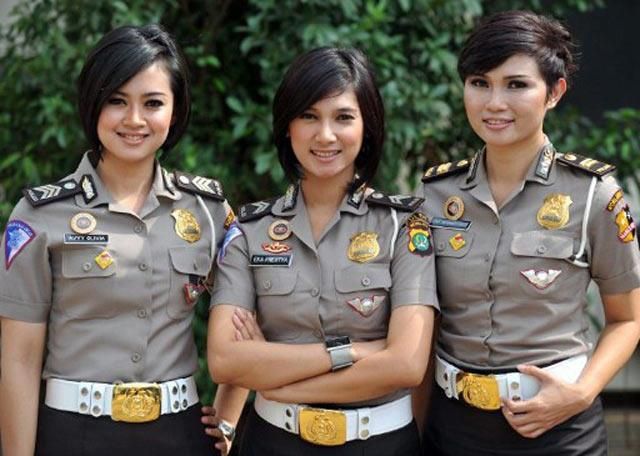 Dr Sharyn Davies, the author of the AUT study, said that the Indonesian police force has been rated one of the world’s most “corrupt, brutal and ineffective” authorities.

Therefore, any strategy to increase the public’s confidence in the police force will have some worth to it. Dr Sharyn also explained that the celebrity status gained by women who become part of the police team is a driving force for many girls who want to join them.

Nonetheless, the “archaic and unscientific standards” prohibit women from performing in their police job and, not only that, promotion is almost impossible for them.

Dr Sharyn reckoned that stereotyping policewomen as beautiful virgins are damaging. Due to that, policewomen are rarely allowed to perform the duties of an actual police. 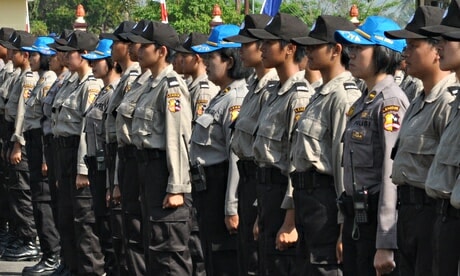 This is such a strange practice. What are your thoughts on the Indonesian police force’s recruitment process for female applicants? Let us know in the comments below!

Also read: Professor: Women Who Wear Jeans Will Give Birth To Transgender And Autistic Children 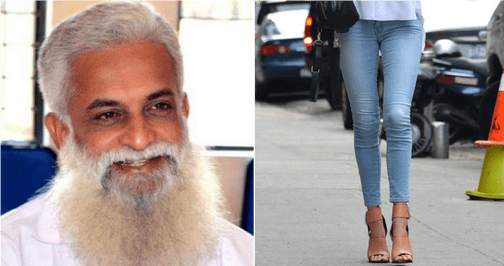