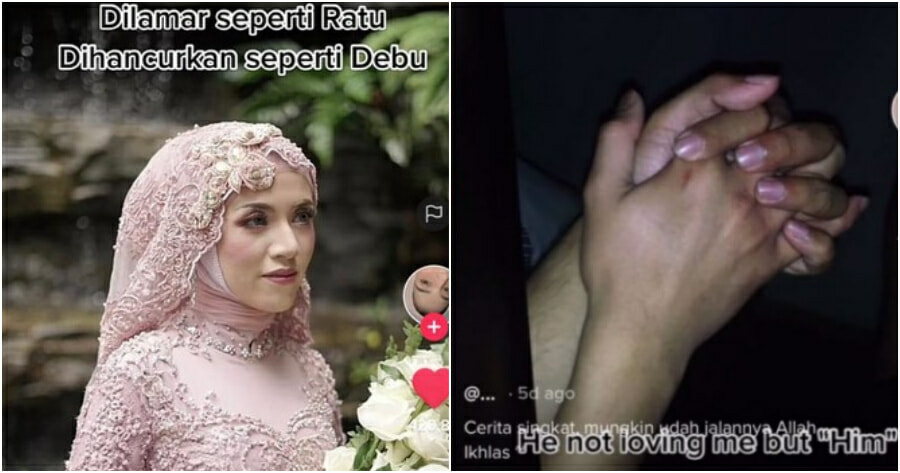 Truths hurt sometimes and it hurts even more to find out that your partner is not the one who will be with you till the end.

Recently, a woman in Indonesia had the opportunity to experience what it’s like to be a bride but unfortunately, it lasted only a day. The wedding had to be cancelled after finding out that her husband is into men. 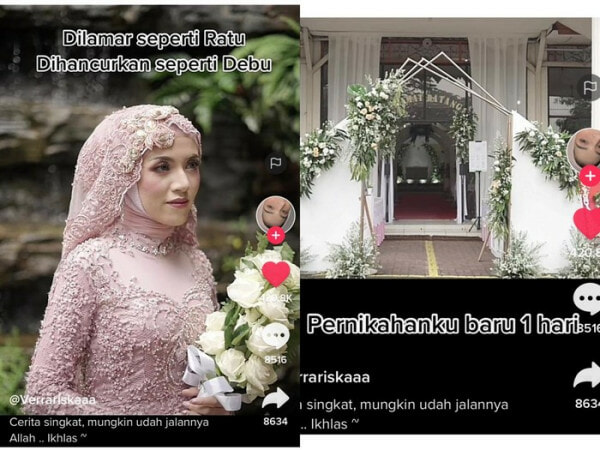 “Proposed like a queen, crushed like dust,” the woman captioned her private TikTok post which highlights the 1st and the last day of her as a wife.

During the 1st night of the wedding, the husband refused to share the same bed with her, which eventually revealed the truth about him. She also shared the screenshot of a conversation between her husband and his male partner. This convinced her that he was using her as a “cover-up” of his sexual orientation. 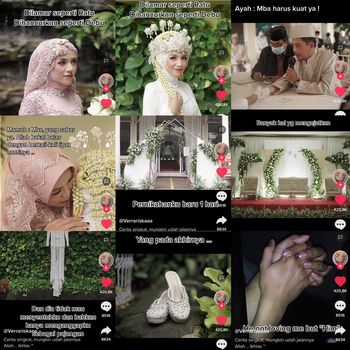 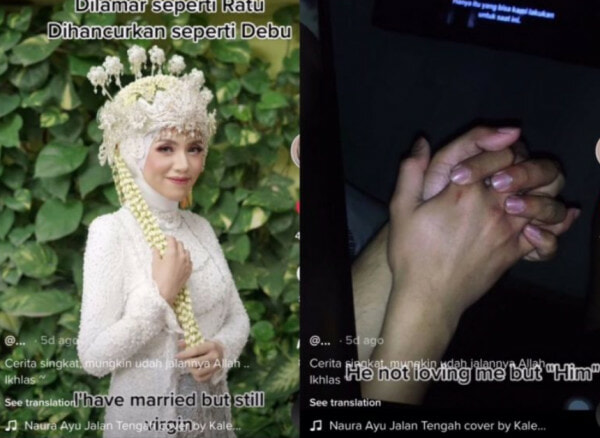 Before her account was made private, the woman from Jakarta had received multiple public comments where people express their emotional support for her. Her parents also showed support and asked her to be strong and have faith.

It is definitely frightening to uncover a truth about someone who you thought you’ve known all along. This is perhaps one of the best examples of why we should truly understand the person before marrying him/her in order to prevent unwanted heartbreaks. 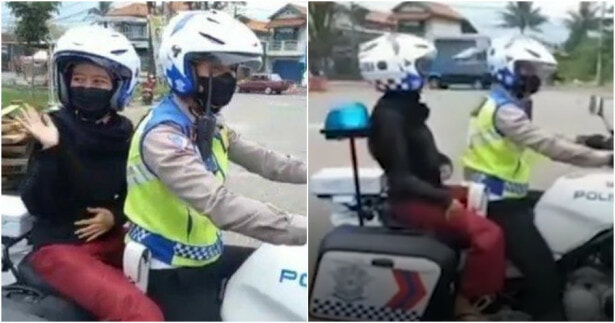