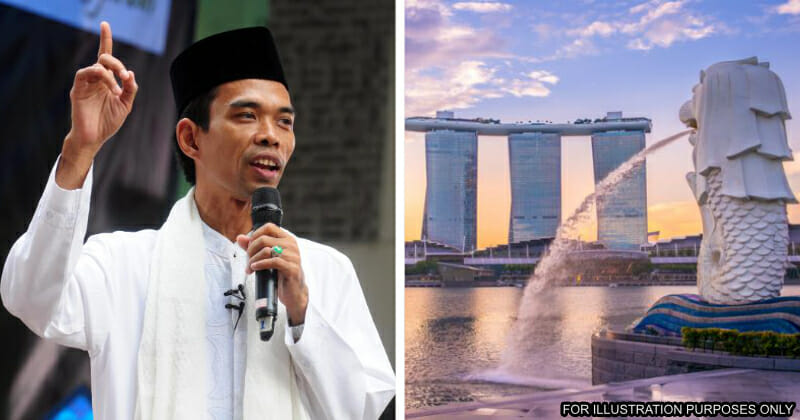 Controversial Indonesian Islamic preacher Abdul Somad Batubara has stressed that he will not give up on trying to visit Singapore, even after he was denied entry into the country last Monday (16 May 2022) by Singapore’s Ministry of Home Affairs (MHA). Abdul Somad, who is from Riau in Sumatra said that Singapore is a Malay land similar to his hometown and that the Riau people see the country as part of their land.

As reported by Channel News Asia, the preacher who travelled with another six individuals from Batam via ferry to the Tanah Merah Ferry Terminal in Singapore were denied entry at customs last Monday. They were then placed on a ferry back to Batam on the same day. 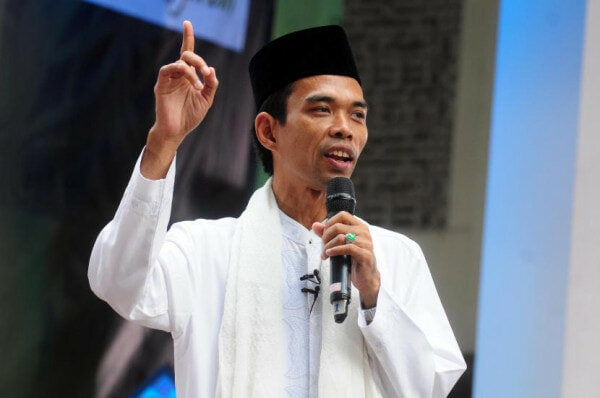 A couple of days later, the preacher in a YouTube video on Wednesday (18 May 2022) claimed that Singapore was part of the Temasek Malay Kingdom, hence it is the land of his ancestors. Abdul Somad said that his intention to enter the country along with his wife and children was so that they can get to know their ancestors.

In the YouTube video, the famous Indonesian preacher asserted,

Commenting on Abdul Somad’s denied entry, Singapore’s Ministry of Home Affairs said that it was due to him being known to preach ‘extremist and segregationist’ teachings. The Home Ministry further stressed that such teachings are ‘unacceptable in Singapore’s multi-racial and multi-religious society.”

“For example, Somad has preached that suicide bombings are legitimate in the context of the Israel-Palestine conflict and are considered ‘martyrdom’ operations,” 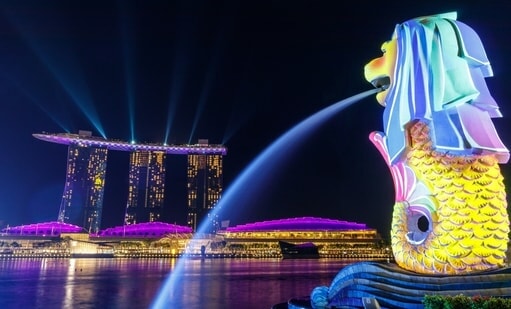 “He has also made comments denigrating members of other faith communities, such as Christians, by describing the Christian crucifix as the dwelling place of an ‘infidel jinn (spirit/demon)’,”

However, the actions by Singapore was not taken too well by Abdul Somad’s supporters. They protested at the Singapore embassy in Jakarta and Singapore consulate-general in Medan on Friday (20 May 2022) and even asked Singapore’s ambassador to Indonesia to leave the country.

Also read: Johor Experiences Shortage In Nurses As They Prefer Working In Singapore For Better Salaries 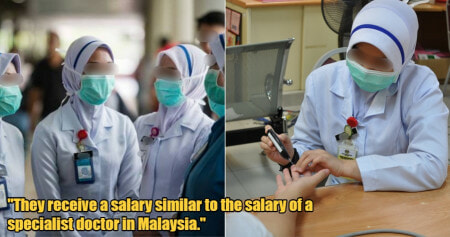