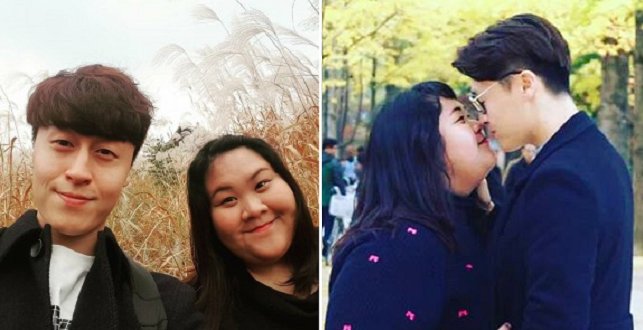 We have always dreamed of meeting our very own Prince or Princess Charming, someone who would sweep us off our feet, but it’s not as easy as one would imagine of course.

But for Vera Nanda Putri, a 29-year-old Indonesian, she met her Prince Charming when she least expected it – when she went to South Korea to learn the Korean language. 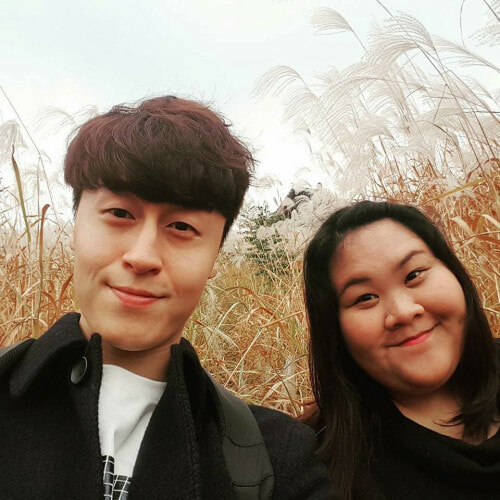 She was infected with the K-wave when she watched Running Man and decided to travel to Seoul to take Korean language classes at Seoul National University in mid 2015. She met her future husband, Jun, a graphic designer at the end of 2016, and their love started to blossom. 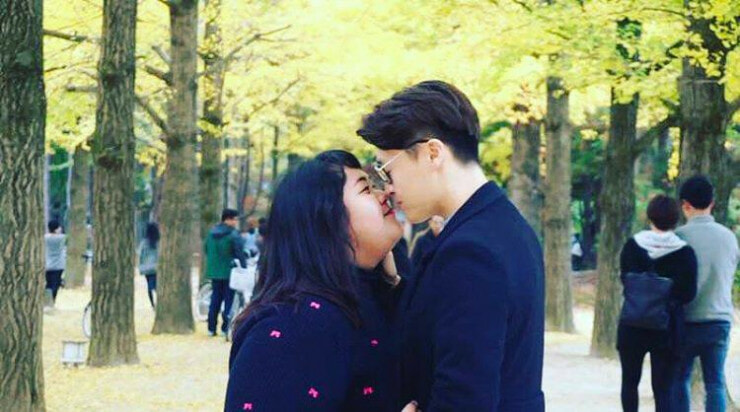 Even though they had feelings for each other, Vera never thought that she would end up marrying Jun, as they were from different religious backgrounds. She was also teased by her followers when she shared photos of her relationship on her social media accounts.

They laughed and ridiculed her relationship as well. 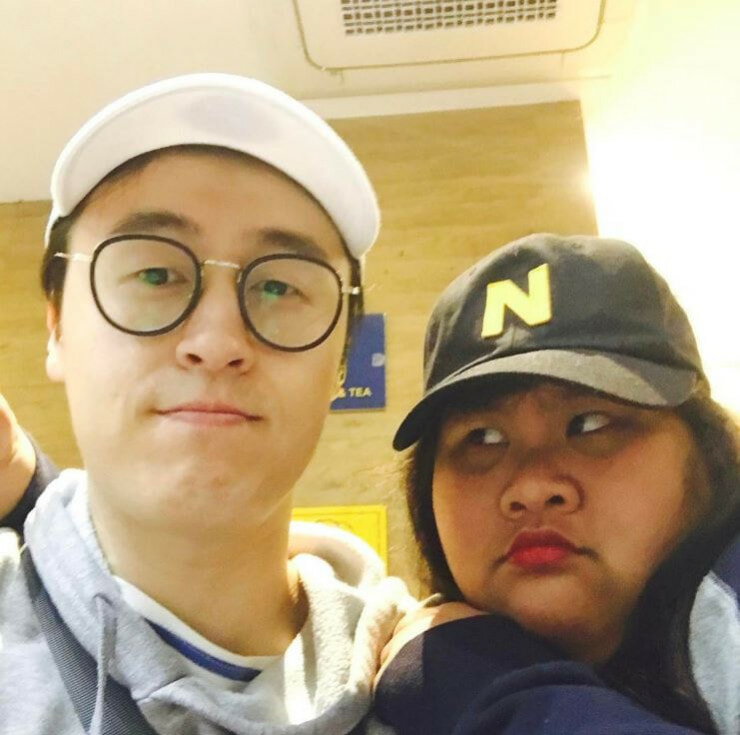 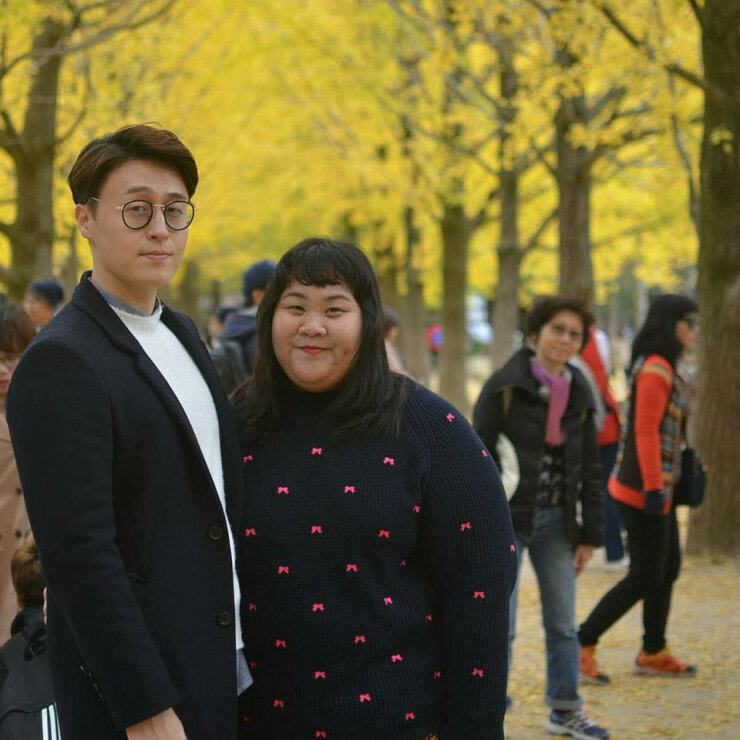 But Vera took no notice of these commenters and focus on the positive comments she received instead.

After their relationship had progressed for sometime, Jun expressed his desire to marry her and showed that he was serious by making a call to Vera’s father and asking for her hand in marriage. That’s so sweet! 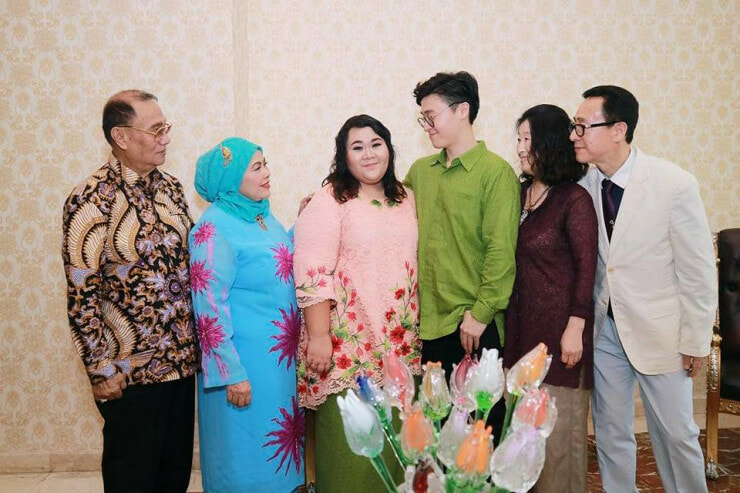 She was touched by his gesture and Jun even made the effort to learn more about the teachings of Islam once a week. Vera decided to bring Jun over to meet her family in Jakarta where he officially proposed to her and they held a betrothal ceremony according to Indonesian customs. 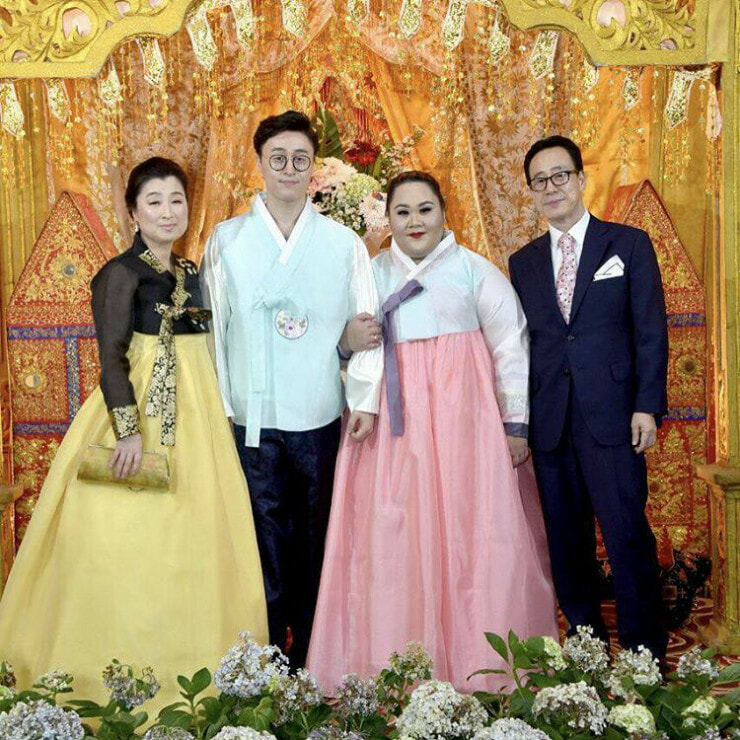 The happy couple solemnised their union on 28 February 2017 in a rather unique ceremony which incorporated both Minang and South Korean customs. Vera wore the traditional South Korean costume, the hanbok while the decorations for her wedding was done according to Minang customs. 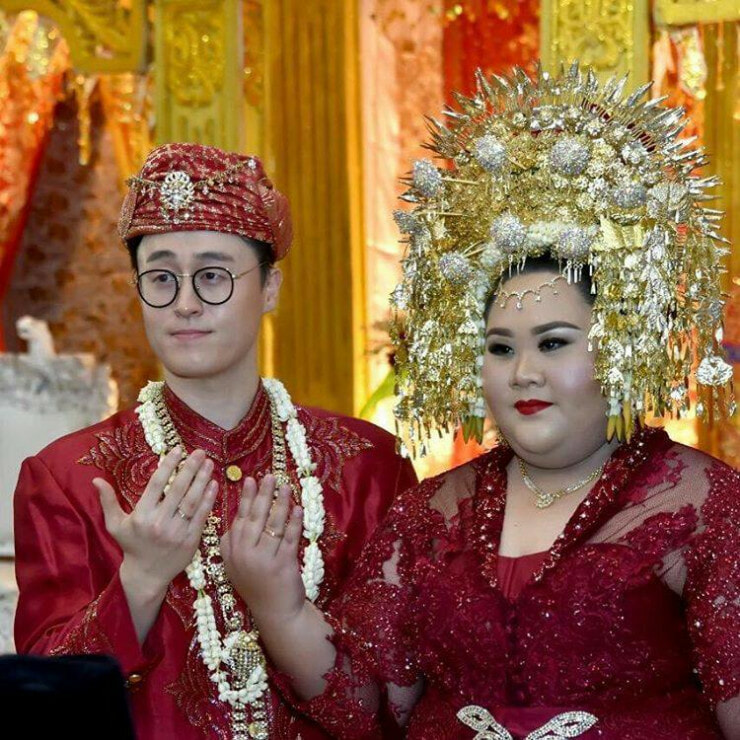 In the photos that she shared on her Instagram account, she wore both Minang and Korean costumes for her wedding. Their union was so special that even President Susilo Bambang Yudhoyono and his wife Ani Yudhoyono attended their wedding. 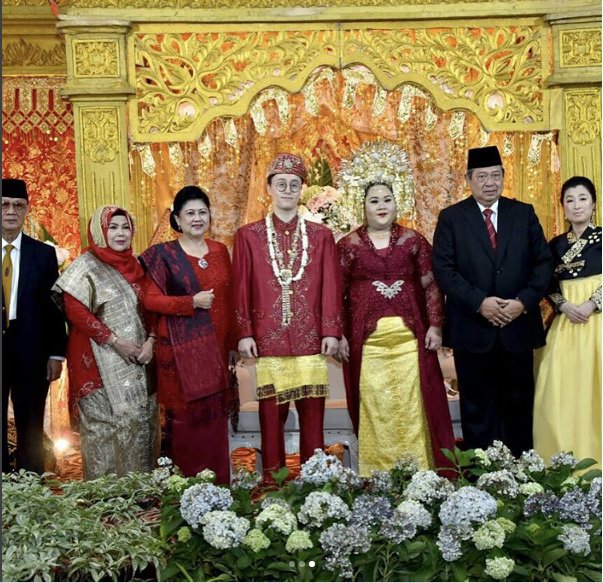 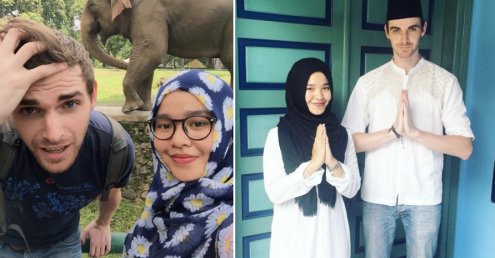