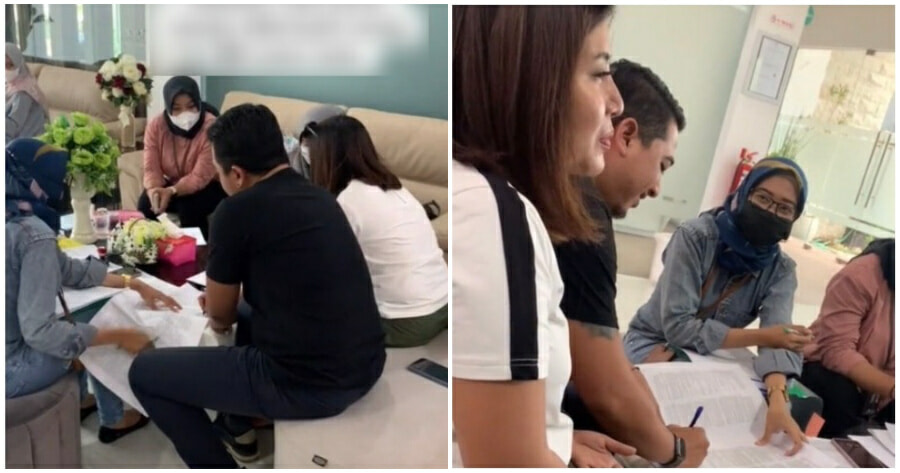 A woman in Indonesia who forgot she had kept money in a savings account for the past 5 years was approached by the bank at her office, reminding her that the amount in her savings account has now reached over Rp600 million (RM176,000).

The woman, Cindy Prasetya, not only forgot she had a huge lump sum of money in her bank account but also no longer have the ATM card to access the account. 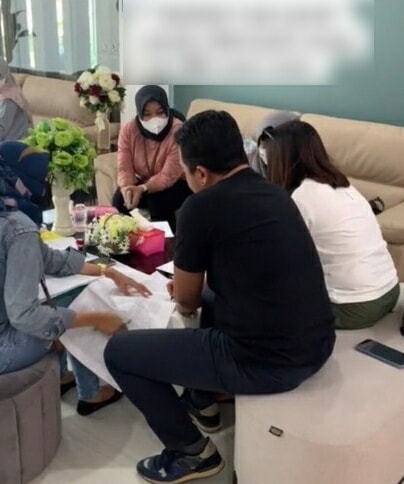 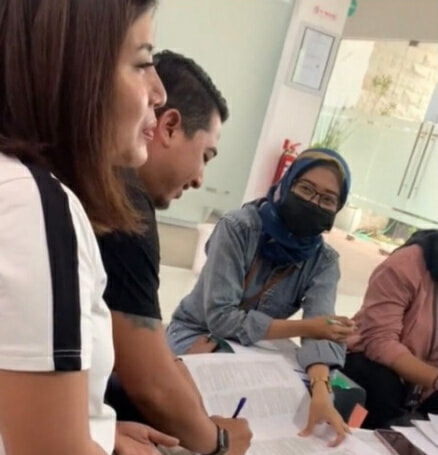 The incident was brought to light after a video of the incident was uploaded to TikTok. The bank paid Cindy a visit at her office to inform her of the forgotten money.

In the video, Cindy can be seen confused and casually telling the bank representatives that she forgot that she had that much money in her account.

The video garnered over 2.2 million views, 86.3k likes, 1400 shares, and 2500 comments, all of which netizens expressed how shocked they are that Cindy can simply forget that she had over RM176,000 in a savings account.

Do you have any forgotten savings account? Better check! 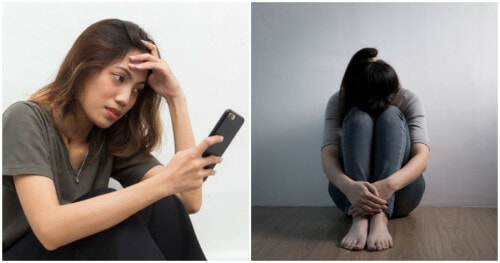