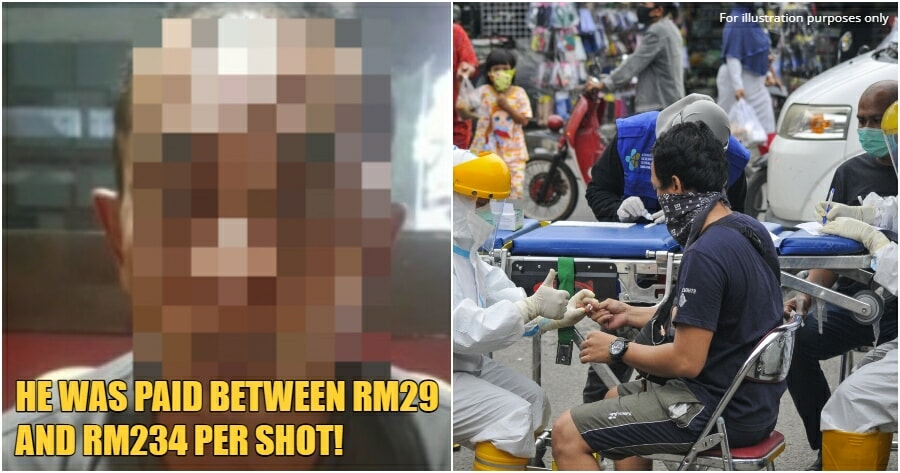 As the time interval has shortened for booster shots for AstraZeneca and Pfizer, we’re undoubtedly heading towards being a safer country in the face of the pandemic.

However, the situation is different in Indonesia, where the vaccine hesitancy rate is considered quite high among their community.

It was recently reported that Abdul Rahim, a man from South Sulawesi, Indonesia has claimed that he has received 16 shots of the Covid-19 vaccine in total including his 2 doses. 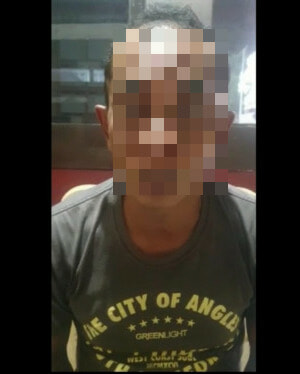 All the other jabs were apparently, on behalf of other people who were hesitant in taking their vaccines.

Rahim was paid between 100,000 and 800,000 Indonesian Rupiah (RM29-RM234) per shot by people who wanted their vaccination certificates without actually getting the vaccine.

The claims made in the video are now being investigated by local police and the Indonesian Health Ministry, who are currently determining whether or not to prosecute Rahim under the country’s Infectious Diseases Law.

Although, Rahim’s video went viral on Indonesian social media, it is believed that his statements were not actually that surprising. 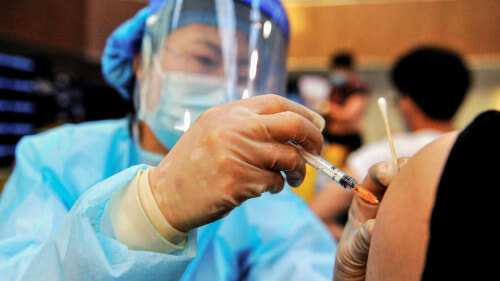 Indonesian epidemiologist Dicky Budiman said, “It was not a surprise to me because vaccine hesitancy and anti-vaccine mentality still exists in Indonesia in significant numbers.”

Many are not only hesitant in terms of taking the booster shot, but even the compulsory 2 doses of the vaccine. This issue can clearly be seen as only 41% of Indonesian citizens have had both their shots.

Apart from the issue of vaccine hesitancy, factors such as logistical constraints have also made securing a better vaccine coverage across the archipelago of more than 17,000 islands way more challenging.

This is a friendly reminder for everyone to get their booster shots for the safety of the country in an effort to curb the pandemic, together 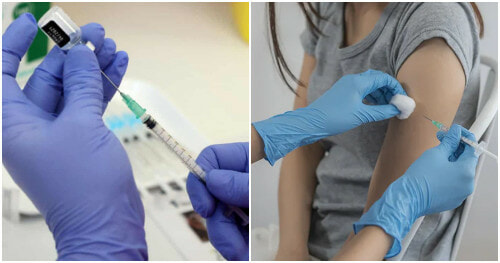