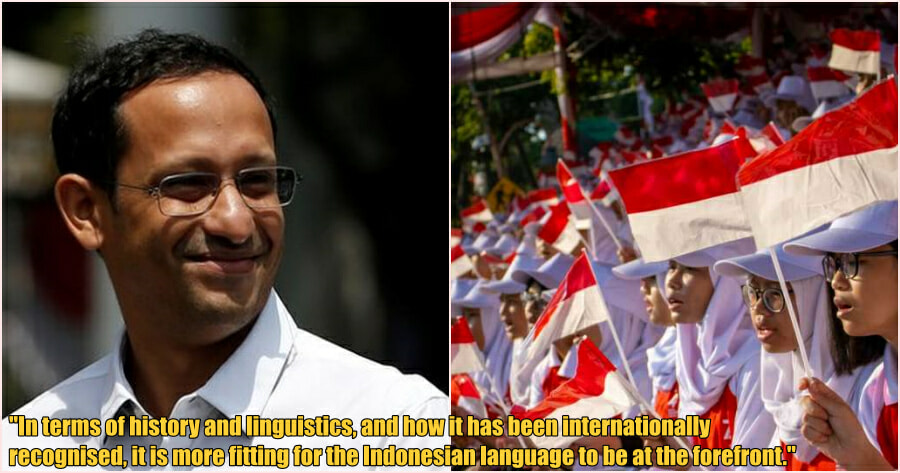 Recently, in an attempt by Prime Minister Datuk Seri Ismail Sabri Yaakob to strengthen Bahasa Melayu, he met up with Indonesian President Joko Widodo to talk about the possibility of it becoming an official ASEAN language in the future.

It was reported that Indonesia had agreed with Malaysia to enhance Bahasa Melayu as it has common roots with both countries. 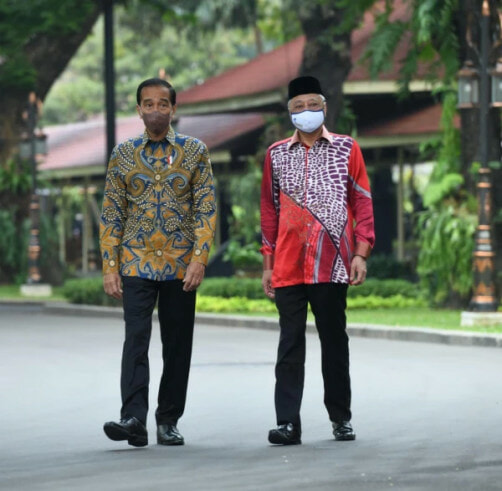 However, it has been reported that Indonesia’s Minister of Education, Culture, Research and Technology Nadiem Makarim has rejected Malaysia’s suggestion to make BM the second language of the Association of Southeast Asian Nations (ASEAN).

In a written statement released on yesterday (4 April) evening, Makarim said that it is more feasible to consider the Indonesian language as an ASEAN language, taking into account its historical, legal and linguistic advantages.

“I, as the Minister of Education, Culture, Research and Technology, of course reject the proposal. However, due to the desire of our neighbouring friend to propose Malay as the official language of ASEAN, of course, this desire needs to be studied and discussed further at the regional level.”

“I urge the entire community to work hand in hand with the government to continue to empower and defend the Indonesian language,” he added. 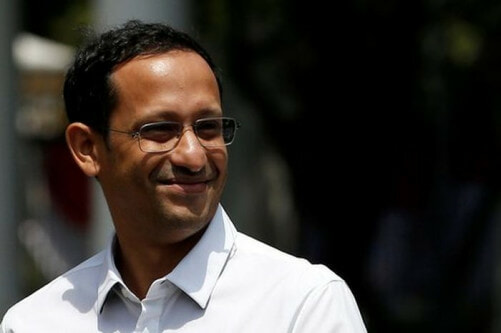 He also said that Bahasa Indonesia is a better option to be used as the main language for ASEAN, as it is the most used language in South-east Asia, spreading across more than 47 countries.

Makarim added that Bahasa Indonesia was widely taught in many university campuses, including in Europe, the United States, Australia and several Asian countries.

Furthermore, he was quoted as saying that his ministry was tasked to expand, promote, and protect the Indonesian language and literature, as well as to improve its function as an international language.

What do you guys think of the his rejection of PM Ismail Sabri’s proposal? Let us know in the comments. 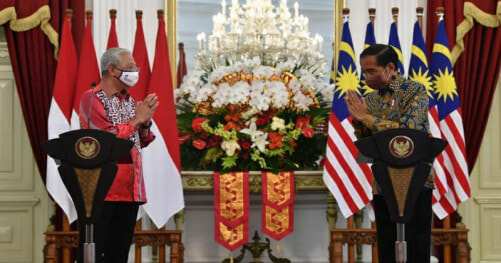