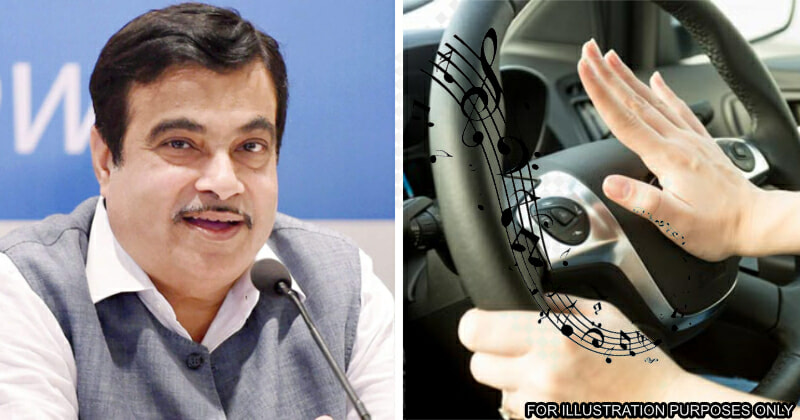 If you’ve ever been bored of the mundane hounds that car horns make and want them to be more lively and colourful, well, a Minister in India has got the same thought as you. As reported by Lokmat, the Union Minister of India, Nitin Gadkari has recently said that he wants to introduce a government mandate to make vehicle horns in the country to sound more like Indian musical instruments. Say what?!

“I live on the 11th floor in Nagpur. I do pranayama for 1 hour every morning. But the horn disturbs the morning silence. After this trouble, the thought came to my mind that the horns of the vehicles should be in the right manner.”

“We have started thinking that the sound of car horns should be Indian instruments and we are working on it. The sound of instruments like tabla, percussion, violin, bugle, flute should be heard from the horn,”

As reported by Cartoq, vehicle horns causes noise pollution throughout India. While Gakari’s suggestion won’t actually solve that, it would definitely make the pollution more bearable. While there are no honking zones all over India, most people don’t actually follow the rules and go honking away anyways. 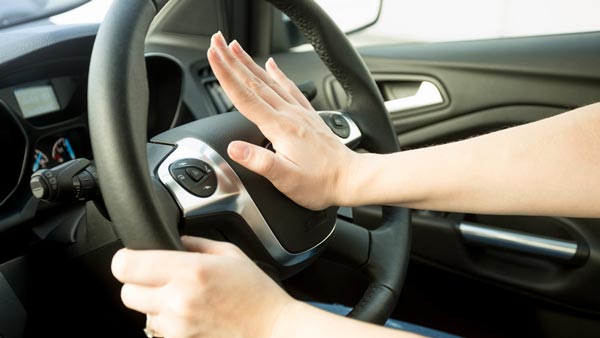 What do you guys think of Gadkari’s suggestion? Would you think something similar should be introduced in Malaysia? Share your thoughts with us in the comments. 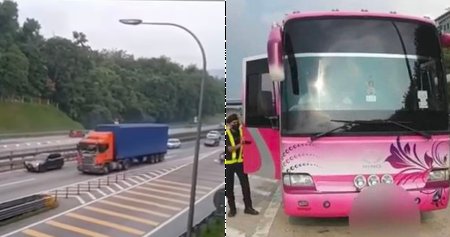