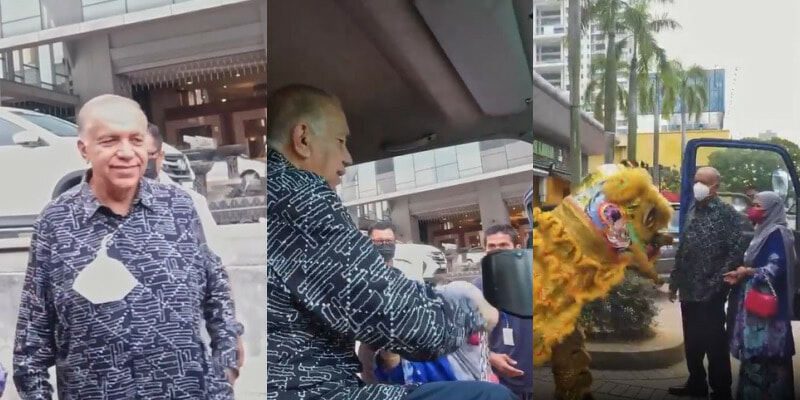 Mydin owner, Datuk Haji Ameer Ali Mydin needs no introduction on social media, following numerous videos going viral in recent times which feature him as the face of the company.

Recently, the beloved business figure was involved in a prank which was engineered by his wife, Datin Dr Siti Hawa and a staff member, on his way to work.

In the video, Datuk Ameer can be seen reading a newspaper, before realising that something was wrong with his vehicle, on his way to an event at Mydin Subang Jaya. 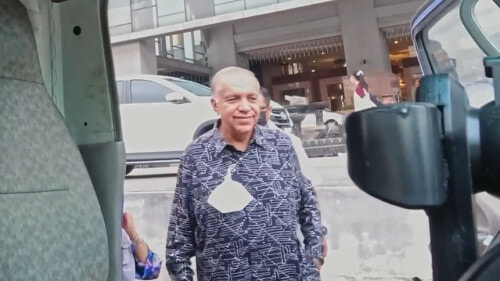 “Sir, I think there is something wrong with the car.”

It was from this moment on, the driver revealed that their hybrid car had run out of battery.

After stopping at the side of the road, he was made to ride a Mydin truck, where he realised that there was a camera on board.

After questioning the truck driver a number of times as to why there is a need for a camera on board one of his trucks, they arrived at their destination.

Not knowing what to do, he simply got down from the truck, straight into the ceremony. 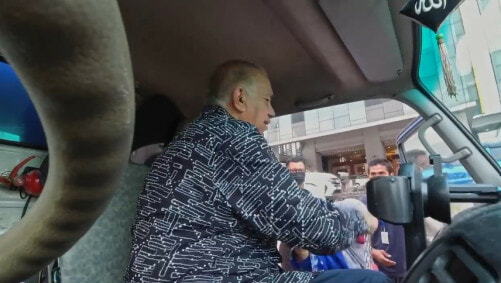 At this point, he then realised that it was all a prank to surprise him for his birthday.

“I can’t believe that at the age of 66-years-old, that I would still be a prank victim. Nothing surprises me anymore at this age,” he said in a speech.

“I knew that the car has mechanical issues, but I have to give to my driver, for successfully making it jerk the way it should and make the prank more believable.”

Well, let’s hope they have an even better prank for him for his next birthday.

Let us take the time to bid Datuk Ameer a happy belated birthday! 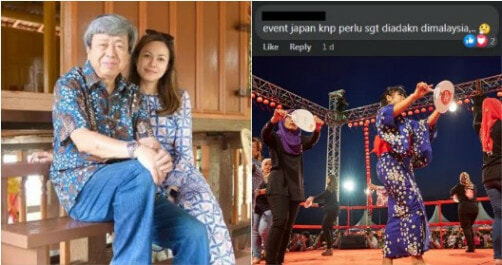