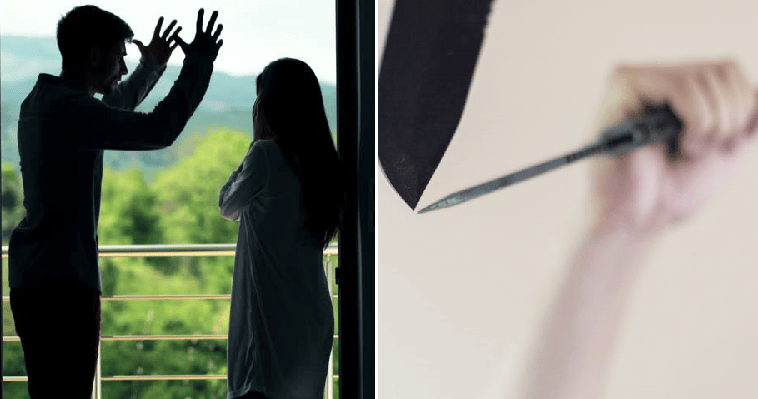 Sometimes marriages end in divorces but we can still keep things amicable by having mutual respect for each other. For this Singaporean couple who was going through a divorce, he didn’t have much respect for his wife and even played an audio message of his girlfriend saying “I love you” right in front of her, which triggered her to stab him. 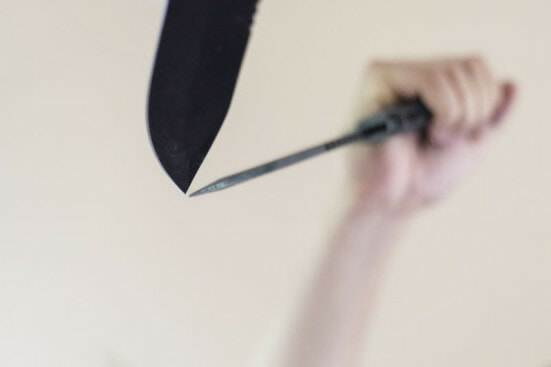 According to The Star, when the incident that took place on April 17 last year, Nur Fairuzana Ahmad, 30, was in the bedroom with her husband, Muhammad Yasser Abdul Shukor when he received an audio message from his girlfriend with a declaration of love. He proceeded to reply to her and told her he loved her as well. Right in front of his wife!

This enraged his wife so much that she took his phone away from him. After a brief struggle, he got his phone back but pushed his wife onto the bed. She was still furious and rushed out of the room. When she returned, she was holding a knife and she started shouting at her husband. 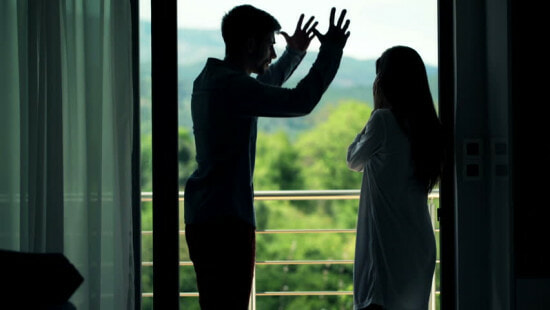 Fairuzana proceeded to stab him in the chest but he managed to fight back and grabbed her hand, which caused her to drop the knife. Although Yasser was injured, he still managed to pick the knife up and threw it out the window before calling the police. There was a 3cm stab wound and a 1cm cut on his liver.

She was arrested when the police arrived and was sent to the Institute of Mental Health for psychiatric assessment. The doctors diagnosed her with “adjustment disorder with a recent acute situational reaction”.

Apparently, she wasn’t like that when the couple got married 14 years ago when Fairuzana was just 16 years old. According to her defence lawyer, he said that the relationship between the couple started to deteriorate last year in January 2016 when Yasser suddenly told his wife that he intended to take a second wife, a girl that he met in the Philippines.

She refused to allow him to marry his girlfriend and was devastated at the news. The mother of two became confused and depressed. Yasser also allegedly has a history of being “controlling and domineering”, having abused his wife on several occasions in the past. 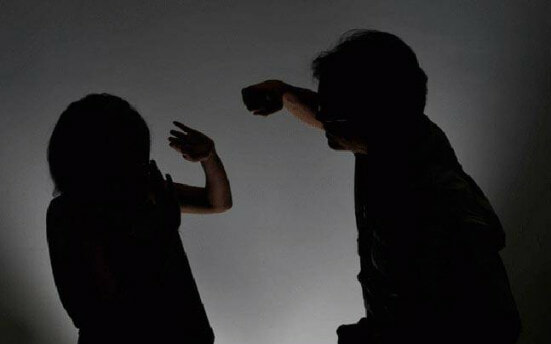 Today Online reported that he had slapped, punched and choked her before. Although police reports have been made prior, Fairuzana refused to leave her husband, even until now. The last straw, perhaps? She had also previously filed for a personal protection order against her husband. Sounds pretty serious to us!

The court has now sentenced her to six weeks in jail on October 16 under the charge of voluntarily causing hurt.

What do you think of this case?

Also read: 8 Out of 10 ‘Oppas’ Admit to Abusing Their Girlfriends, Study Shows 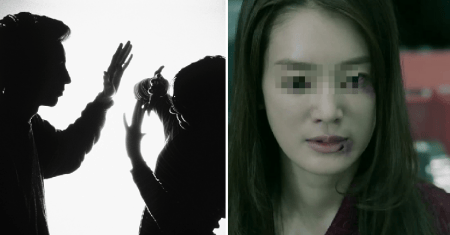