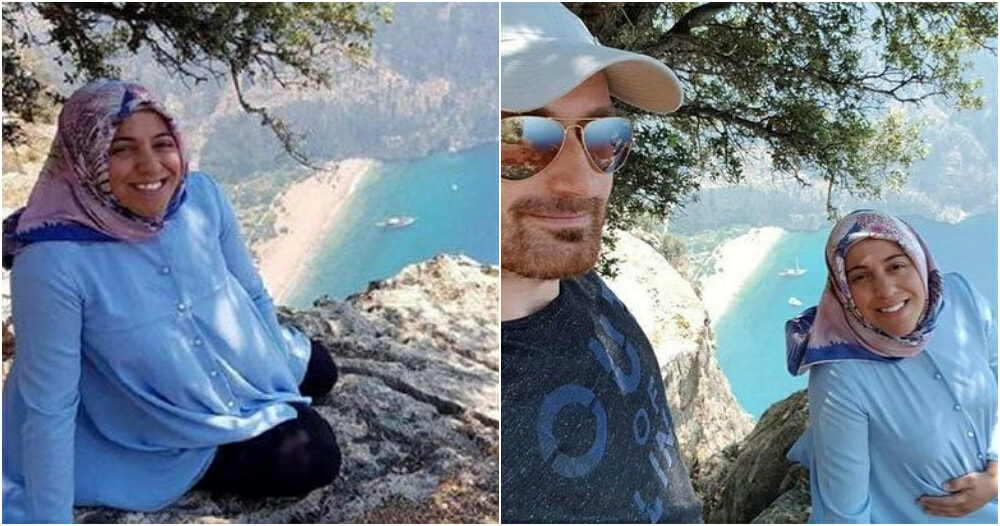 A husband posed for a smiling selfie with his pregnant wife on a clifftop before allegedly deciding to throw her off the 1,000ft to her death.

The husband, Hakan Aysal, 40, has been arrested for the murder of his wife, Semra Aysal, 32, as well as their unborn baby. It is believed that the couple was on a holiday at Butterfly Valley in Mugla, Turkey, as reported by Metro UK.

The couple had been taking pictures on the cliff, and prosecutors claimed the “accident” was in fact a murder carried out by the husband so that he could cash in on the insurance he took out a short while previously.

According to Mirror UK, in the indictment prepared for the crime of ‘deliberate murder’ against the husband, it was stated that he “planned the murder of his wife by first taking out a personal accident insurance on her behalf with a guarantee of 400,000 Turkish lira (RM232,000) and where the only beneficiary was himself”.

Prosecutors have claimed that the only reason that Hakan and Semra sat on top of the cliff for roughly three hours was so that he could make sure there was no one else around. When he finally got them alone, he deliberately killed her by pushing Semra off the cliff.

It has also been noted that Hakan had claimed the insurance payment of 400,000 Turkish lira (RM232,000)a short while later. However, it was declined when news of the investigation was disclosed.

The Fethiye High Criminal Court has ruled that Hakan be remanded in custody for the premeditated murder of his wife and unborn child. 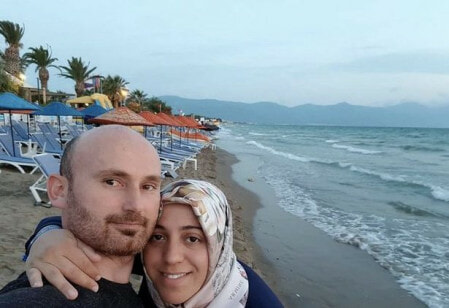 In a video interview by Mirror Uk, the victim’s brother, Naim Yolcu, appeared at court and said, “When we went to the Forensic Medicine Institute to get the body, Hakan was sitting in the car. My family and I were destroyed, but Hakan did not even appear sad.”

“My sister was always against taking out loans. However, after she died, we learned that she had three loans taken by Hakan on behalf of my sister. Also, Hakan had a fear of heights, what extreme sport is she going to be doing when she is scared of heights?” Naim added.

When asked about the insurance premiums, Hakan said “I have been interested in extreme sports since 2014; parachute, bungee jumping, rafting. That is why I had life insurance before I got married.” 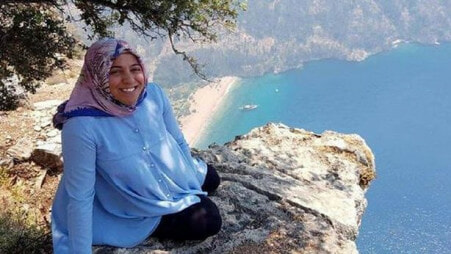 He also denied being responsible for his wife’s death by saying “After taking a photo, my wife put the phone in her bag. Later she asked me to give her the phone. I got up and then heard my wife scream behind me when I walked a few steps away to get the phone from her bag. When I turned back, she was not there. I did not push my wife.”

The investigation of the death of Semra is still being investigated. 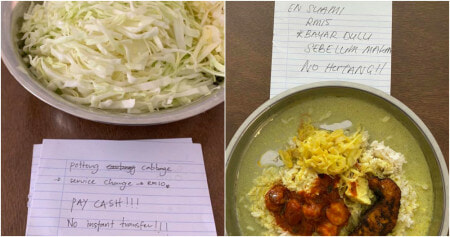