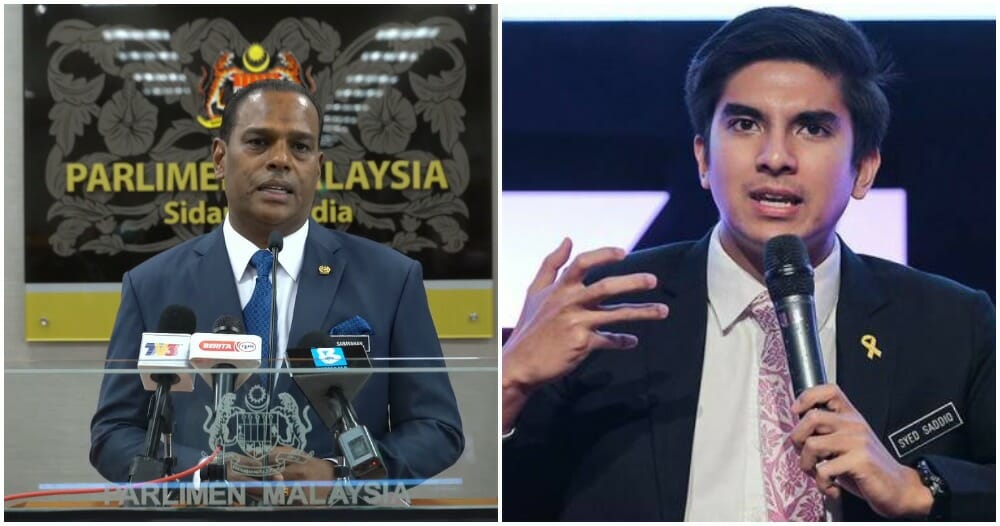 On 14 March, Muar MP Syed Saddiq has sent a letter of complaint to the speaker asking for disciplinary action to be taken against the HR minister for “confusing the Dewan.”

Syed Saddiq said in the letter that this is due to the HR Minister, Datuk Seri M. Saravanan saying that the minimum wage of RM1,500 will be implemented “soon and not at the end of this year”.

Regarding this, the HR Minister who is also the MP of Tapah has held a press conference and said that he is very disappointed with Syed Saddiq as a youth leader.

“I am so dissapointed to see a youth leader who is not self-aware.”

“He was not in the dewan on 14 March, maybe he was too tired after winning 1 seat in the elections while those who won 4 seats were also in attendance.” 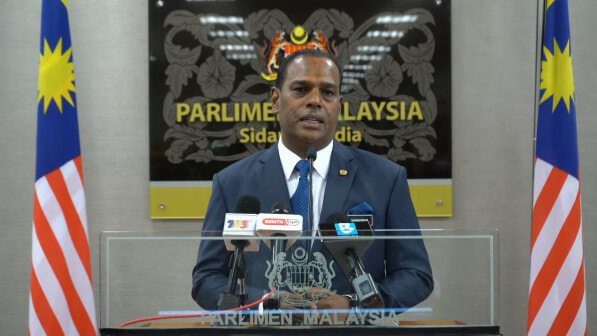 Next, he called what the Muar MP did “a cheap attempt at publicity” and decided against calling him YB (Yang Berhormat).

“Looking at how he approaches things, it would be better to call him adik than YB as he has no political maturity.”

Jabs aside, the minister said that the RM1,500 minimum wage policy will be implemented in the nearest time possible and said that he has made it clear in the parliament.

The Tapah MP elaborated that he has the need to look into a few sectors such as the hotel and tourism sectors to be given leeway. 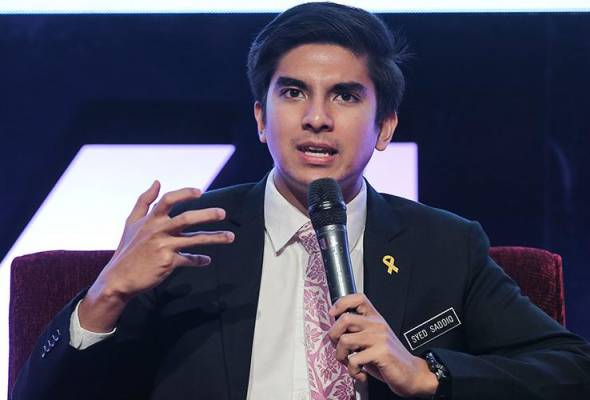 Speaking on Syed Saddiq again, the minister says that in his 20 years as a politician, he has never seen anyone like the Muar MP as he is a “rare species”.

He adds that he doesn’t want to force Syed Saddiq to apologise but rather, the youth leader should apologise to the rakyat instead for “confusing them.”

The minister also stated that he did not go against any of the Dewan Rakyat’s rules and Syed Saddiq’s letter is slander.

Well, we are happy that the RM1,500 minimum wage will be implemented as it can help with the rise of the cost of living. However, the timeline of it happening is still unknown as the minister has only said: “as soon as possible.” 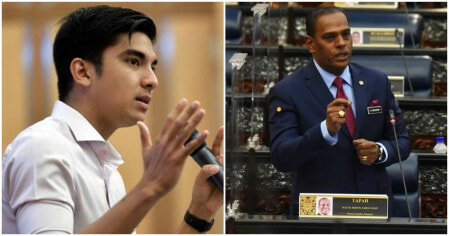