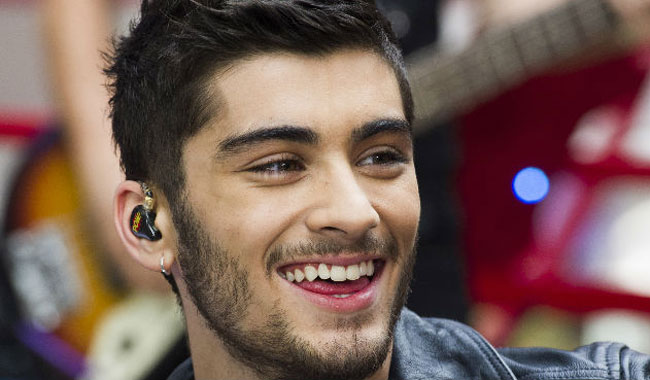 A member announced his departure from 1D and it wasn’t just any member, it was Zayn, the hot one. We could imagine the fans going through a lot of emotions right now, especially when 1D is practically the most renown boy (err, guy?) band to date. It’s chaos in the 1D fandom, and maybe it’s because they are mainly made up of 12 year old girls (I kid. My 24 year old boyfriend liked them too).

Anyway, less than 24 hours since the announcement on their official facebook page, here’s what happened to the internet: 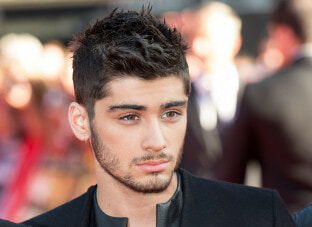 TT’s are trending tweets that you always see on the side of your twitter feed. They could either be hashtags or words that were most often used. It’s no surprise to correctly assume that fans would be tweeting non-stop about The top tweet was, #AlwaysInOurHeartsZaynMalik, followed by #LETSBUYONEDIRECTION and “Not Liam” (ouch, a little harsh there).

This was actually a thing. The fans were convinced to try and buy their idols.

Some were pretty serious about it.

“””FANS”” WHO HAS RICH DADDIES THIS IS YOUR TIME TO SHINE #LETSBUYONEDIRECTION — ilysm boys (@harrysfedorahh) March 26, 2015

3. Crying Tributes
There were directioners so overwhelmed by Zayn leaving, they had to film a tribute.

#vigil #AlwaysInOurHeartsZaynMalik #PleaseZaynBackForUs #WeStillLoveYouZayn A photo posted by Courtney Act (@courtneyact) on Mar 25, 2015 at 10:56am PDT 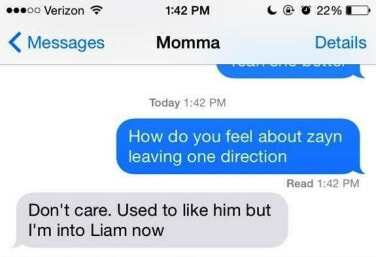 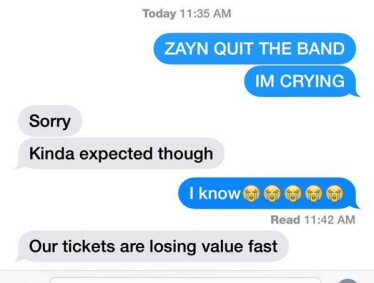